A new collaborative study has revealed the extraordinary extent of diversity and function of plankton species in the global ocean and how it changes according to latitude.

The results of two different studies, which analysed more than 35,000 samples collected from the all over the world, show that plankton species are distributed unevenly and may adjust differently to environmental conditions between the equator and the poles.

They discovered that there was greater diversity closer the the equator, whereas planktonic microbes in polar waters are more specifically adapted to their ecological environment. As a result, they may be less capable of adapting to future climate change. 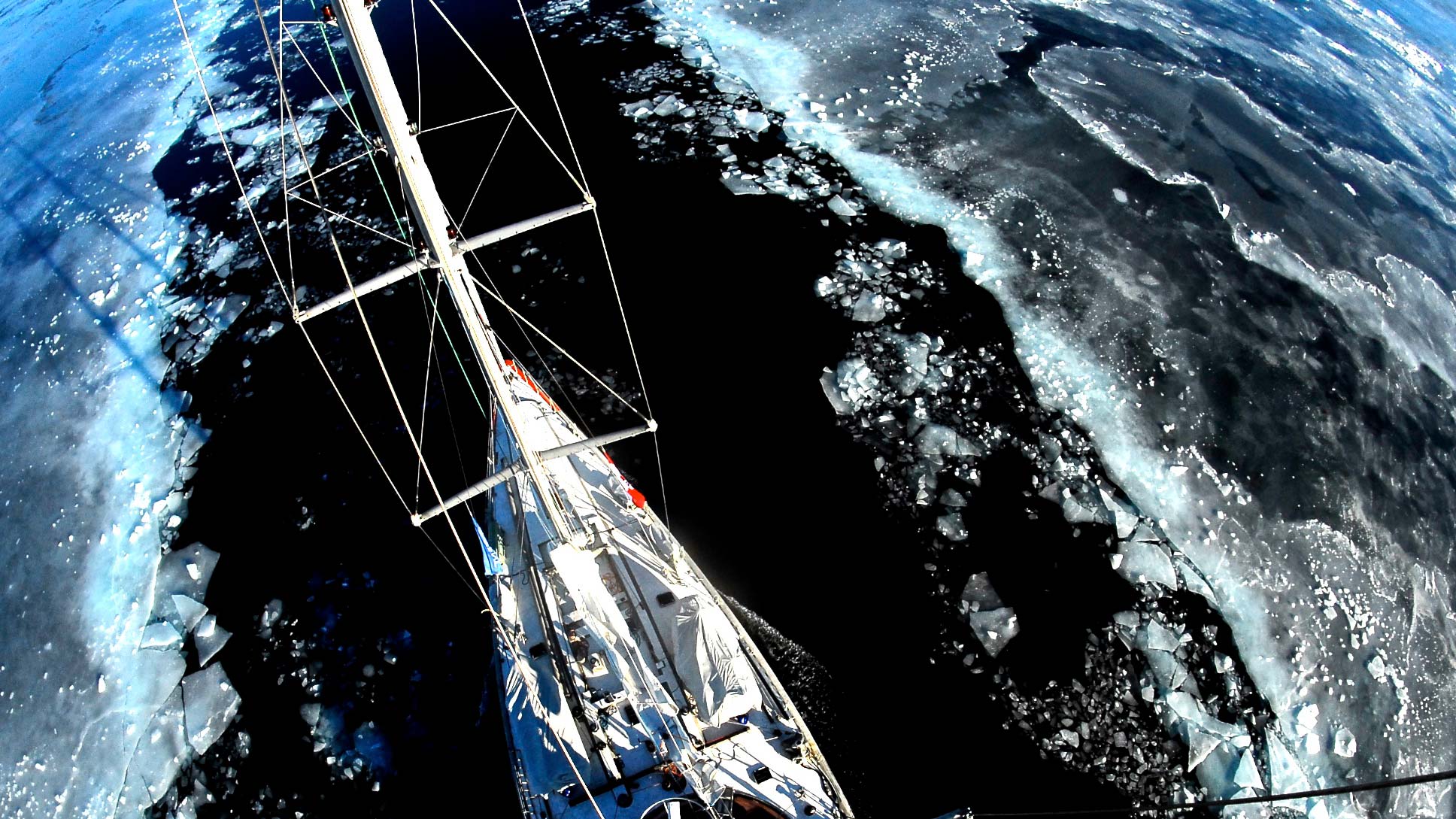 “Our results clearly show that the planktonic diversity is more important around the equator, and decreases towards the poles,” explains Lucie Zinger, assistant professor at The École normale supérieure -Université PSL (ENS – PSL). “Our study focused on plankton because it’s a major contributor to marine ecosystems in terms of biomass, abundance, and diversity.All types of life have representatives in the plankton – bacteria, archaea, protists, animals and plants, as well as viruses.”

Zinger conducted this first study alongside Chris Bowler, a CNRS research director in Paris. They analysed data collected from 189 sampling stations worldwide during the Tara Oceans expedition in order to identify the drivers of the diversity of all major planktonic groups. This would allow them to map their distributions at global scale and gain insight into how they could respond to climate change.

The parallel study was led by Shinichi Sunagawa, an assistant professor of Microbiome Research at ETH-Zürich. His team worked on vast Tara Oceans data sets in order to establish a new global catalogue of 47 million ocean microbial genes, which now extends to the poles. Researchers analysed which genes are actively being expressed in microbial genomes to understand the capacity of microbes to adapt to changing environmental conditions.

“This analysis allowed us to study not only what ocean microbes are capable of doing, but also what they actually do at a global scale,” said Sunagawa. “We found the mechanisms influencing the community transcriptomes of bacteria and archaeal communities, and hence their adaptation to new environmental conditions, to be very different around the equator and at the poles.” 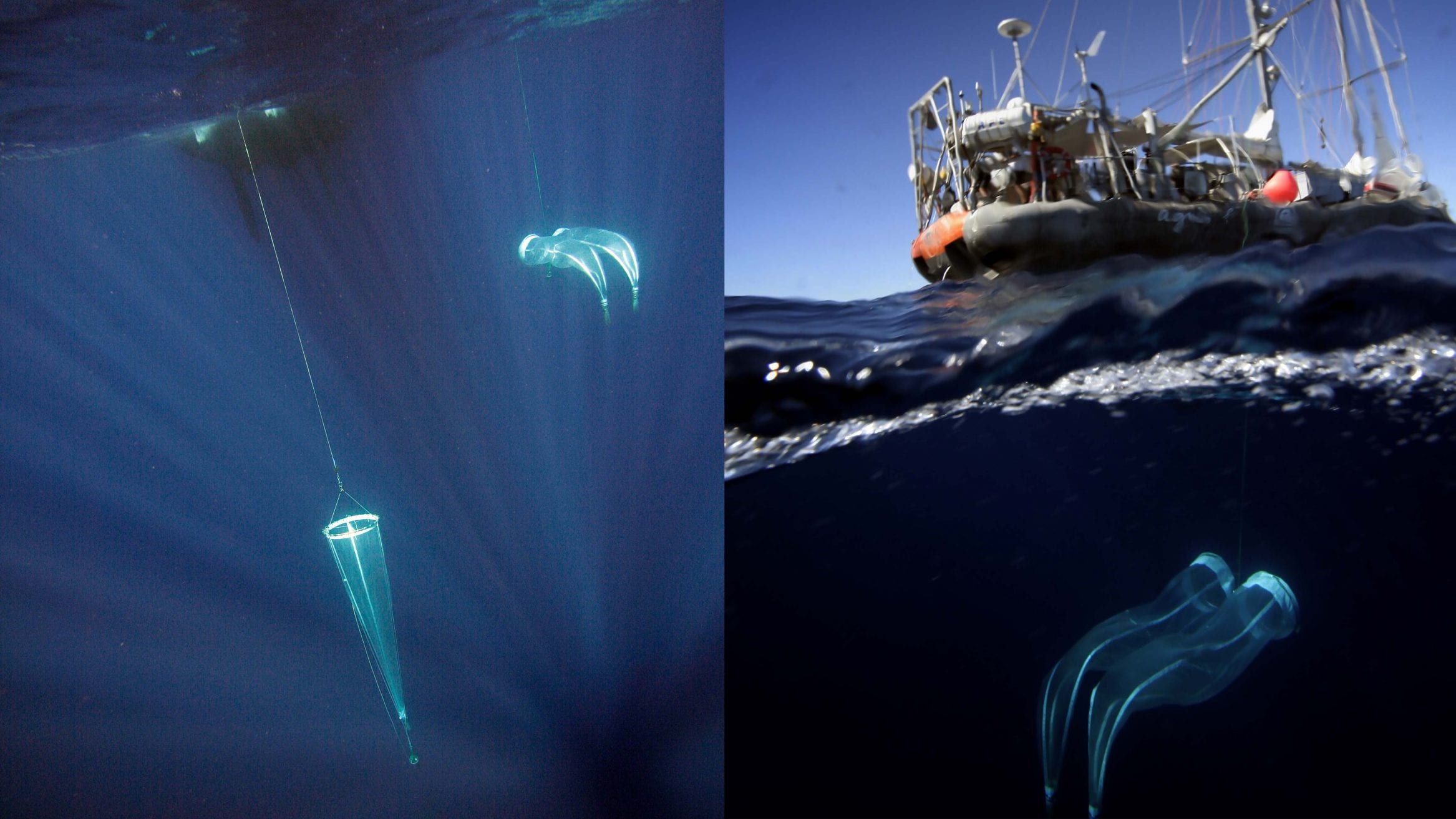 These findings are expected to have strong ecological, environmental and economic implications, in the event of a rise in ocean temperature above a certain threshold, as they provide additional insights into the potential impacts of climate change on marine biodiversity.

These initial results show that higher ocean temperatures are likely to cause a ‘tropicalisation’ of the temperate and polar oceanic regions, with higher water temperatures and an increased diversity of planktonic species.

Temperate and polar waters play a crucial role in capturing atmospheric carbon and storing it in the ocean. They also act as fishing grounds and provide shelter for endangered species. The most important changes in diversity predicted by Zinger’s team are expected to occur in these areas, which is likely to alter the associated ecosystems and have serious consequences worldwide.