The inland Source to Sea Litter Quest data shows a similarly alarming presence of masks and gloves, with more than 69% of litter picks finding PPE items. 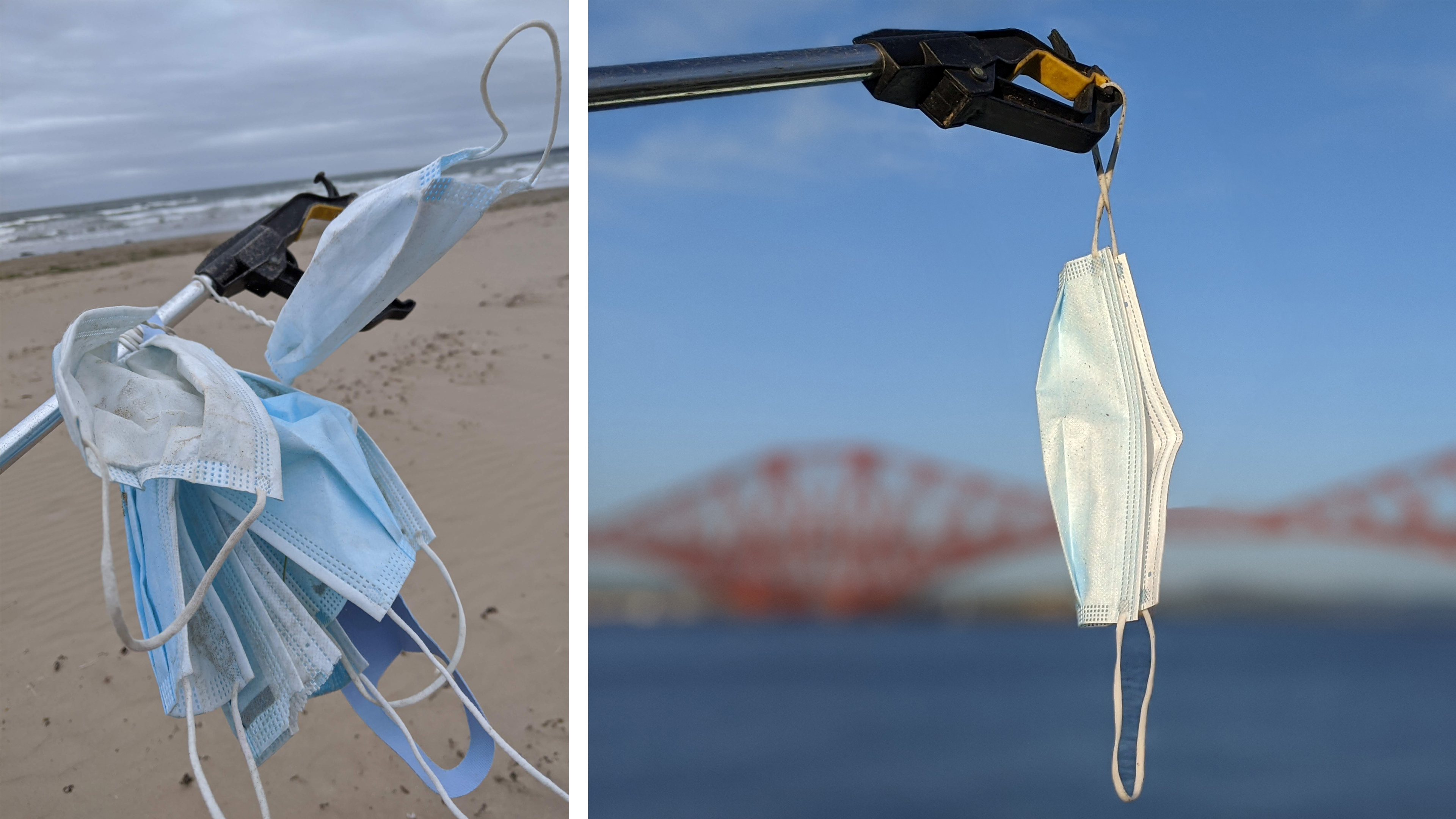 “The amount of PPE our volunteers found on beaches and inland this year is certainly of concern,” said Lizzie Prior, Great British Beach Clean Coordinator at the MCS. “Considering mask wearing was only made mandatory in shops in England in late July, little more than three months before the Great British Beach Clean, the sharp increase in PPE litter should be a word of warning for what could be a new form of litter polluting our beaches in the future.”

The MCS citizen science project gives an insight into the most common forms of litter impacting UK shorelines. The 2020 results are supported by inland data collected by volunteers embarking on the charity’s Source to Sea Litter Quest. 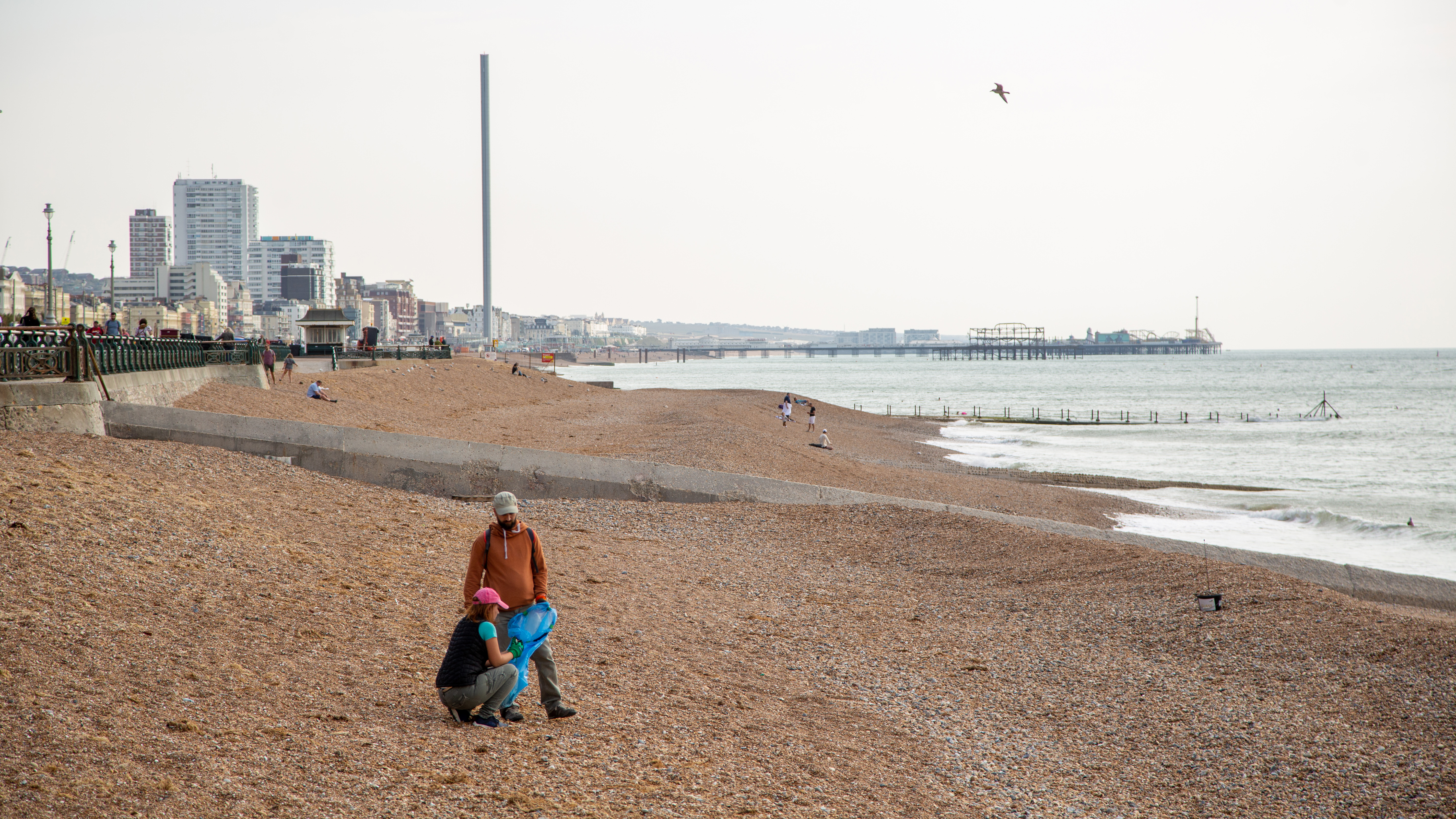 Disposable face masks and gloves, like other single-use items, pose a serious threat to British wildlife. Marine animals could mistake PPE for food, meaning they’re consuming toxic materials that could potentially be fatal. Animals also risk becoming entangled in the straps of face masks on in the water and on land – pictures have emerged in recent months of seabirds with their feet trapped in the elastic strings.

An average of 30 drinks containers, caps and lids being found per 100m of beach surveyed this year, indicating that drinks litter is still an issue. Inland, 99% of litter picks found drinks litter. This continued defacement of the UK’s coastlines and inland spaces highlights the urgent need for government action.

“This year’s Great British Beach Clean data, in addition to the Source to Sea Litter Quest data, shows just how crucial it is that Wales, England and Northern Ireland follow in the footsteps of Scotland and urgently introduce an all-inclusive Deposit Return Scheme, said Dr Laura Forster, Head of Clean Seas at the MCS. “Despite lockdown, with many of us spending more time at home, littering in public spaces has continued unabated. Almost every single local litter pick found at least one drinks container, which is incredibly concerning. An effective Deposit Return Scheme would take the UK one step closer to a circular economy model and drastically reduce the volume of single-use pollution in the UK’s streets, parks and on our beaches.”