A new study led by the University of Leeds has quantified for the first time the influence of proglacial lakes on mountain glaciers.

The team found that meltwater lakes (also known as proglacial lakes) that form at glacier margins cause ice to recede much further and faster compared to glaciers that terminate on land, but the effects of these glacial lakes are not represented in current ice loss models.

It is therefore highly likely that estimates of recession rates and ice mass loss from lake-terminating glaciers in the next few decades are too conservative. Global heating has increased glacier melt worldwide and this in turn has led to a dramatic increase in the size and number of proglacial lakes, where meltwater becomes trapped behind ridges of glacier debris. 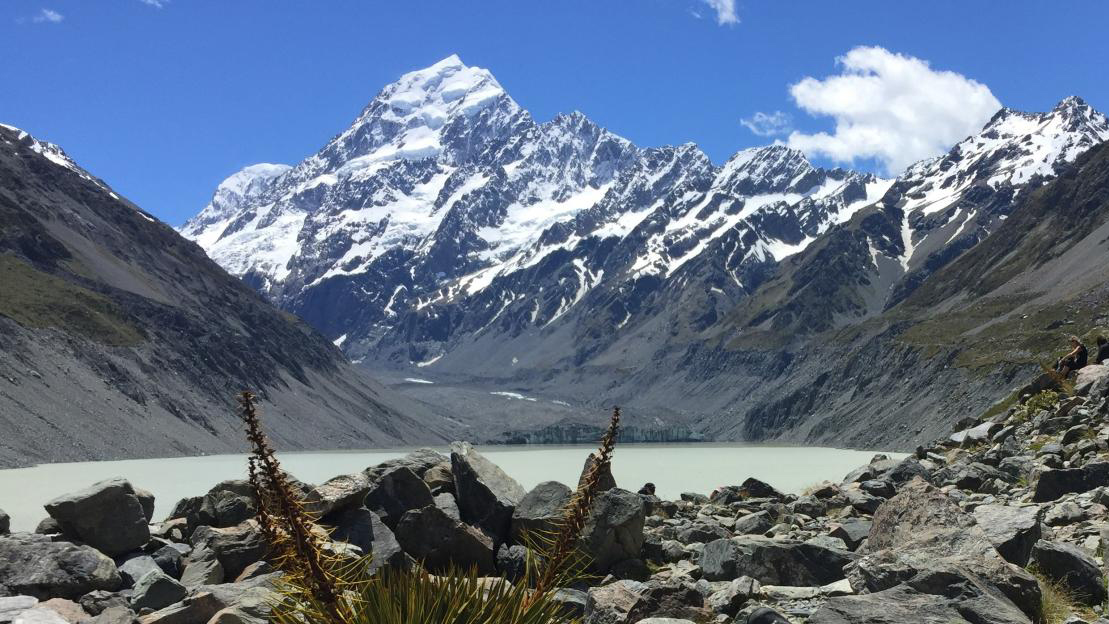 “An ice cube in a bowl of water is going to melt much more quickly than an ice cube sitting on a table, and the effect proglacial lakes have on glacier ice is roughly the same,” said study lead author Dr Jenna Sutherland, who undertook the research while a PhD candidate in the School of Geography at the University of Leeds. “The simulations show that the influence of a proglacial lake on a glacier predominantly takes place over decades to centuries rather than over millennia, meaning the glacier recedes much faster than it ever could from climatic changes alone.”

The effects of proglacial lakes on the rates of deglaciation and on glacier behaviour have been poorly understood. The researchers discovered that the presence of a proglacial lake causes a glacier to recede more than four times further and accelerate ice flow by up to eight times when compared to the same glacier terminating on land under the same climate. 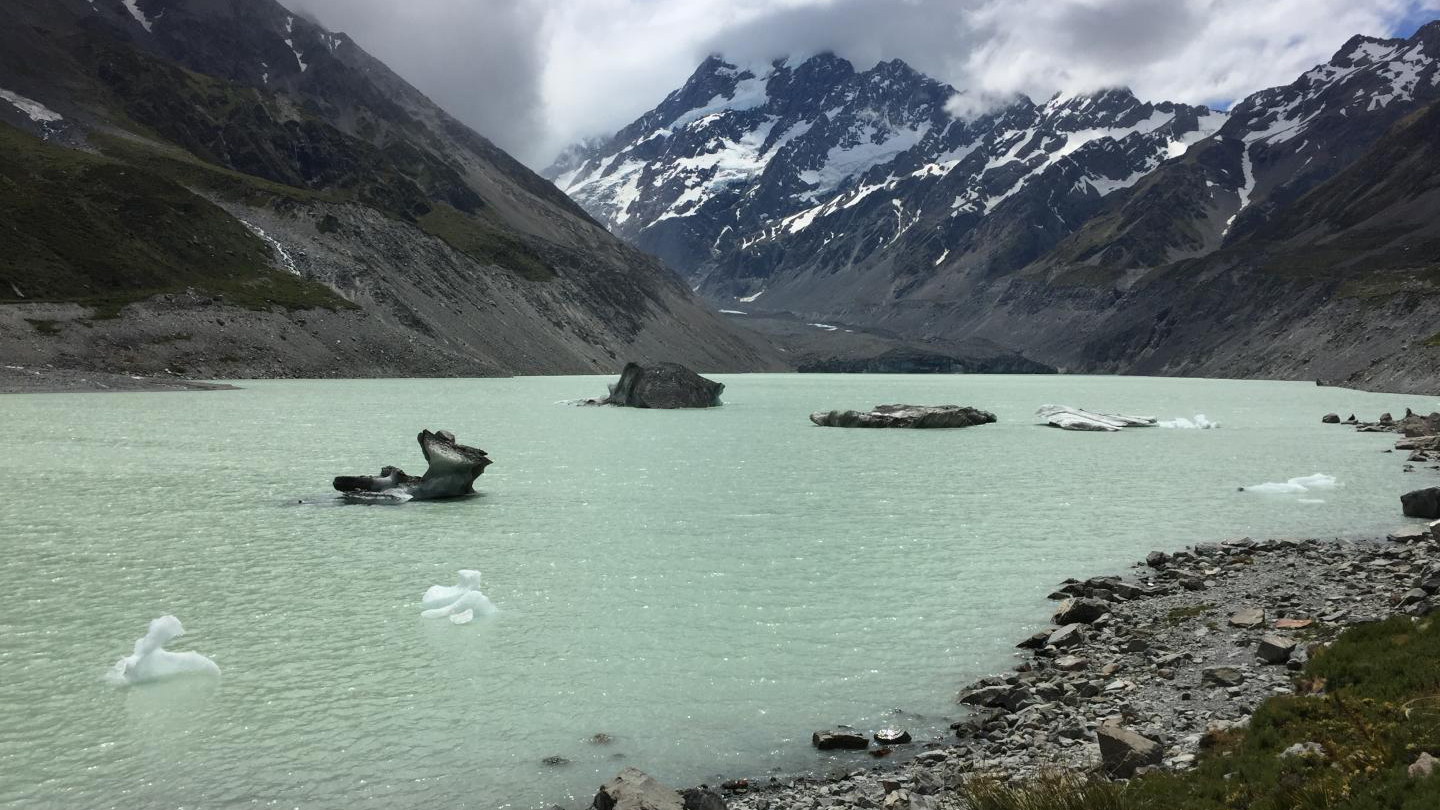 “Our findings suggest that simulations of past, contemporary or future glaciers ignore the effects of ice-contact lakes and will likely mis-represent the timing and rate of recession, especially the changes to the timing and rate that will occur once a proglacial lake forms,” said co-author Dr Jonathan Carrivick, a senior lecturer in geomorphology at Leeds. “This effects need to be included in all future models and simulations if we are to have an accurate global picture of glacial ice loss.”

The team used the BISICLES ice-flow model to analyse the effects of a proglacial lake on the Pukaki Glacier, New Zealand, during recession from the end of the last ice age. Using this model, they found that a land-terminating glacier took 1000 years to succumb to the same amount of recession as a lake-terminating glacier experienced in 100 years.

“While this study focussed on New Zealand, proglacial lakes are prevalent during glacial retreat worldwide and this paper should therefore be of global interest and importance,” said co-author James Shulmeister, from the University of Canterbury, New Zealand. “This study is also critical because the timing of ice retreat is often used to determine the synchrony or lack thereof in climate events globally.”

For information regarding co-authors and to read the full study, “Proglacial lakes control glacier geometry and behaviour during recession,” click here.