New species of baleen whale discovered in Gulf of Mexico

It has been revealed that a small group of baleen whales being studied in the north-eastern Gulf of Mexico are actually a new species. They were previously believed to be a population of Bryde’s whales.

With a population estimated at fewer than 100, the new species – recently dubbed as the Rice’s whale after the American biologist Dale Rice – aren’t often spotted. Additionally, they have a feeding strategy that takes them deep under the water around DeSoto Canyon, about 100km south of Mobile, Alabama. They can weigh up to 30 tons and can grow up to 42 feet long. 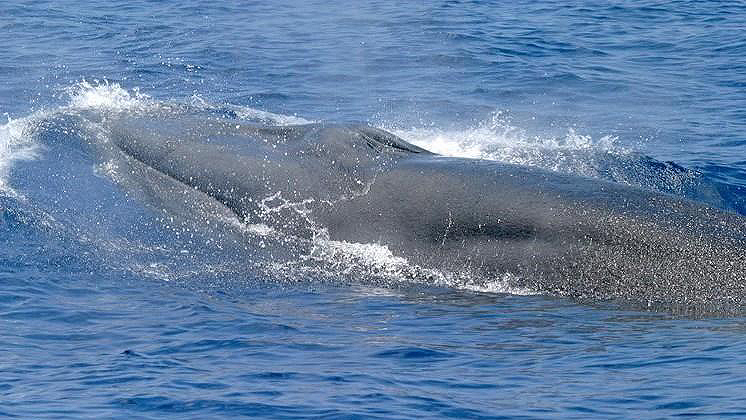 “I was surprised that there could be an unrecognised species of whale out there, especially in our backyard,” Dr Lynsey Wilcox, a geneticist with the US National Oceanic and Atmospheric Administration (NOAA) who helped uncover the new species, told The Guardian. “I never imagined I would be describing a new species in my career, so it is a very exciting discovery.”

NOAA Fisheries scientist Dr Patricia Rosel, provided the first morphological examination of a complete skull from these whales. She identified diagnostic characteristics that distinguish it from the other closely-related baleen whale species. Genetic data are provided as a second line of evidence supporting the uniqueness of the whales in the Gulf of Mexico. Together, the morphological and genetic data support that these whales represent a new species. 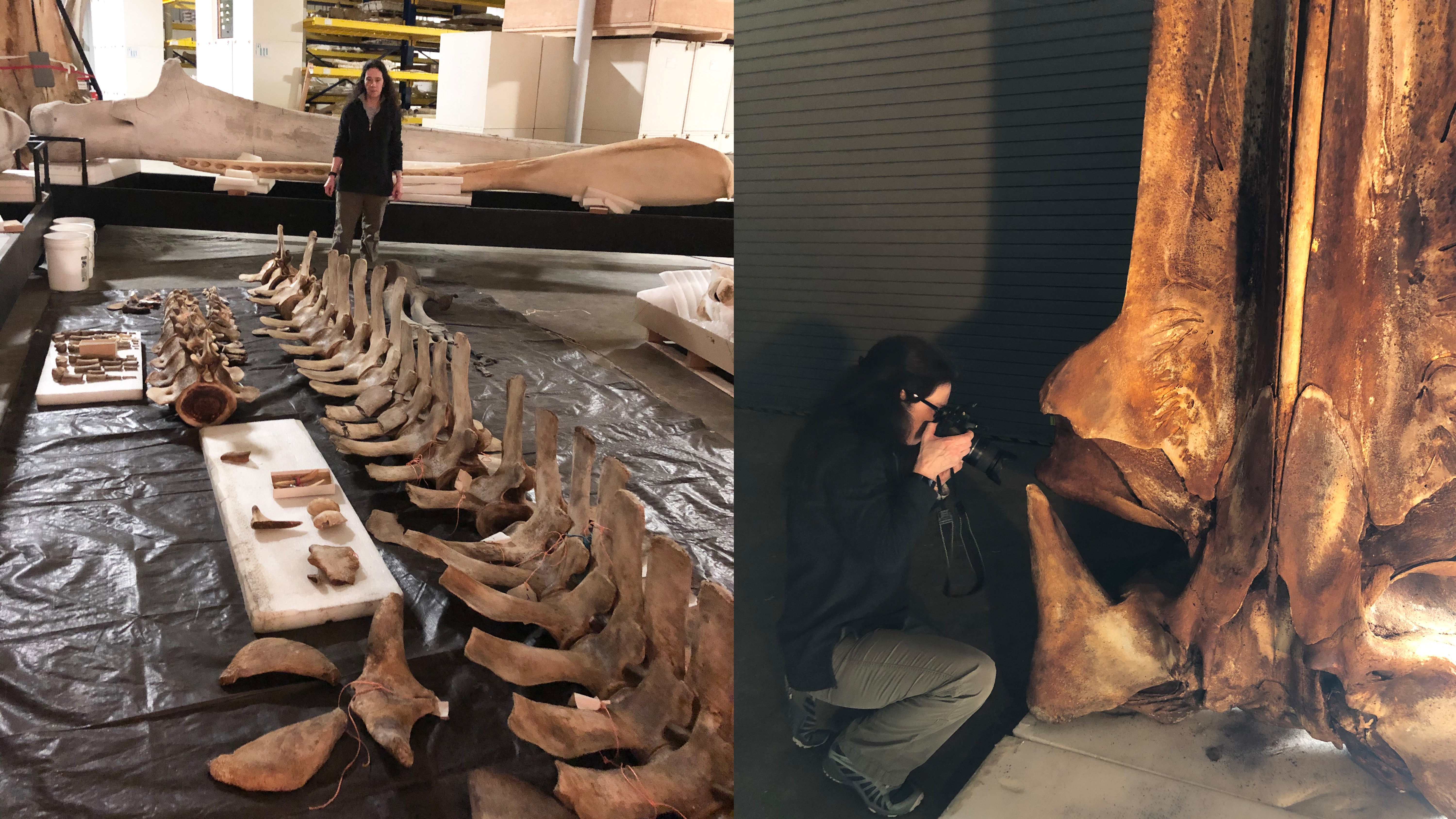 Dr Rosel and co-author Dr Keith Mullin began studying the whales at sea with his colleagues back in the 1990s, believing they were rare and needed protection. Their observations prompted NOAA scientists to collect the samples needed to study how closely related these whales were to other species of whale. In 2008, Dr Rosel and Dr Wilcox found that the now-Rice’s whale group were quite different to other species, having closely examined the first genetic data obtained from samples collected on NOAA Fisheries vessel surveys in the Gulf of Mexico.

They first began collecting tissue samples from Rice’s whales in 2000, collecting samples from 36 different individuals over time. Comparing their genes with Bryde’s whales, they found unexpected results. The most noticeable morphological difference between the new species and its closest relatives is the animal’s skull. Dr Rosel was able to examine the skull of a Rice’s whale in 2020 after one stranded in Florida off Everglades National Park in January 2019.

Last year Dr Rosel worked with Dr Tadasu Yamada, a co-author on the study and a scientist from the National Museum of Nature and Science in Japan. They examined the type specimen of the whale at the Smithsonian and identified differences that distinguished it from other whale species. The morphological differences, when combined with the genetic data Dr Rosel and Dr Wilcox had collected, were enough to distinguish this as a new species of baleen whale.

The new species retains its protected status under the Endangered Species Act as it was previously listed as an endangered subspecies (Gulf of Mexico Bryde’s whale). It is also protected under the Marine Mammal Protection Act. To date, there are fewer than 100 of these whales remaining, making them critically endangered.  Their greatest threats include vessel strikes, ocean noise, energy exploration, development and production, oil spills and responses, entanglement in fishing gear, and ocean debris.