A new study from Indiana University (IU) has found that 31 million people living in river deltas are at high risk of experiencing flooding and other impacts from tropical cyclones and climate change.

The research team found that river deltas occupy 0.5% of the Earth’s land surface, yet are home to 339 million people – 4.5% of the global population. River deltas form either at the ocean or below sea level and are therefore highly prone to storm surges, which are expected to occur more frequently due to sea level rise and coastal flooding, both as a result of global heating. 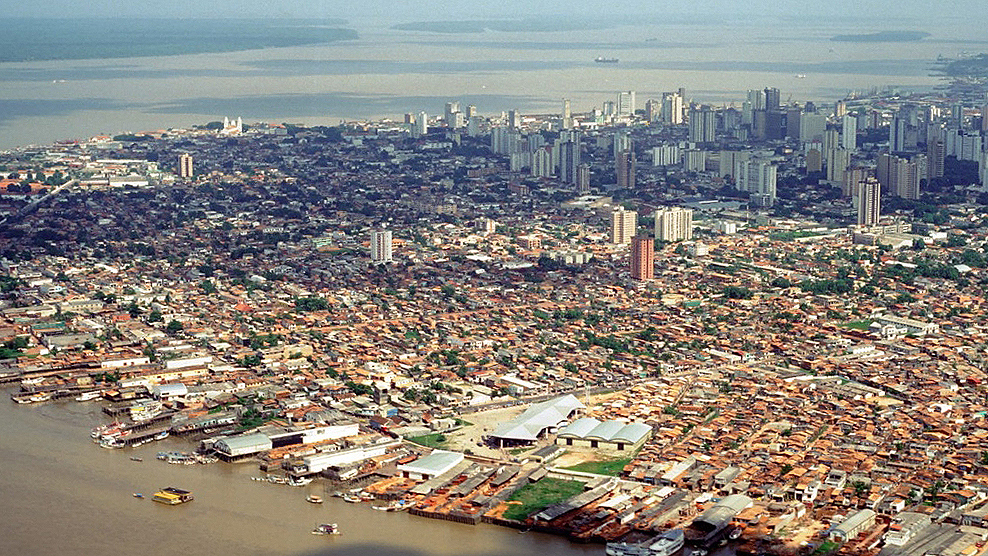 “To date, no one has successfully quantified the global population on river deltas and assessed the cumulative impacts from climate change,” said Douglas Edmonds, the Malcolm and Sylvia Boyce Chair in the Department of Earth and Atmospheric Sciences and lead author on the study. “Since river deltas have long been recognised as hotspots of population growth, and with increasing impacts from climate change, we realised we needed to properly quantify what the cumulative risks are in river deltas.”

The researchers analysed river delta geographic regions, including cities such as Belem, New Orleans, Bangkok and Shanghai. Using a new global dataset, they determined how many people live on river deltas, how many are vulnerable to a 100-year storm surge event and the ability of the deltas to naturally mitigate impacts of climate change.

“River deltas present special challenges for predicting coastal floods that deserve more attention in discussions about the future impacts of climate change,” said IU Distinguished Professor of Anthropology Eduardo Brondizio, a co-author of the study who has been working with rural and urban communities in the Amazon delta for 30 years. “Our estimates are likely a minimum because the storm surge and flooding models do not account for the compound interactions of the climate impacts, deficient infrastructure, and high population density.”

According to the study, of the 339 million people living on deltas throughout the world, 31 million of these people are living in the 100-year storm surge floodplains. Decades of engineering have expanded the habitable land area of river deltas, but this has also starved the regions of flood-preventing sediment. Without the sediment being renewed naturally, the shorelines will continue to recede, worsening the impacts of storm surges. To make matters worse, 92% of the 31 million live in developing or least-developed economies.

“These communities are already dealing with health risks, lack of sanitation and services, poverty, and exposure to flooding and other environmental risks. Climate change is exacerbating all of these issues and creating more impacts,” Brondizio added.

In addition to being at threat of flooding, many of the residents of river delta areas are low-income and experience water, soil and air pollution, poor housing infrastructure and limited access to public services. Unsurprisingly, some of the most disadvantaged populations are among the most at-risk to the impacts of climate change.

“To effectively prepare for more intense future coastal flooding, we need to reframe it as a problem that disproportionately impacts people on river deltas in developing and least-developed economies,” said Edmonds. “We need better models for the climate impacts that are capable of stimulating compound flooding in densely populated areas so that exposure and risk can be mapped to more accurately assess risk and vulnerability.”

The findings are the result of a collaboration facilitated by IU’s Institute for Advanced Study with support from the Environmental Resilience Institute.

For information regarding co-authors and to read the full study, “Coastal flooding will disproportionately impact people on river deltas”, click here.