The five winners of the prestigious 2019 Rolex Awards for Enterprise have been announced.

The five Laureates with receive funding and other benefits for their groundbreaking projects.

These winners will join 140 previous Laureates and each will have 200,000 Swiss francs (approx. $200,000) contributed towards their individual projects. 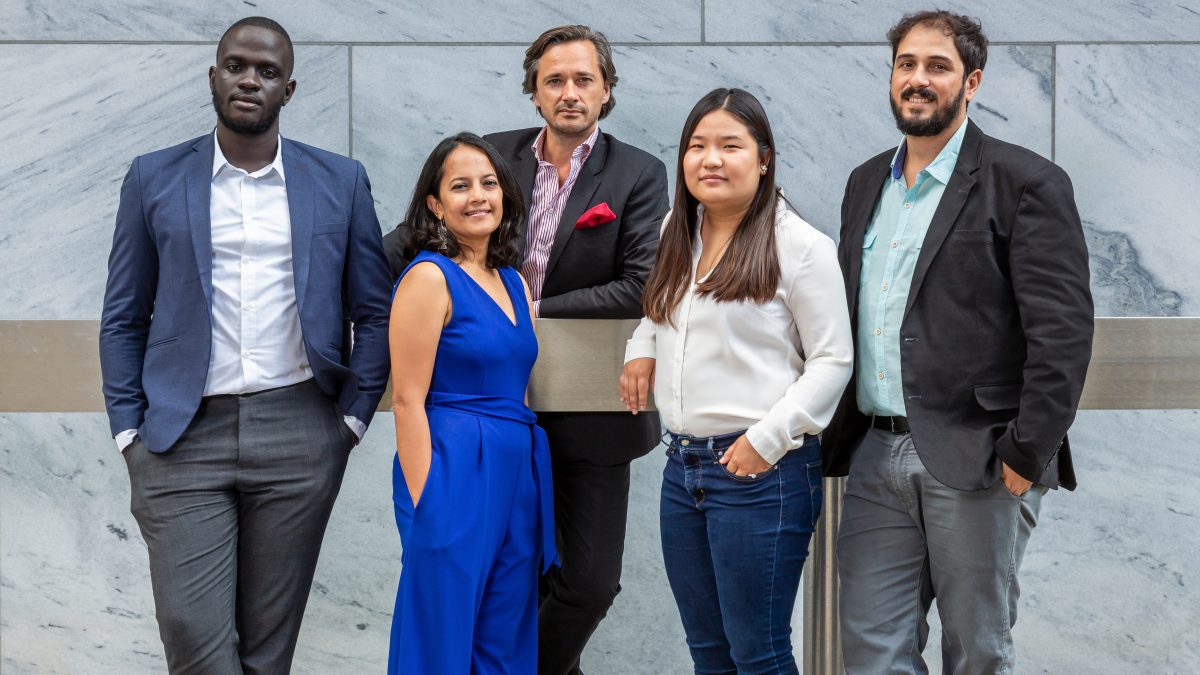 In a close partnership with local associations and fishing leaders, Brazilian fisheries ecologist João Campos-Silva has a plan to save the Amazon’s giant arapaima. It can weigh up to 200kg and is on route for extinction. He’s also working to protect the livelihoods, food supply and culture of the indigenous communities who depend on the region’s rivers for survival.

The awards, which were launched in 1976, were created to support the work of pioneering men and women advancing knowledge of the world, improving human well-being and protecting our natural heritage. They act as a core pillar of Rolex’s Perpetual Planet campaign, through which the brand has joined forces with those looking to solve environmental challenges. Currently, the campaign supports both oceanographer Sylvia Earle’s charity, Mission Blue, which is creating a worldwide network of marine-protected “Hope Spots”, and the National Geographic Society, which is collecting data on climate change.

On 12 June 2019, ten finalists presented their projects to participants of the National Geographic Explorers Festival in Washington, D.C. For the first time in the 43-year history of the awards, Rolex invited the general public to take part in choosing the five overall winners via an online vote.

The original ten finalists were from nine different countries and were selected from 957 applicants from 11 countries.

For more from our Ocean Newsroom, click here or on one of the stories below: