Scientists are calling for the removal of oil from the decaying and inactive Safer tanker in the Red Sea with a new policy brief. The tanker holds approximately one million barrels of oil – four times the amount of oil contained in the Exxon Valdez. Its current seepage has the potential to turn into a massive oil spill.

The Safer tanker is a floating storage and offloading unit (FSO) abandoned for years, and access to it is controlled by Yemen’s Houthis. The paper comes shortly after The New York Times reported on November 24 that the Houthis will grant permission to a United Nations team to board the Safer to inspect and repair the vessel in the near future. 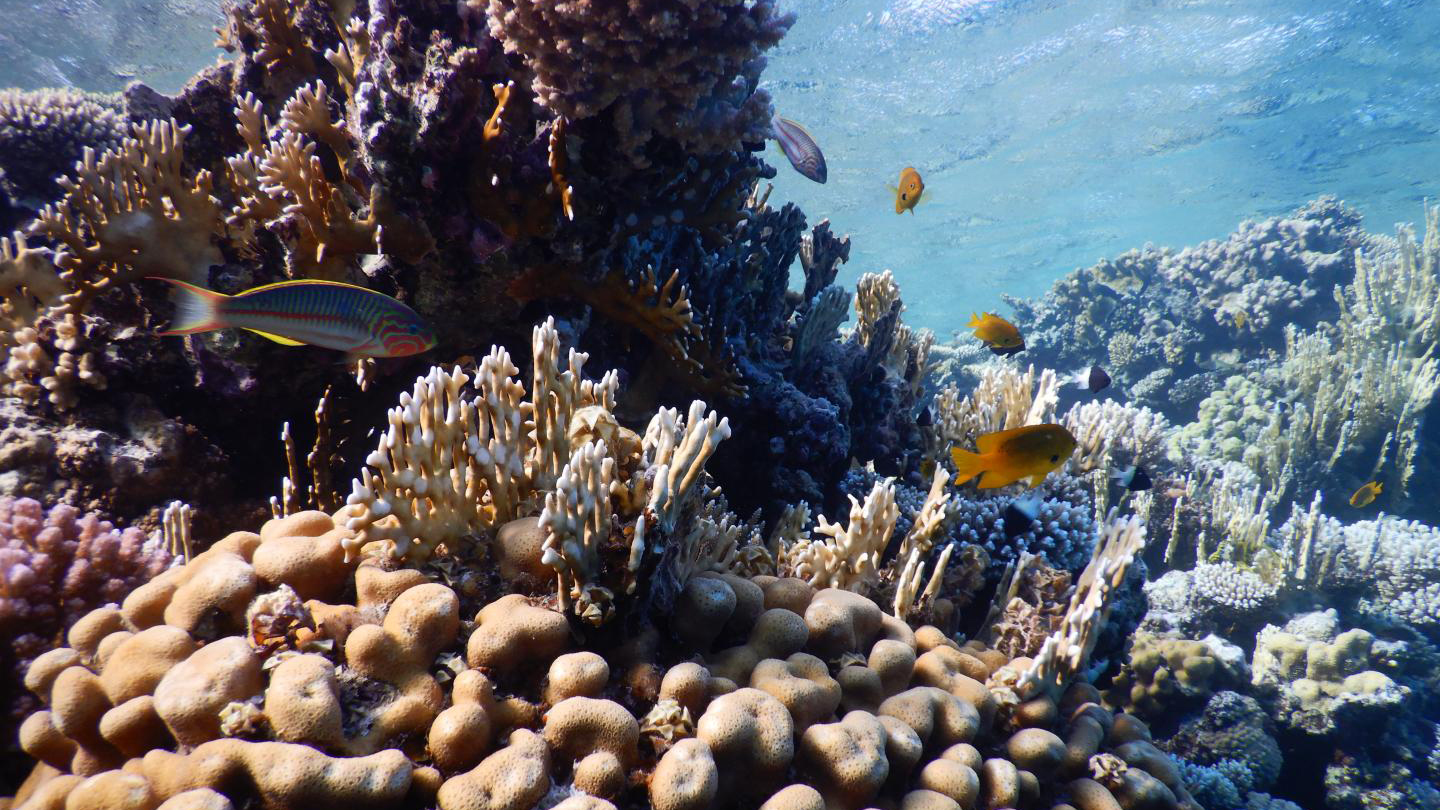 “The time is now to prevent a potential devastation to the region’s waters and the livelihoods and health of millions of people living in half a dozen countries along the Red Sea’s coast,” says lead author Dr. Karine Kleinhaus, Associate Professor of the School of Marine and Atmospheric Sciences (SoMAS) at Stony Brook University. “If a spill from the Safer is allowed to occur, the oil would spread via ocean currents to devastate a global ocean resource, as the coral reefs of the northern Red Sea and Gulf of Aqaba are projected to be among the last reef ecosystems in the world to survive the coming decades.”

In May 2020 it was reported that seawater had breached the Safer tanker and had entered the engine compartment. News agencies have reported oil spots next to the tanker, indicating likely seepage. The Safer has been abandoned since 2015, which the authors highlight is a long advance warning of a decaying tanker poised to degrade to the point of a mass oil leak into the Red Sea. 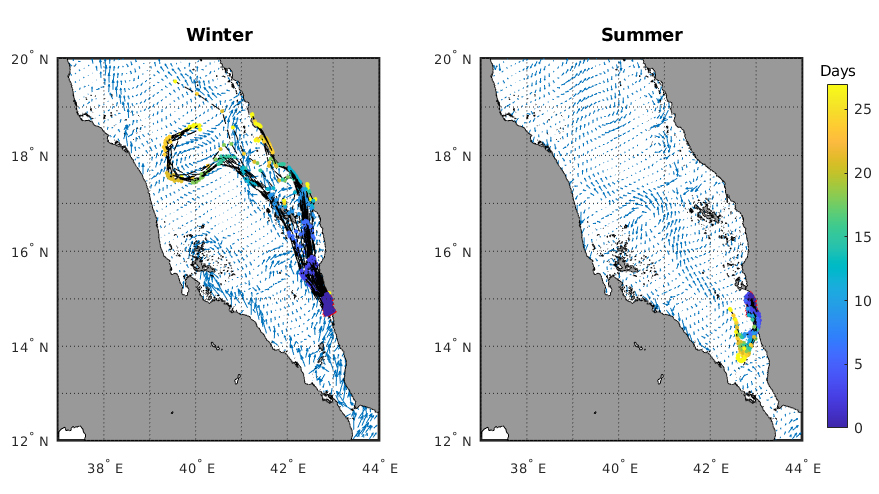 The paper reveals a computer model of how the oil will disperse if a major leak begins this winter. The model shows that the oil will reach much further if the spill occurs now rather than in the summer months, due to the typical winter currents in that region of the Red Sea. A spill now will cause much more far-reaching and extensive devastation as a result.

“Emergent action must be taken by the UN and its International Maritime Organization to address the threat of the Safer, despite political tensions, as a spill will have disastrous environmental and humanitarian consequences, especially if it occurs during winter,” the authors state. “With millions of barrels of oil, a day passing through the Red Sea, a regional strategy must be drafted for leak prevention and containment that is specific to the Red Sea’s unique ecosystems, unusual water currents, and political landscape.”

Despite the clear signs of the Safer’s structural deterioration, access to the tanker has thus far been blocked and solid steps towards repair or to prevent a spill have yet to been taken.

The Red Sea and its coral reefs are a highly biodiverse and rich ecosystem that needs to be protected. The coral reefs of the northern Red Sea are unique because they can survive in much warmer waters than today’s ocean temperatures, which are becoming too high for most coral to tolerate due to climate change. Additionally, coastal communities in Yemen rely on the reefs and marine life of the southern Red Sea for food and income.

For information regarding co-authors and to read the full study, “A Closing Window of Opportunity to Save a Unique Marine Ecosystem”, click here.