A new study by the San Francisco Estuary Institute (SFEI) has revealed that car tires are one of the main producers of microplastic pieces in the area.

Using an existing stormwater model developed for other contaminants, the teams estimated a discharge of approximately 11 trillion microparticles to the Bay each year, two thirds of which were believed to be plastic. 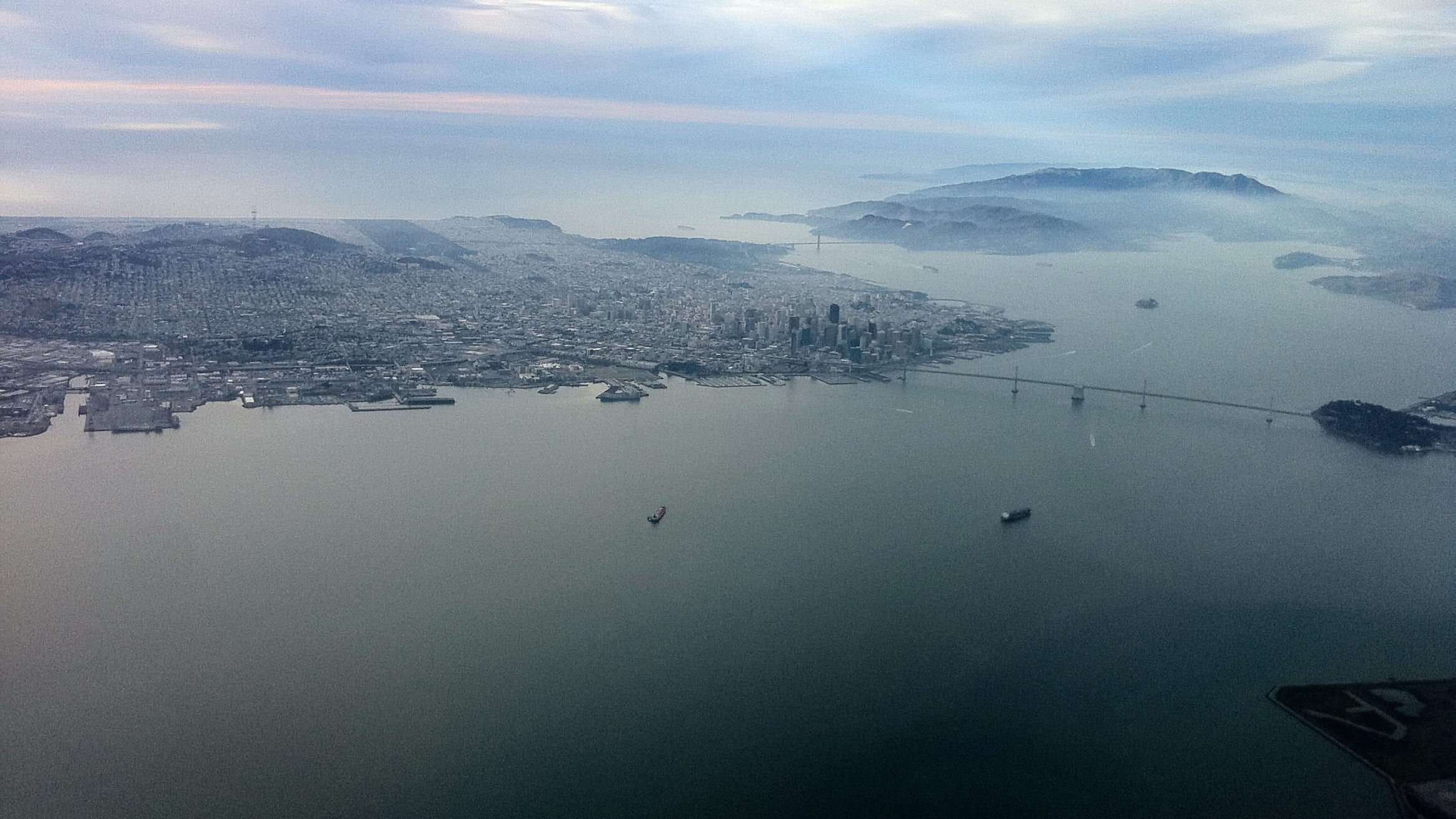 “It was basically everywhere we looked,” said Rebecca Sutton, a scientist at the SFEI. “But it’s really hard to get a definitive sense of where exactly it’s all coming from because there are so many sources of plastic pollution.”

Researchers also found plastic in sediment collected from the bay and its many tributaries and inside the digestive tracts of fish. The study, which is the most comprehensive to date of microplastic pieces in California, highlights just how little we know about the negative effects of eating or even breathing plastics might have.

“It can be overwhelming at times to know how to address the issue, but we have to focus on what we can change,” said Carolynn Box of 5 Gyres. “As scientists learn more about plastic pollution, I think that’s going to help us come up with more, better solutions.” 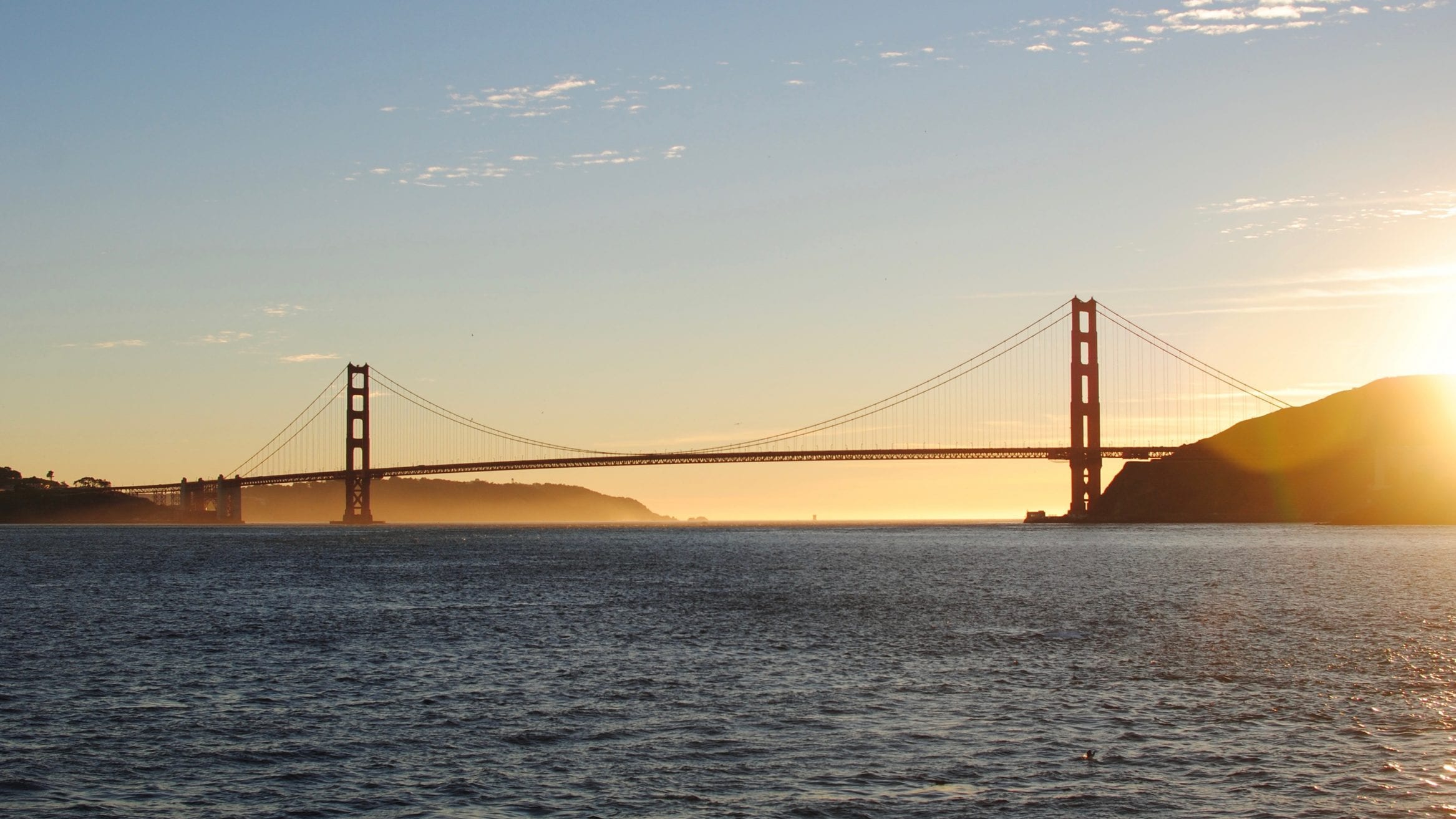 Nearly half the particles found in stormwater were tiny, ‘squishy’ black fragments believed to be from car tires. Scientists on the study were surprised to discover that the study of the Bay Area watershed found higher concentrations of microparticles than similar studies done in Europe, Japan and China. During the study, almost 400 samples were  identified and analysed with microscopes, tweezers and lasers.

Recommendations include an increase in rain gardens, patches of soil near roadways that collect and filter rainwater before it flushes into the sea, and a total phasing out of single-use plastics.

“We urgently need to know more about the health impact of microplastics,” said Maria Neira, director of public health at the World Health Organisation, in a statement. “Because they are everywhere.”