A new study has examined the economy-wide effects of sea level rise globally – in particular in G20 countries – when jointly taking into account different climate mitigation and adaptation assumptions.

Researchers compared two different climate policy scenarios – one achieving well below 2°C warming by the end of this century (essentially in line with the Paris Agreement), and one overshooting this target – in combination with two different adaptation scenarios (no adaptation and full adaptation to sea level rise) and estimated GDP impacts due to coastal flooding in all scenario combinations for 2050 and 2100. 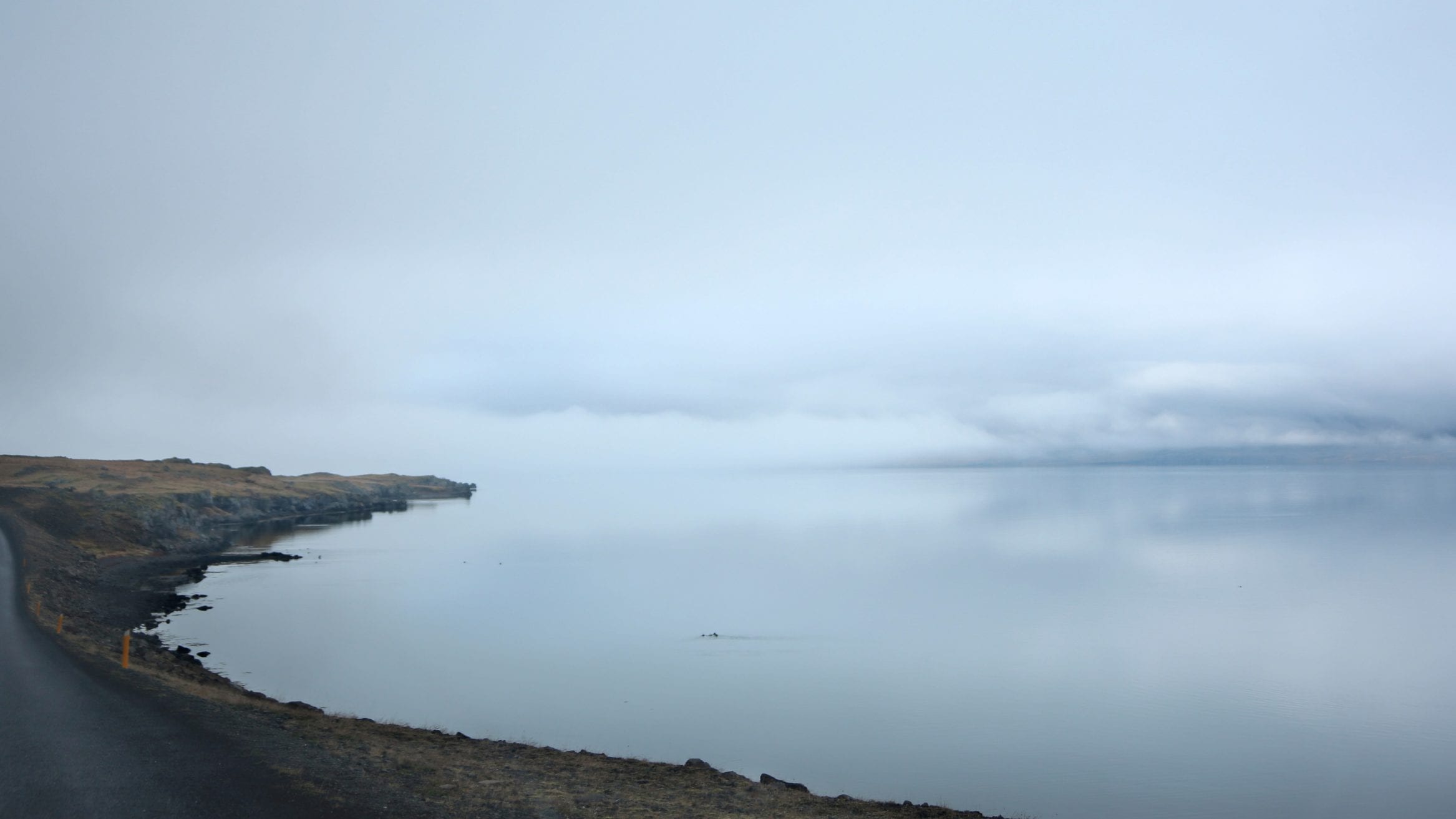 “We found that up to 2050 the global GDP losses in both climate futures are significant and similar given the effects of climate change that we are already experiencing,” explains study lead author and IIASA Risk and Resilience Deputy Program Director Thomas Schinko. “However, by 2100, without further mitigation and adaptation and assuming continued sea level rise, projected annual global economy-wide losses can amount to more than 4%.”

The 2015 Paris Agreement aimed to limit global warming to below 2°C compared to pre-industrial levels. Despite the fact that 175 different parties adopted to agreement, the period 2010-2020 was the planet’s hottest decade on record. Sea level rise is one of the most concerning impacts of climate change, with rising waters increasing coastal flooding and so threatening coastal infrastructure, agriculture and communities.

“With ambitious mitigation and adaptation, the model results show that this number can be reduced to below 0.5% of global GDP loss, despite the associated costs for adaptation measures and residual impacts,” added Schinko. “This confirms the importance and economic efficiency of adaptation in the long term: Making sure that coastal communities and their infrastructure are climate-resilient will affect economies across the globe much less than persistent climate impacts in the absence of climate action.”

The researchers chose to study G20 countries explicitly – generally countries that are big emitters and at the same time affected by climate change. As a result, their findings support message that there is urgent need for action on both mitigation and adaptation with regarding to coastal communities.

“The findings of this paper demonstrate that we need to think long term while acting swiftly. Macroeconomic impacts up to and beyond 2050 as a result of coastal flooding due to sea level rise – not taking into account any other climate-related impacts, such as drought – are severe and increasing. We, as a global society, need to further coordinate mitigation, adaptation, and climate resilient development, and consider where we build cities and situate important infrastructure,” concludes Schinko.