A new study, led by the researchers at the Potsdam Institute for Climate Impact Research, indicates that sea levels will continue to rise long after current carbon emissions pledges made through the Paris Agreement are met and global temperatures stabilise.

This report is the first to quantify how much sea level would rise from the carbon emissions pledged under the Paris Agreement. The research team discovered that emissions released during the initial 15-year period of the agreement would cause sea levels to rise by approximately 20cm by the year 2300. 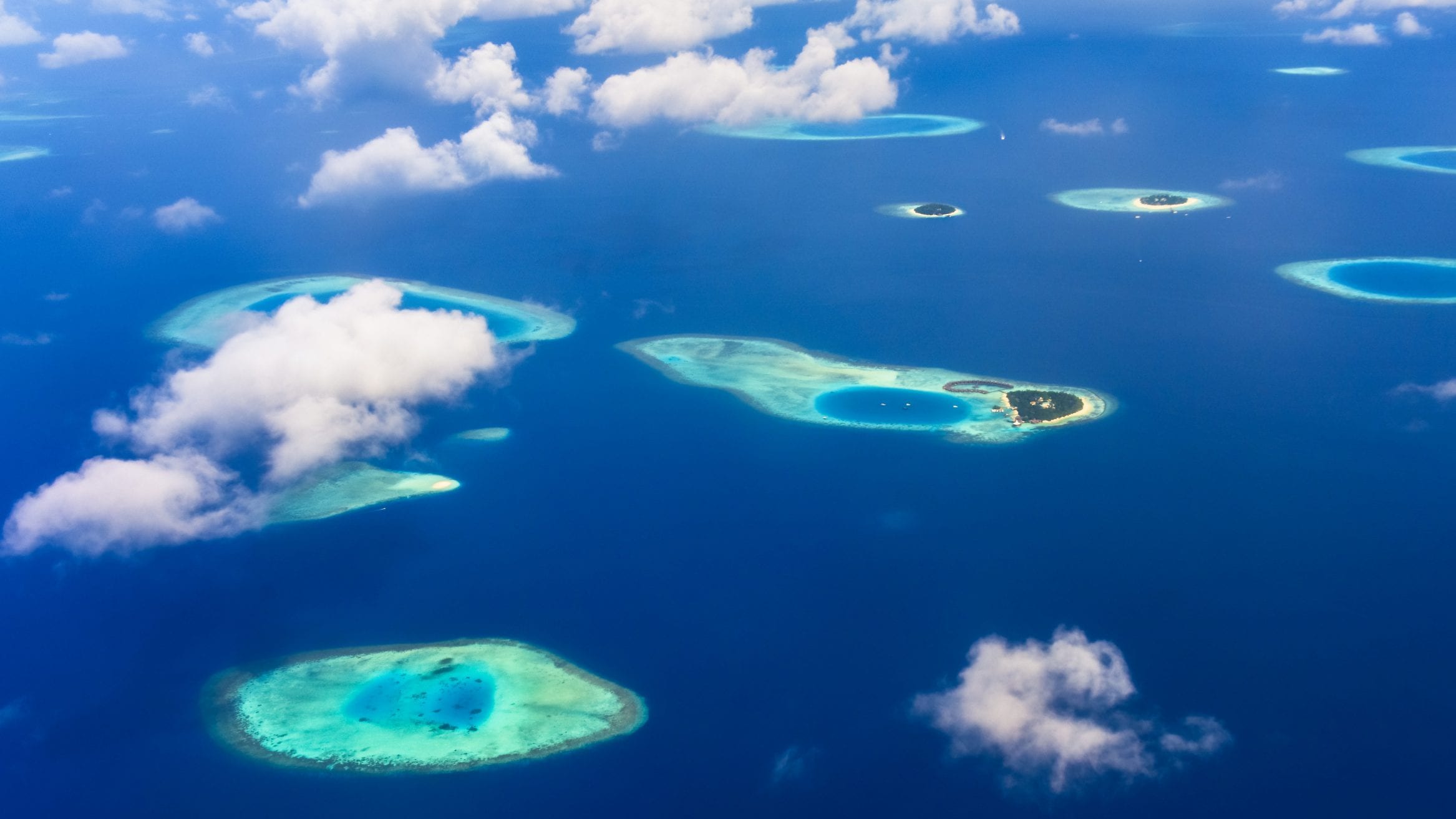 “Even if we were to meet these initial goals of the Paris agreement, the sea level commitment from global warming will be significant,” said Peter Clark, an Oregon State University climate scientist and co-author of the study. “When we pump more carbon into the atmosphere, the increase in temperature is almost immediate. But sea level rise takes a lot longer to respond to that warming. If you take an ice cube out of the freezer and put it on the sidewalk, it takes some time to melt. The bigger the ice cube, the longer it takes to melt.”

The estimates within the study did not take into account the potentially devastating impact of the melting of the Antarctic ice sheet, which is already having irreversible effects. Oceans, glaciers and ice sheets are the key contributors to sea level rise, each responding to climate change on a huge range of time scales, from decades to millennia.

The momentous Paris Agreement on climate change mitigation, established in December 2015, calls for action towards limiting global average temperatures to well below 2°C compared to pre-industrial levels, and to pursue efforts to keep the increase to 1.5°C. The agreement took effect in 2016.

“Much of the carbon dioxide we’ve emitted into the atmosphere will stay up there for thousands of years,” added Clark. “So our carbon emissions this century are not only committing our planet to a warmer climate, but also to higher sea levels that will also persist for thousands of years.”

The researchers found that approximately half of the 20cm sea level rise can be attributed to the world’s top five polluters: the United States, Russia, China, India, and the EU.