More than 160,000 hectares of seagrass lost from Australian coasts since the 1950s

Researchers from the Edith Cowan University in Australia have calculated that approximately 161,150 hectares (1,611.5 km²) of seagrass have been lost from Australian coasts since the 1950s, resulting in a 2% increase in annual carbon dioxide emissions from land-use change.

This increase in carbon dioxide emissions is equivalent to five million cars a year. The figures come from PhD student Cristian Salinas’ research into the current carbon stocks of Cockburn Sound off the coast of Western Australia. 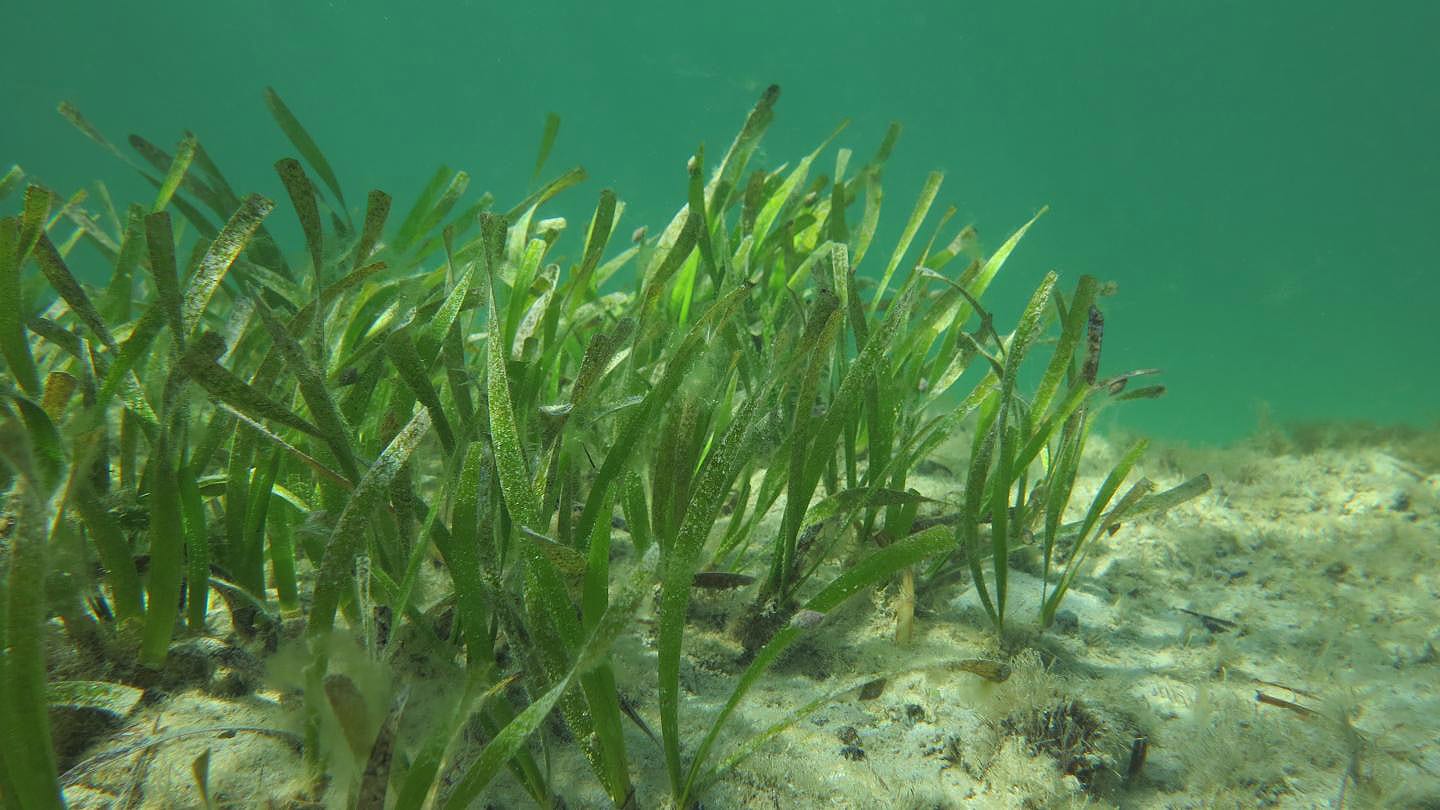 “Known as ‘Blue Carbon’, seagrass meadows have been estimated to store CO2 in their soils about 30 times faster than most terrestrial forests,” said Salinas. “Seagrass meadows have been under constant threat in Australia through coastal development and nutrient run off since the 1960s. On top of that climate change is causing marine heatwaves that are catastrophic to the seagrasses. This study serves as a stark reminder of how important these environments are.”

Cockburn Sound lost around 23km² of seagrass between the 1960s and 1990s due to nutrient overflow caused by urban, port and industrial development, which is significant given the vital role seagrass meadows play in mitigating the impact of climate change.

Salinas hopes that as a result of these findings, seagrass will be included in the Australian Emission Reduction Fund, which would help solidify plans for its restoration.

The team found hydrodynamic energy from water movement was much higher in the shallow water and associated low levels of carbon were recorded in these bare areas. However, seagrass meadows established in shallow waters were found to have significantly more carbon stored compared to those growing in deeper areas.

“Without seagrass acting as a buffer, the hydrodynamic energy from the ocean releases the carbon by moving the seabed sand around,” Salinas said. “This means that nearshore meadows are particularly important to preserve.”