Federal authorities in Georgia, U.S, have announced that they have indicted 12 people after disrupting a criminal enterprise that sold vast quantities of illegally harvested shark fins to buyers overseas.

According to officials, law enforcement agents documented the harvest of more than six tons of shark fin and 18 bladders from the endangered totoaba fish. Precious metals, diamonds, approximately 18,000 marijuana plants, firearms and nearly $4 million in cash were also seized from the multimillion-dollar organisation during a multi-agency investigation called Operation Apex.

“United with our partner agencies, we have shut down an operation that fed a seemingly insatiable overseas appetite for illegally traded wildlife, and seized ill-gotten assets derived from that despicable criminal enterprise,” said Bobby L. Christine, the U.S. attorney for the district, in a statement. “In the end, the size of the conspiracy was overwhelmed by a coordinated law enforcement effort to infiltrate, document and dismantle it.” 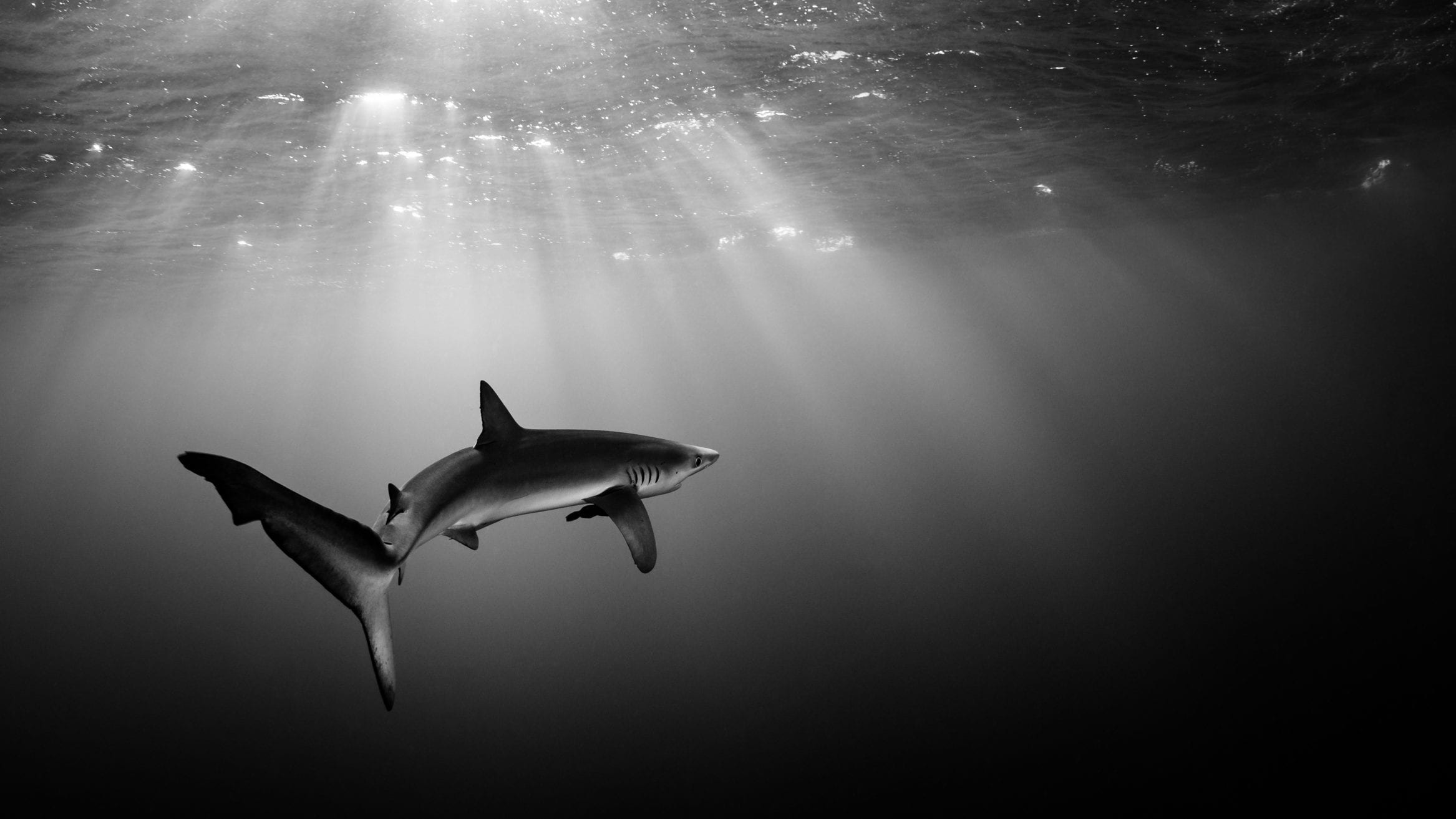 The group of 12 people and two businesses in Florida and California now face multiple charges, including fraud and money laundering. The indictment in U.S. District Court says that Terry Xing Zhao Wu ran a company called Serendipity Business Solutions in Burlingame, California, that smuggled shark fins into the U.S. from Mexico and shipped them to Hong Kong. Wu was also involved in illegally shipping marijuana from California to Georgia and other parts of the U.S., according to the indictment.

The indictment states that Wu used a front company in Florida to ship at least 5,670kg of dried shark fin to Hong Kong through the Port of Savannah in 2016 and 2017. Prosecutors said Phoenix Fisheries of Panama City, Florida, used fake paperwork to exploit a Florida law that allows licensed dealers to sell fins from sharks that are legally caught and brought to land whole.

In their statement, prosecutors stated that “certain species of sharks are protected wildlife under federal and state law to ensure their continued sustainability.” They added that they thought the conspiracy began as early as 2010.

Shark fin soup is considered to be a delicacy in some Asian countries, demand for which has fuelled the illegal and barbaric practice of catching sharks at sea, removing their fins and then throwing the maimed animals back into the water to suffocate and die. Research suggests that approximately 100 million sharks (a conservative estimate) may be killed annually, often targeted for their fins.

“Operation Apex received its name because this investigation, which ultimately included other serious crimes, such as drug trafficking, money laundering, postal fraud and more, actually started as an investigation into the wildlife trafficking of shark fins,” said U.S Fish and Wildlife Service Director, Aurelia Skipwith, at a news conference in Savannah. “Sharks are the apex predator of the oceans. Since our oceans cover more than 70% of our planet, sharks are incredibly important to keeping not only our oceans healthy but the entire planet as well.”

Christine added that Operation Apex was “about much more than disrupting the despicable practice of hacking the fins off of sharks and leaving them to drown in the sea to create a bowl of soup.” He added: “The investigation is about dismantling a major conspiracy aimed at profiting from illegally traded wildlife and illegally grown marijuana, hiding the sources of those proceeds and using it to fuel an insatiable criminal enterprise.”

Photography by Hannes Klostermann, via the Coral Reef Image Bank.