A letter has been signed and sent to the the Marine Stewardship Council (MSC) by numerous stakeholders from NGOs, industry and scientific organisations. They’ve called for the implementation of the ‘Fins Naturally Attached’ policy as a prerequisite for certification in line with global best practice and to take steps to ensure compliance.

Shark finning was banned by the MSC in 2012, and it states that fisheries engaged in the practice are not eligible for certification. However, the signatories reference official data, which demonstrates that shark finning has continued in some MSC-certified fisheries. 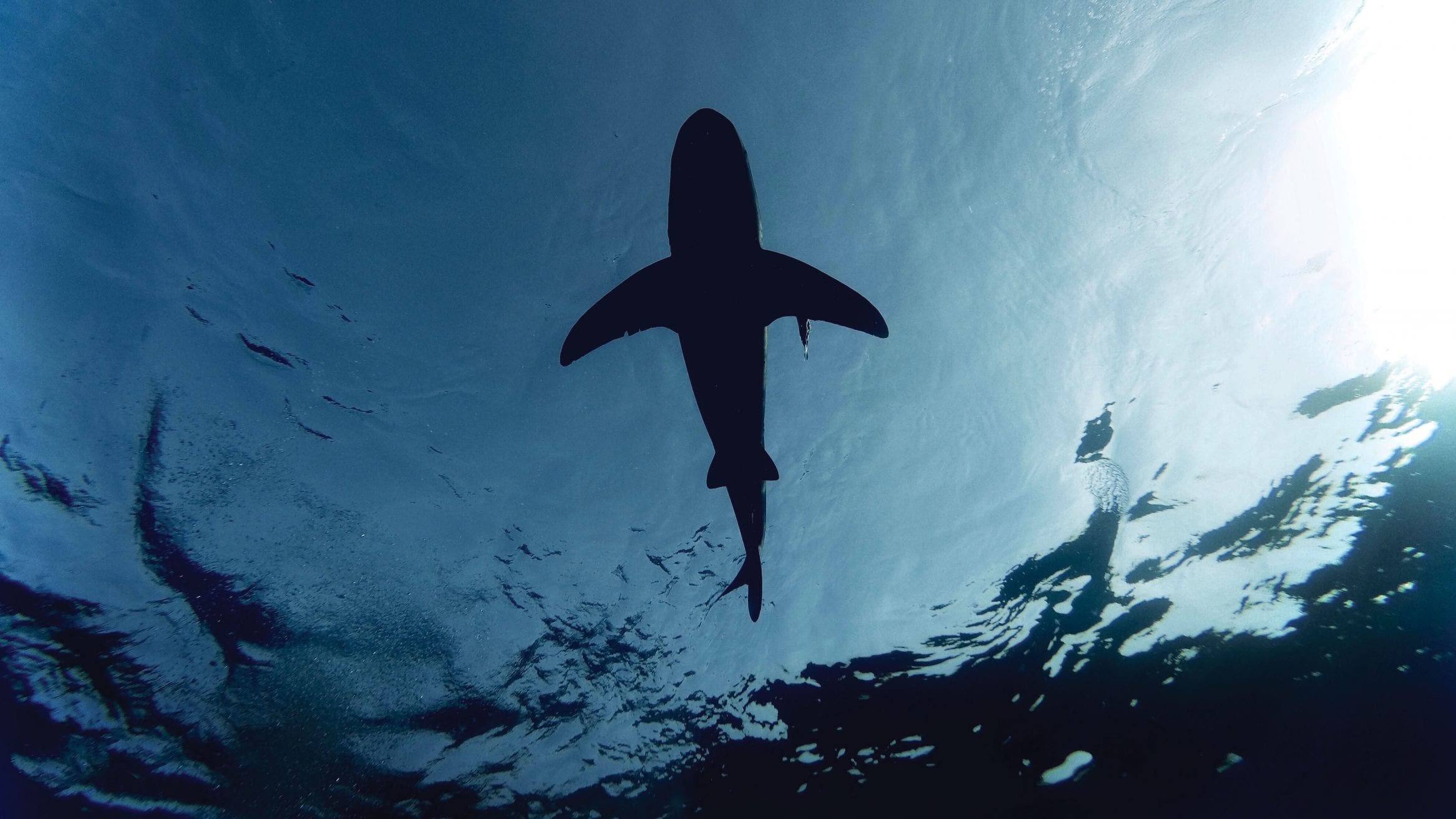 “An estimated 100 million sharks are killed by people each year. Shark finning is a cruel practice, which also has devastating consequences for entire marine ecosystems, which are held in balance by these top predators,” said Professor Callum Roberts, author of The Unnatural History of the Sea and Professor of Marine Conservation at the University of York. “Such destructive practices should not be taking place, at any scale, in sustainable fisheries.”

The current penalty proposed by the MSC is a two-year exclusion from the fishery for vessels following a successful prosecution for shark finning. The signatories highlight that, given known low detection rates of finning and even lower prosecution rates, this is too lenient.

The view of the signatories, which representatives from Greenpeace International, Blue Marine Foundation, MarAlliance, Nektos and the Centre for Biological Diversity, is that the current enforcements will not prevent shark finning.

They advocate for a ‘Fins Naturally Attached’ policy, which stipulates that fishermen cannot land a shark without all its fins naturally intact on the body and cannot possess, trans-ship or land shark fins that are not naturally attached to the corresponding carcass.

“It is clear that the Marine Stewardship Council needs to take further action to eradicate shark finning in MSC certified fisheries, and do so at a much faster pace,” added Professor Roberts. “I strongly urge them to make this a priority at the upcoming board meeting and implement the recommendations we have made in this letter, helping the MSC ecolabel program to live up to its potential as a valuable tool for global fisheries management.”

The MSC ecolabel is considered by many to be the gold standard for sustainable seafood. However, there are concerns about the efficacy of the organisation’s current practices. Recent studies warn that approximately 30% of all existing shark and ray species face extinction within decades, improved measures for the protection of sharks throughout all MSC-certified fisheries should a high priority for the MSC’s Board of Trustees and in the upcoming Standard Review.

“Shark finning is an IUU fishing activity and has been banned in most parts of the world as it hinders reliable stock estimation of threatened shark species and contradicts effective management and conservation efforts,” said Dr Iris Ziegler, project leader at Sharkproject International. “Therefore, immediate and effective measures are now mandatory to ensure this can no longer happen in MSC certified fisheries, and improvements on the water need to happen much earlier than 2024.”