Hong Kong customs officials have seized 26 tonnes of shark fins, taken from 38,500 endangered sharks, which were uncovered in two shipping containers from Ecuador, it was revealed on May 6th, 2020.

The two consignments doubled the amount seized last year, and were worth HK$8.6 million (US$1.1 million).  The majority of the dried fins were from thresher and silky shark species, both of which are protected. 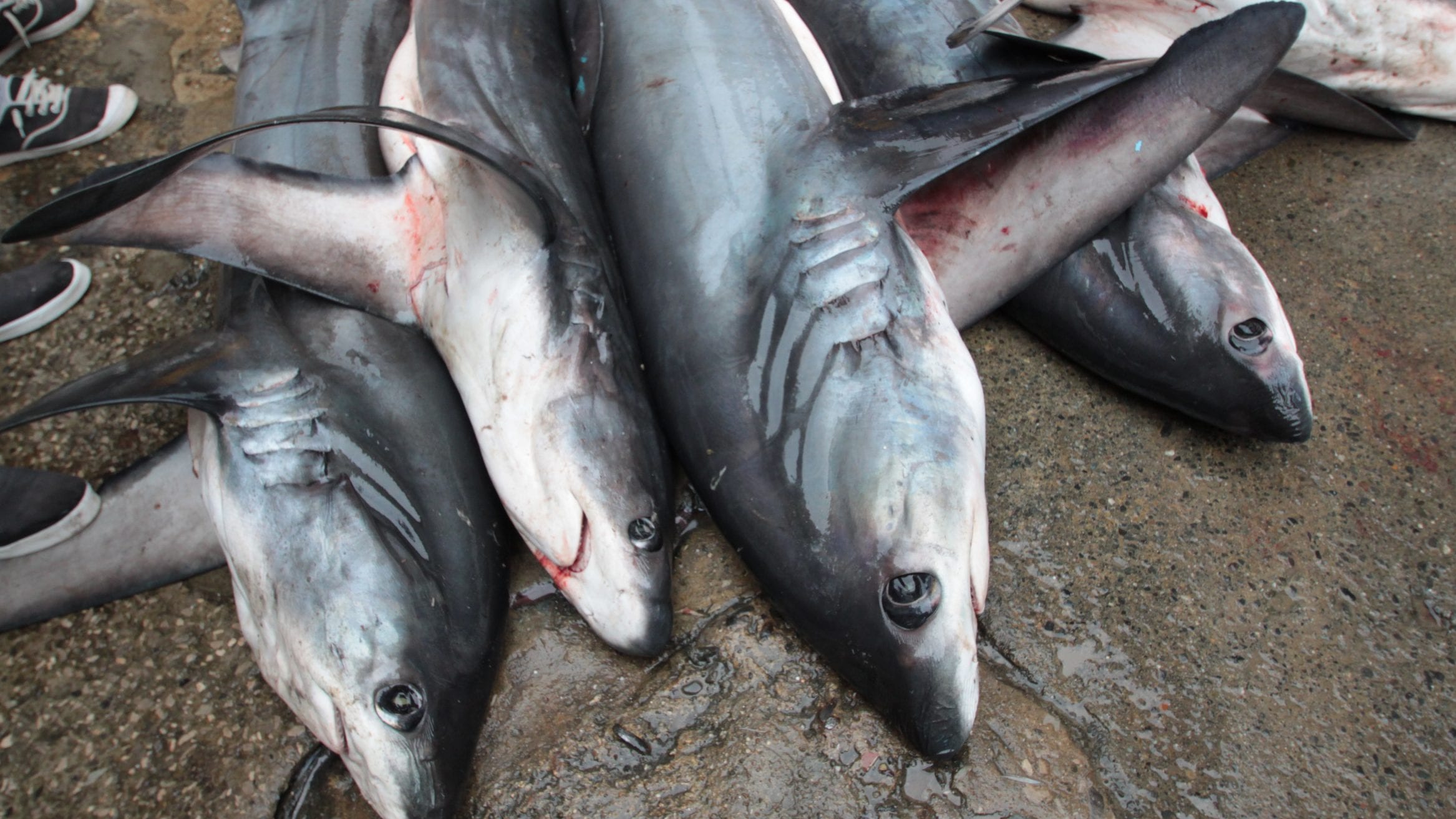 “It’s shocking to see such a big smuggling case in the city,” said Gloria Lai Pui-yin, Senior Conservation Officer, Sustainability at WWF-Hong Kong. “The two species of shark in the recent seizures – the thresher shark and silky shark – are both threatened species and listed on Appendix II of CITES, meaning that the international trade of these fins is controlled. WWF-Hong Kong has been working for over a decade to transform Hong Kong into a shark-fin free city by expanding our no carriage policy and ‘no shark fin’ corporate pledge. We need to remain vigilant and ensure there is better oversight in the city.”

Officers told the South China Morning Post (SCMP) that they were suspicious of the shipments because the containers had Spanish-language markings identifying them as dried fish.

“It’s unusual for some imported goods to be described in foreign languages other than English,” Danny Cheung Kwok-yin, of the Customs and Excise Department’s marine enforcement group, told the SCMP, adding that customs officers had seized shark fins shipped from Ecuador before.

Upon inspection, they discovered that each shipping container held more than 300 nylon bags of dried shark fins, with approximately 90% of the goods from controlled and protected species. It has been reported that the fins had been removed from an estimated 31,000 thresher sharks and 7,500 silky sharks. 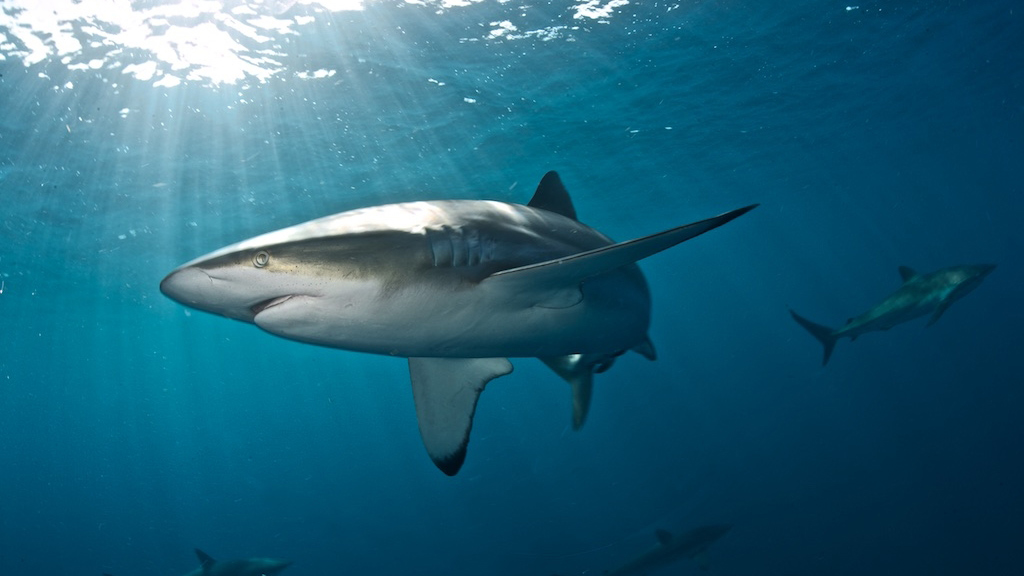 Both consignments were sent from the same shipper to the same Hong Kong logistics company. Customs officers have arrested the owner of the logistics firm, but the 57-year-old man has been granted bail pending further investigation. Cheung believed that some the shipment was destined for local consumption, Hong Kong eateries and shops.

Customs officers have already confiscated 15 tonnes of shark fins worth HK$5.4 million this year, aside from these two consignments, and have made two arrests. Cheung stated that the rise in seizures this year was the result of enhanced inspections and intelligence exchanges with the mainland and other countries.

“Although we see a trend of decline in shark fin consumption with the rising consumer awareness of environmental conservation, there is still strong cultural value placed on consuming shark fin, particularly at weddings, business events and family gatherings like the upcoming Mother’s Day,” added Lai. “It is important that restaurants and caterers remove shark fin and related products from their menus. We urge corporates to make a ‘no shark fin’ pledge and implement a shark-free internal policy to ban the trade and consumption of shark fin.”