Sharks benefitting from Marine Protected Areas in Atlantic Ocean, according to new study

Researchers from the non-profit research institute Beneath the Waves (BTW), who conducted a two-year analysis of the long-term behaviour and movements of sharks within The Bahamas Marine Protected Area (MPA), have found evidence that these large MPAs are benefitting threatened sharks.

“Worldwide, a large proportion of the ocean that has been protected has actually been created with the goal of saving sharks,” said Dr. Austin Gallagher, lead author on the study and Chief Scientist at BTW. “This study breaks new ground in actually being one of the few to scientifically evaluate whether these management actions are effective. Our data suggest that these protections match with the behaviour of the animals they were designed to conserve, especially for reef sharks which are the driver of the diving industry.”

In 2011 The Bahamas designated it’s 243,000 square miles of its waters as a shark sanctuary, following the banning of commercial longline fishing in 1993. Today, it’s shark diving industry is valued at more than $110 million per year. 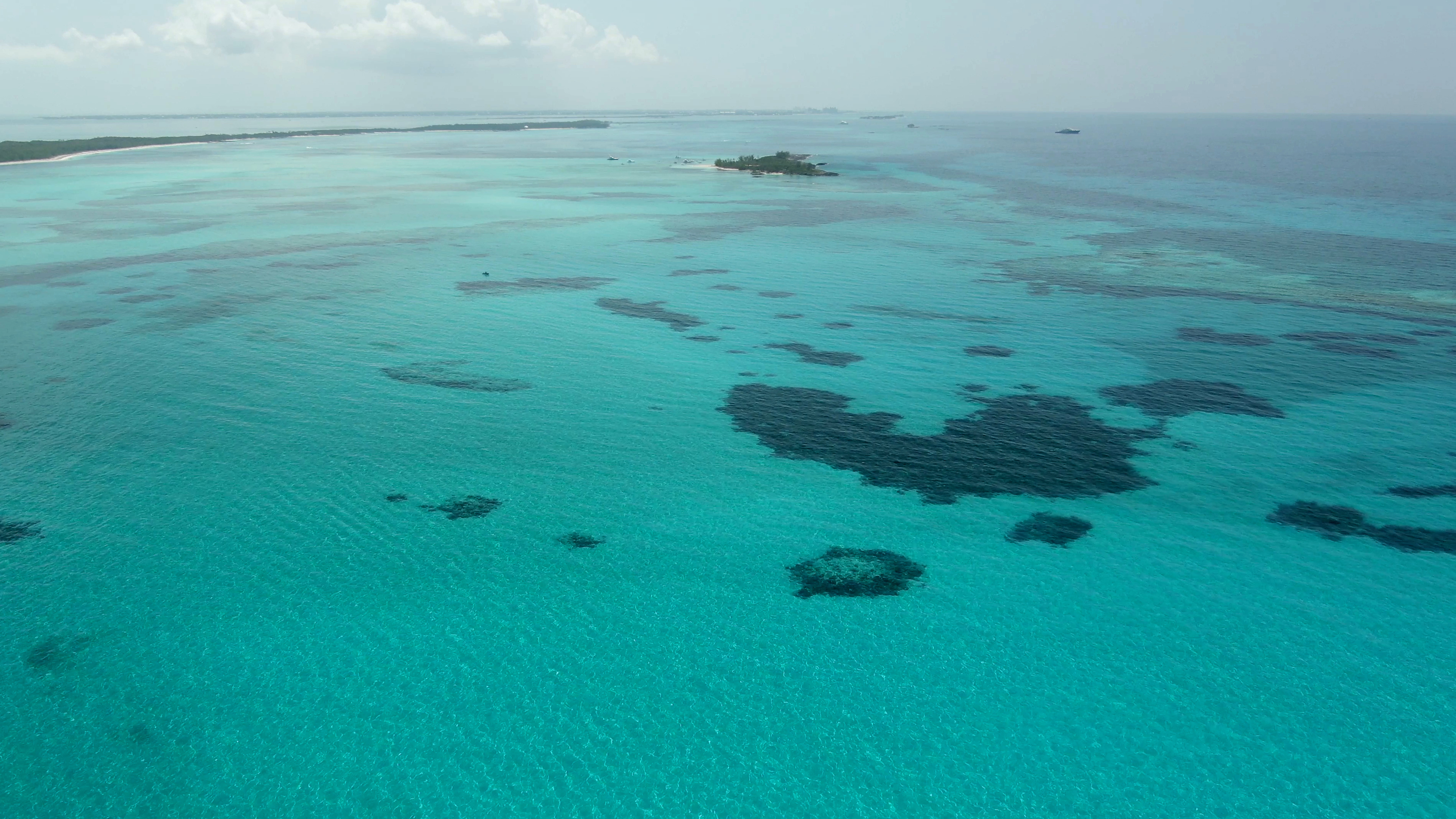 While the results of the study suggest that The Bahamas shark sanctuary is likely to be effective in conserving sharks, the research did not examine the changes in the populations of sharks. This is due to the fact that sharks are extremely slow-growing and it would most likely take a number of decades to track measurable changes.

“This new research helps to demonstrate that shark species with overlapping habitat use can also exhibit vastly different scopes of movement, making them a very tricky group of animals to conserve,” said Dr. Steve Kessel, director of marine research at Shedd Aquarium in Chicago and co-author of the study. “The Bahamas serves as a great example of a government adopting progressive conservation management approaches to account for this great variability of movement between shark species, and therefore preserving biodiversity where it is most critical.”

The scientific findings of this new research highlight the value of regional MPAs to protect sharks, and may support policies for the creation of future large-scale MPAs elsewhere in the Caribbean.