The ‘One Big Wave’ mission took place in Bahamas and Haiti, running from June 25th to July 17th on board research vessel Alucia.

Scientists from nine marine organisations have successfully completed a three-week mission to study bluntnose sixgill sharks and oceanic whitetips in the Caribbean. The expedition was the result of a partnership between OceanX, the Moore Bahamas Foundation, the Woods Hole Oceanographic Institution (WHOI), the Bloomberg Philanthropies’ Vibrant Oceans Initiative, and the Wildlife Conservation Society (WCS).

The bluntnose sixgill shark has never been studied entirely in it’s natural habitat – only in varying states of temporary capture. Scientists managed to successfully attach a satellite tag to the shark at depth by using the OceanX deep-sea submersible to dive to a depth of 520m. This is the first instance of an animal being tagged from a submersible.

The hope is that this device will allow scientists to study the shark’s movements and behaviours, and to assess the impact of accidental capture. This information will inform future management plans for the protection of deep-sea species.

Scientists on this mission also managed to tag 11 Oceanic whitetips, which are listed as critically endangered due to overfishing, and two silky sharks, a CITES Appendix II species that has experienced dramatic global declines. The mission team also collected more than 150 tissue and blood samples for hormonal, electrolyte and stable isotope analyses to assess health levels.

“Our mission successfully tagged the bluntnose sixgill and oceanic whitetip sharks, and the critical data from these tags will enable us to better understand these sharks and inform the protections necessary to ensure their survival and repopulation,” said Vincent Pieribone, Vice Chairman at OceanX. “We’re thrilled to have partnered with the local scientists and conservation groups in the Caribbean working to protect endangered shark species and support their efforts with our exploration and research capabilities.” 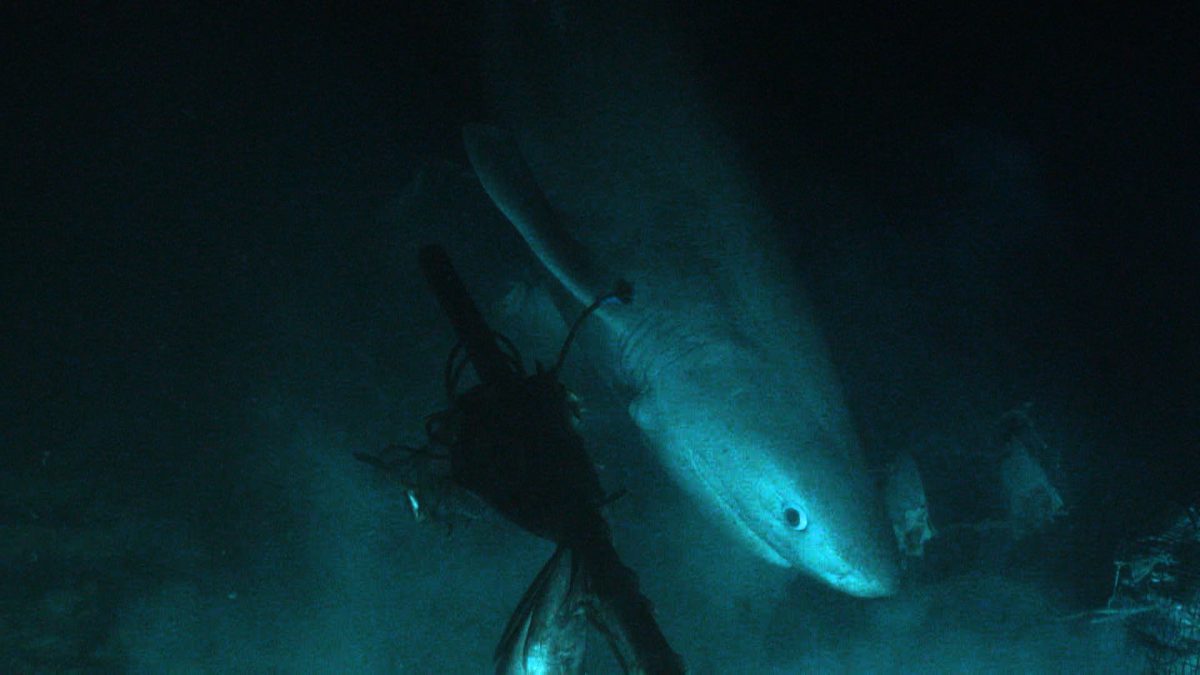 “Deep-sea sharks like the bluntnose sixgill are among the least studied vertebrates in the world, yet are increasingly captured in commercial fisheries. Understanding what happens to these animals after capture and release is vital if we hope to conserve their populations, but to do that we need to have an understanding of their natural behaviour in their natural environment,” said Dr. Edward Brooks, Chief Executive Officer at the Cape Eleuthera Institute. “After finally achieving success, we’re hopeful that this mission and the methods that we’ve developed will pave the way for the future study of deep-sea sharks and their behaviours at-depth.”

With CITES just around the corner, this unique mission is a much-needed example of the need for scientific study and protection of sharks. Understanding the group dynamics, individual behaviours and movement patterns of Oceanic whitetips that travel from protected Bahamian waters to unprotected Haitian waters is of great concern. 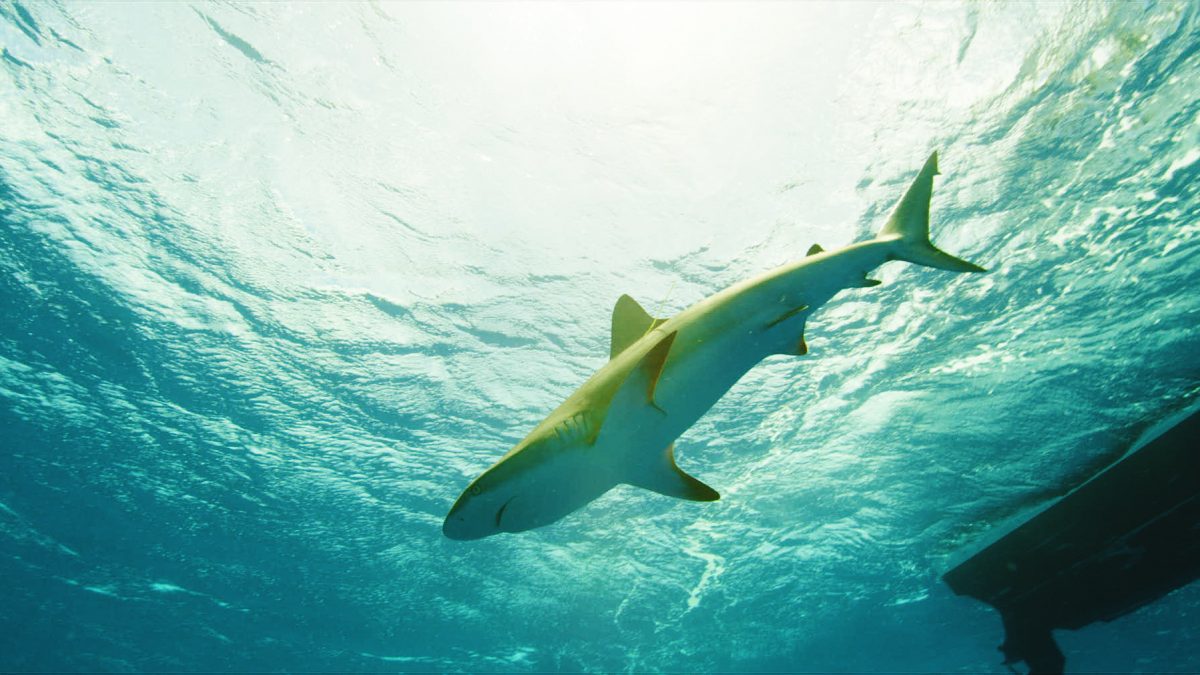 “Sharks are legally protected in the waters of the Bahamas, but that alone won’t safeguard the survival of severely depleted, and highly migratory species such as oceanic whitetip sharks as they leave these safe waters to feed, grow and reproduce,” said Luke Warwick, Associate Director of the Sharks and Rays Program at the WCS. “With research from this mission, we will work with local groups and fishers on the ground in Haiti, and use that science to reduce the number of juvenile sharks being killed in fisheries – an approach WCS uses to protect sharks and rays globally.”

The Bahamas banned commercial longline fishing of sharks in 1993 and in 2011, it built on this conservation effort by banning all shark fishing and trade in shark products throughout all 630,000km2 of Bahamian waters. Going ahead, the hope is that years of shark research can be built upon thanks to fresh data from the trackers, which could encourage these two nations can work collaboratively to protect Oceanic whitetips.