The four largest importers of shark fin accounted for 90% of average annual global imports of fins during the same period.

A study published yesterday by The Wildlife Trade Monitoring Network (TRAFFIC) details how the world’s top 20 shark and ray catchers and traders account for approximately 80% of the global reported catch, averaged by year from 2007 to 2017.

During this time period, vessels from the US, Mexico, India, Spain and Indonesia topped the list of catchers, with a combined total average of 333,952 metric tonnes caught each year. Unsurprisingly, shark fin soup consumption is a key driver of the trade. Approximately 16,177 metric tonnes of shark fin products were reported as imported worldwide per year between 2000 and 2016. 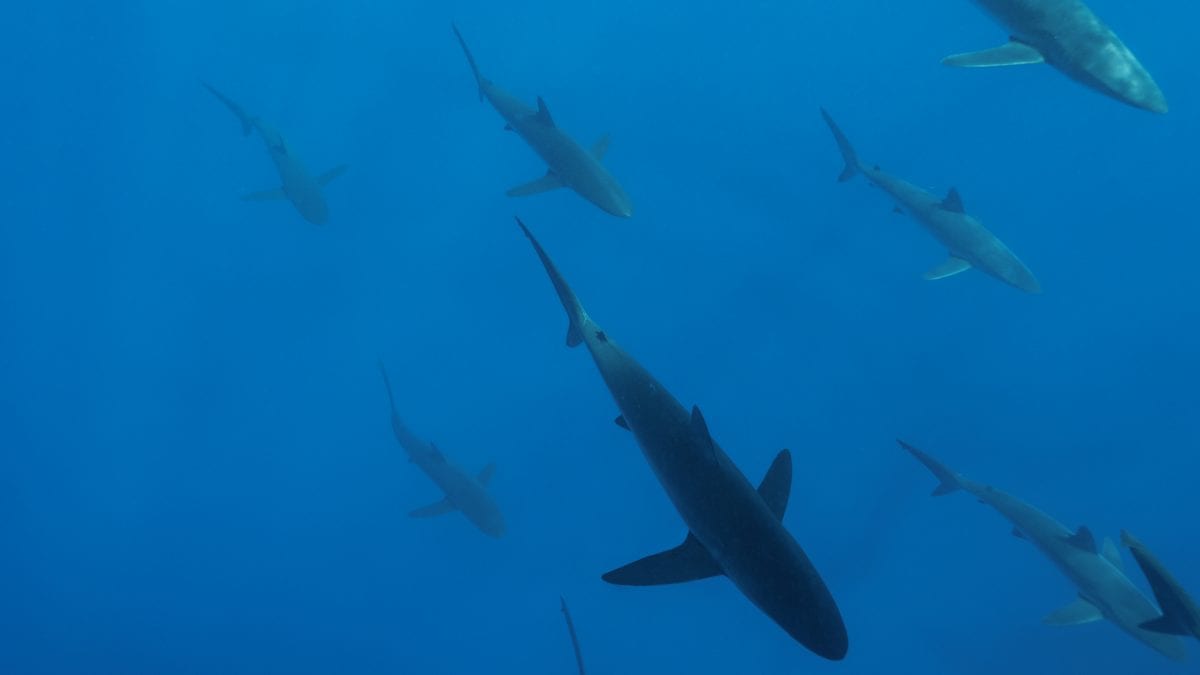 “Urgent measures are required to combat the over-exploitation and lack of accurate catch and trade information of sharks and rays,” said Nicola Okes, co-author of the report. “As key high order predators, the continued wellbeing of these populations is essential to the overall health of our oceans. We need the main catchers to take responsibility and put in place monitoring and management measures to stop further declines of sharks and rays.”

Sharks are vulnerable to overfishing due to their slow growth, the fact that they reach sexual maturity later than many other marine animals and have a relatively small number of offspring. As it stands, approximately 17% of shark and ray species are still listed as Critically Endangered, Endangered, and Vulnerable on the IUCN Red List, with an additional 13% listed as Near Threatened, and 47% as Data Deficient. Just 23% of ray and shark species are listed under Least Concern. 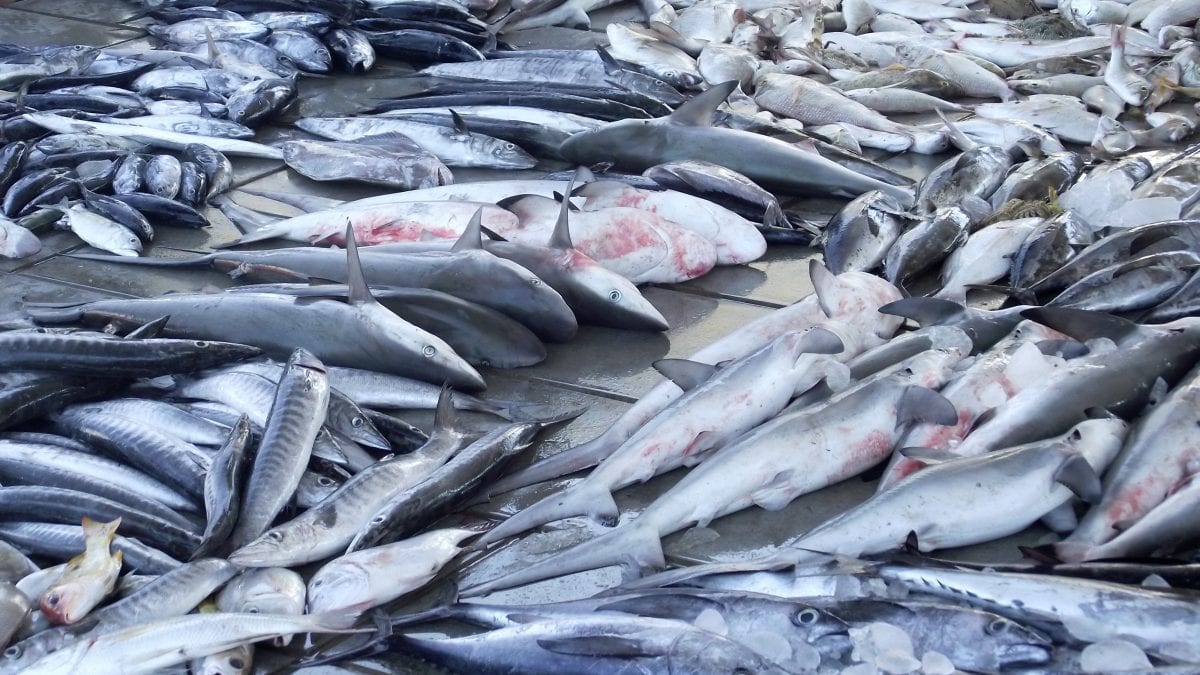 The publication of An overview of major shark traders, catchers, and species follows the successful listing of 18 species of mako shark and rhino ray in CITES Appendix II at the 18th Conference of the Parties held in Geneva last month.

“We have seen a greater use of trade controls through CITES over the last decade as a response to declines in sharks and rays being overfished for trade. We would also like to see major importers scrutinising the sustainability of the shark and ray products they import,” said Glenn Sant, TRAFFIC’s Senior Advisor on Fisheries Trade and Traceability. “Major importers need to take responsibility for their sustainability footprint as a result of importing products from species at high risk of overexploitation.”