A study carried out for campaign groups Seas at Risk and Transport & Environment says that introducing speed limits for ships would reduce negative impacts of the shipping industry on human health, climate change and ocean pollution.

Researchers found that a 20% reduction would cut underwater noise by 66%, reduce the chances of whale collisions by 78%, cut greenhouse gases and curb ocean pollution such as black carbon and nitrogen oxides. When ships burn fuel in icy northern waters, particles often fall on snow, restricting its ability to reflect sunlight, accelerating heating in the Arctic region. 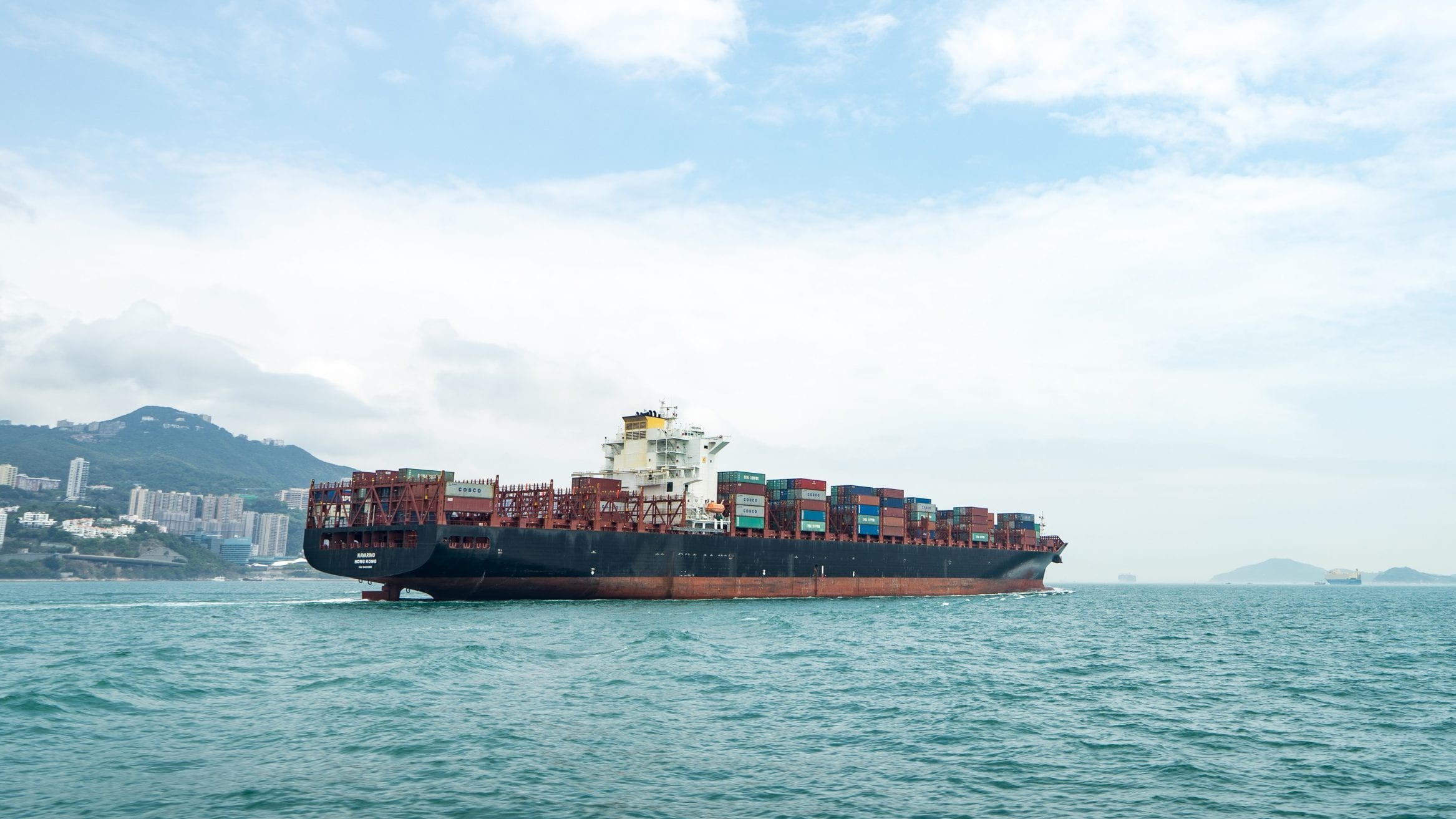 Proposals to reduce the speed of ships are among the ideas that will be considered at this 6th session of the International Maritime Organisation (IMO) Marine Environmental Protection Committee International Working Group on greenhouse gas emissions the in London, taking place November 11-15.

“Speed reduction is the closest thing to a silver bullet the IMO will ever see,” said John Maggs from Seas at Risk. “Delegates attending this week’s IMO climate negotiations have on the table proposals to reduce ship speed that would not just make a big dent in shipping’s climate impact but would massively reduce air pollution, underwater noise pollution, and the incidence of fatal collisions between whales and ships, all issues that the IMO must also deal with.”

Thanks to the fact that satellite tracking and transponders on commercial vessels are already commonplace, creating speed restrictions presents itself as an extremely simple regulatory option. 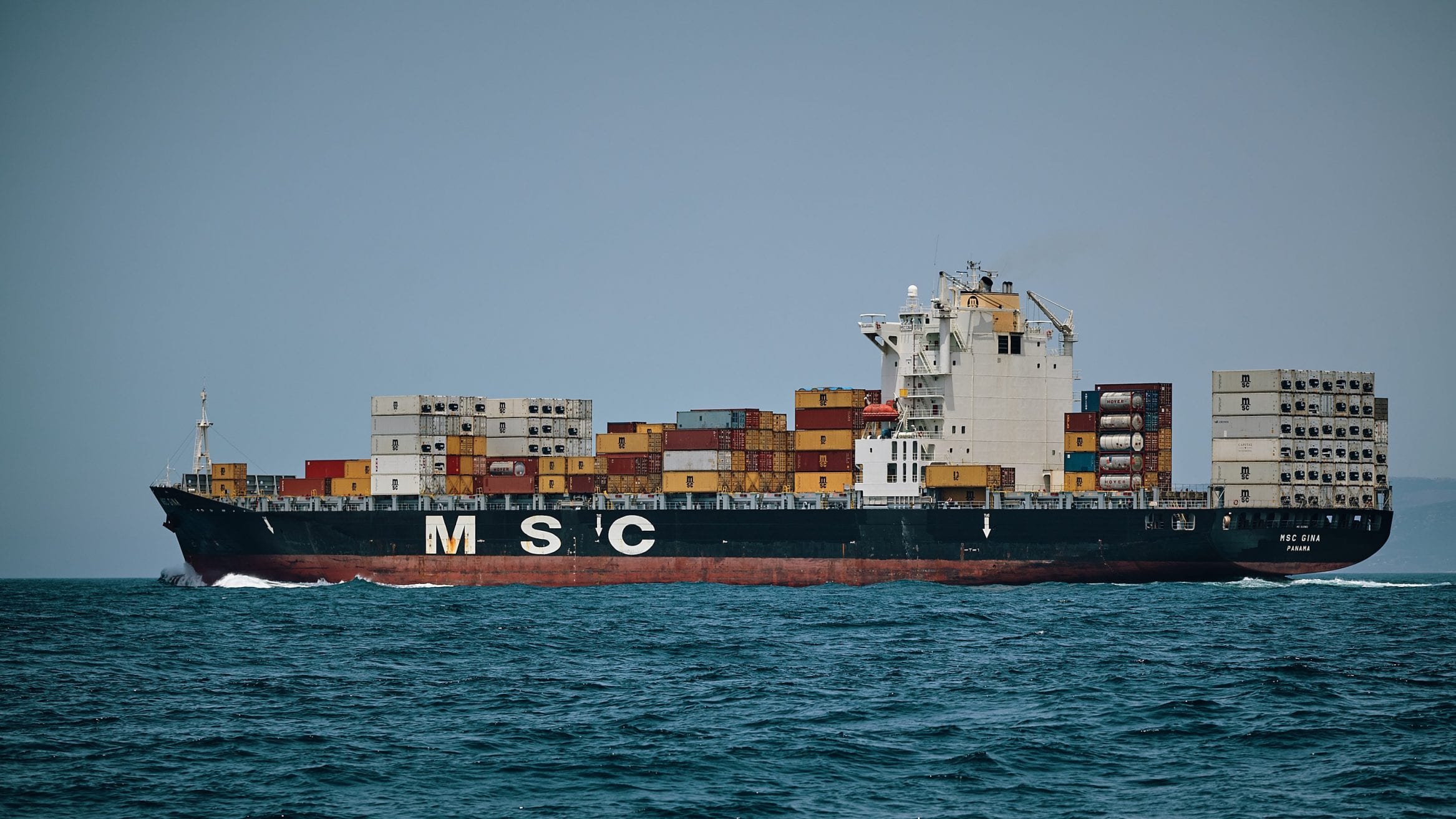 “Killing four birds with one stone is pretty good, but when you add in that it saves shipowners money on their fuel bill, it really is a no-brainer,” said Faig Abbasov from Transport & Environment.

The shipping industry previously tried out this concept in 2008. During the global financial crisis cargo ships slowed down to cut costs. With average speeds dropping by 12% this helped cut daily fuel consumption by 27%, which equated to a significant drop in emissions.

It is thought by many that the industry will slowly move towards alternative fuels. In the meantime however, there is significant pressure for effective short-term measures, such as speed limits, to curb emissions.