Scottish salmon farmers to be banned from shooting seals

Plans for stricter wildlife protections are to be implemented in Scotland, including a ban on salmon farmers shooting seals and tougher controls on the use of acoustic deterrent devices.

These new measures are being introduced by Scottish ministers in part due to fears that the US could ban Scottish salmon imports, as killing and harming seals will breach new US regulations (from 2022) protecting the welfare of marine mammals in the wild. The US imports 25,000 tonnes of premium Scottish salmon, accounting for 26% of Scotland’s salmon exports, worth £179m a year. 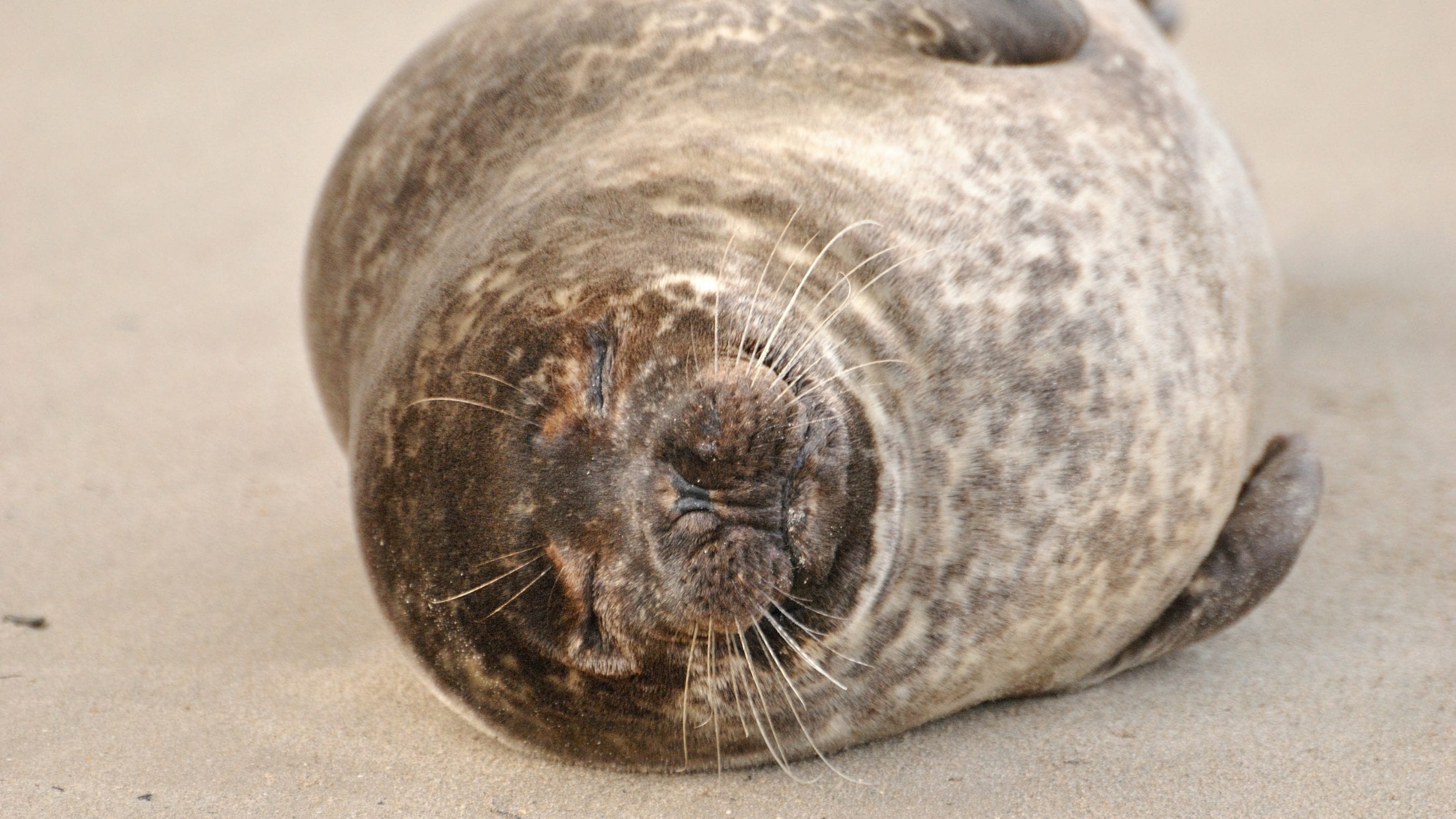 MSPs voted to approve amendments to the Animals and Wildlife (Penalties, Protections and Powers) (Scotland) Bill on June 17, which includes tougher penalties for wildlife crime.

According to recent data, 31 seals were shot under licence in the first three months of 2020. In the entirety of 2019, 75 were killed. The Scottish Salmon Producers Organisation (SSPO) has stated that seal predation and net breaches lead to 500,000 lost fish a year.

“We share our seas with these charismatic marine mammals, and it is simply unacceptable to kill them for eating the fish in their ocean home,” said Mark Simmons, senior marine scientists at the Humane Society. “It is important that this ban comes swiftly into force and that the situation is carefully and independently monitored to ensure there is not a spike in seal killing in the run-up to its implementation, or indeed illegal killing afterwards. Benign methods to keep seals away from fish farms will need to be deployed and carefully observed to ensure that they are safe.” 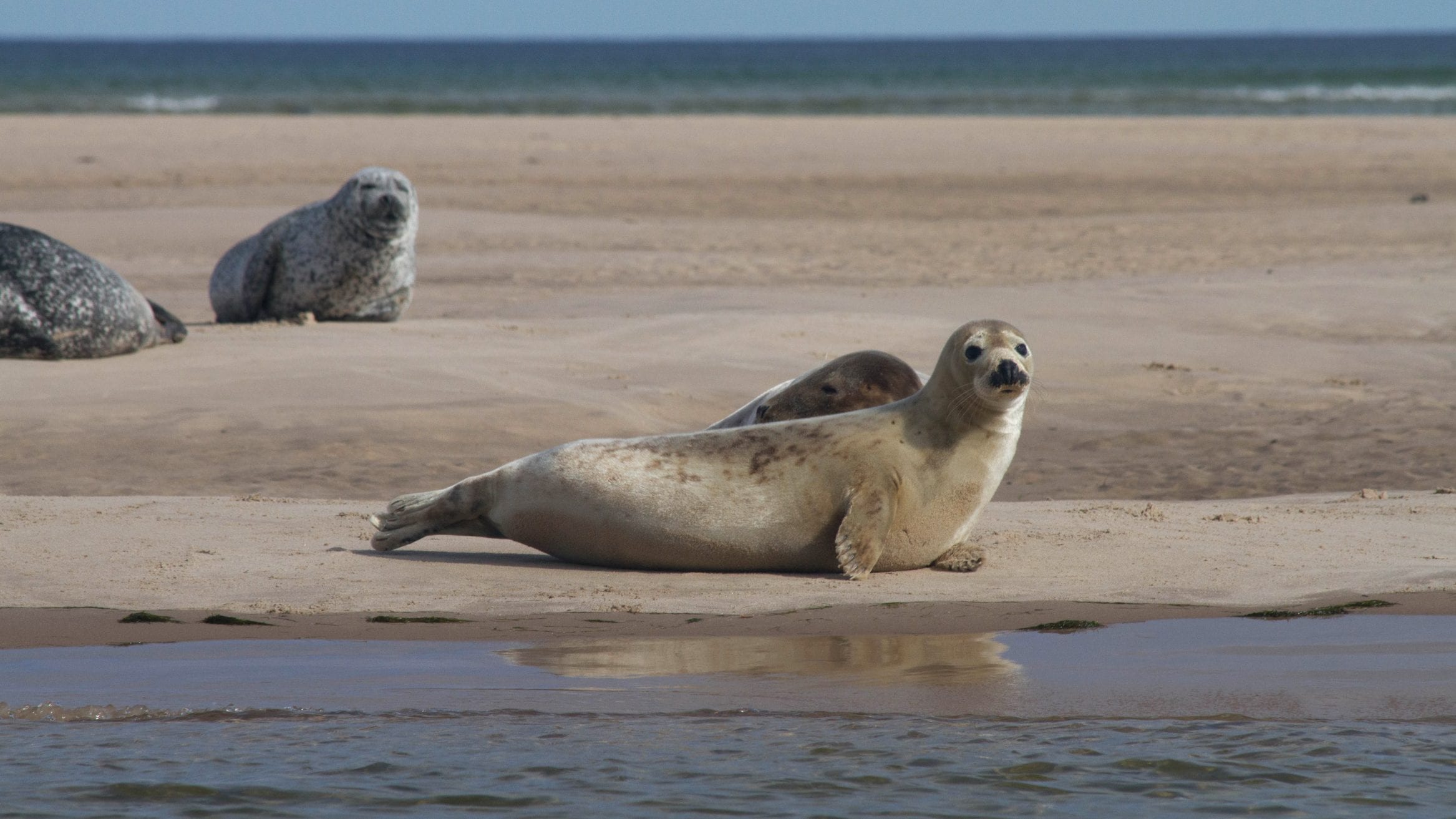 Scotland Natural Heritage has expressed concerns about the Acoustic Deterrent Devices (ADD) causing hearing damage and stress among seals, whales, dolphins and porpoises, describing them as “sonic torture”, though the SSPO has expressed a need for effective ways to control seal attacks on salmon farms.

Once the bill enters law in the coming weeks, the maximum penalty for serious animal and wildlife crimes will increase to five years in prison, an unlimited fine, or both.  Until now, the maximum term for the most serious offences, such as dog fighting, badger baiting and animal cruelty, was 12 months and a £20,000 fine.

“This bill is an important milestone in Scotland’s long tradition of protecting our animals and wildlife,” said Rural Affairs Minister Mairi Gougeon. “The increased maximum available penalties reflect the seriousness of some of the very cruel crimes seen against domestic and wild animals – although these cases are thankfully rare.”

Photographs by Mary Shattock and Yashmina.