Southern Water has been hit with a £126m fine.

The record punishment has been served due to spills of wastewater into the environment from its sewage plants. The company is also being reprimanded for deliberately misreporting its performance and is currently the subject of a criminal investigation. 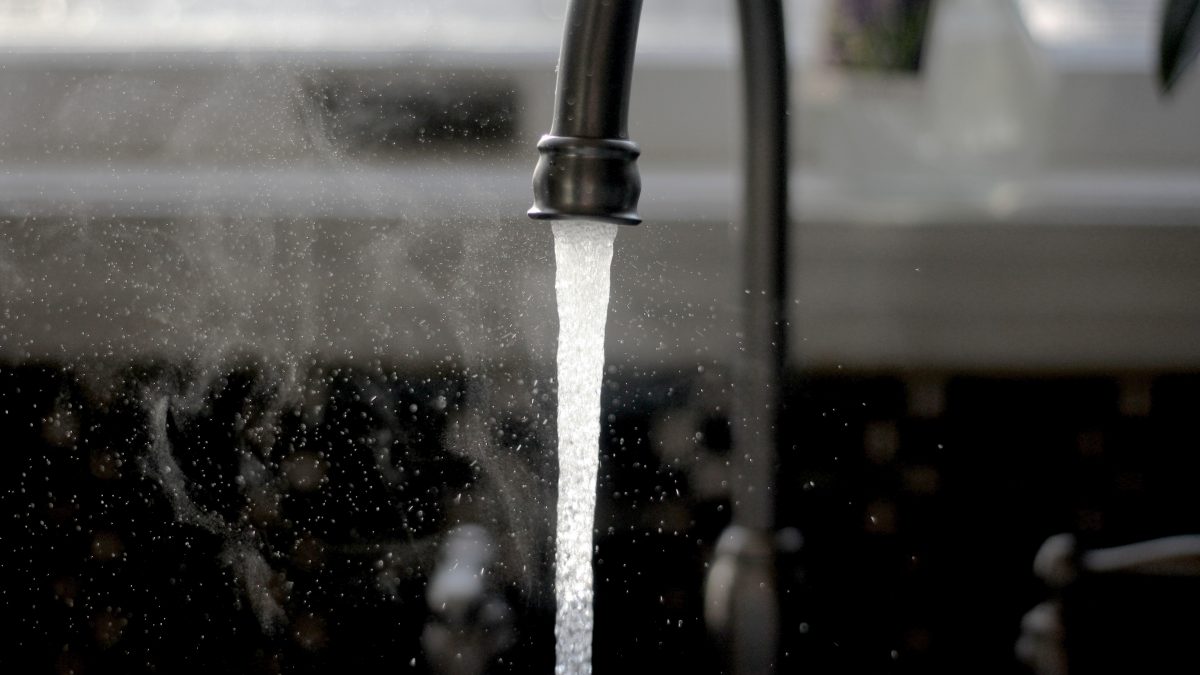 In the course of a large-scale investigation into the water company, The economic regulator of the water sector in England and Wales (Ofwat) found that Southern Water failed to operate a number of wastewater treatment centres properly. It was discovered that Southern Water had not made the necessary maintenance investments and this led to equipment failures and spills of wastewater.

“What we found in this case is shocking. In all, it shows the company was being run with scant regard for its responsibilities to society and the environment,” said Ofwat chief executive, Rachel Fletcher in a statement. “It was not just the poor operational performance, but the co-ordinated efforts to hide and deceive customers of the fact that are so troubling.”

It was also discovered that Southern Water had manipulated its wastewater sampling process and misreported key information about the performance of some sewage treatment sites. This meant the company avoided penalties under Ofwat’s incentive regime.

Customers will get a rebate of at least £61 each. Southern Water shared the following infographic via Twitter: 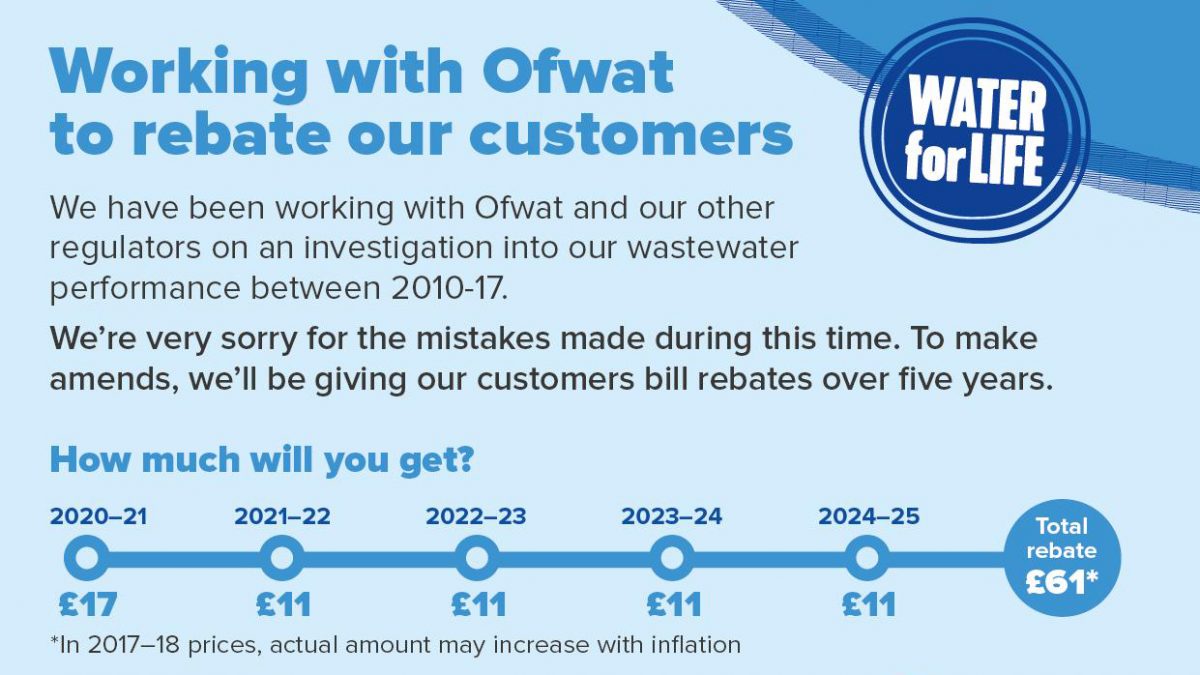 Ofwat has imposed a package that includes the above rebate for customers over five years, as well as a £3m fine.

Southern Water chief executive Ian McAulay, who was appointed in January 2017, said in a statement: “We are profoundly sorry for these failures and have been working very hard to understand past failings and implement the changes required to ensure we better deliver for our customers and meet the standards they deserve.”

Southern Water has been under investigation by Ofwat since June 2017, due to breaches of its licence conditions and statutory obligations. However, The Environment Agency has commented that it had been pursuing its own criminal investigation into Southern Water since 2016.

“We also think it is important Southern Water has a formal fine on their record for this serious breach,” Fletcher added. “Today’s announcement should also serve as a reminder to all other companies about the gravity of their responsibilities to society and the environment and that we will take action if they neglect them.”