The Southwest Atlantic humpback whale has recovered from the brink of extinction. A new study has found that, prior to whaling, the global population was approximately 27,000. The current estimate is that populations have recovered to around 25,000.

By the late 1920s humpback whales had become so rare, whaling ships could only find and catch a few dozen individuals per year. During the mid-1950s, there were thought to be as few as 450 left. 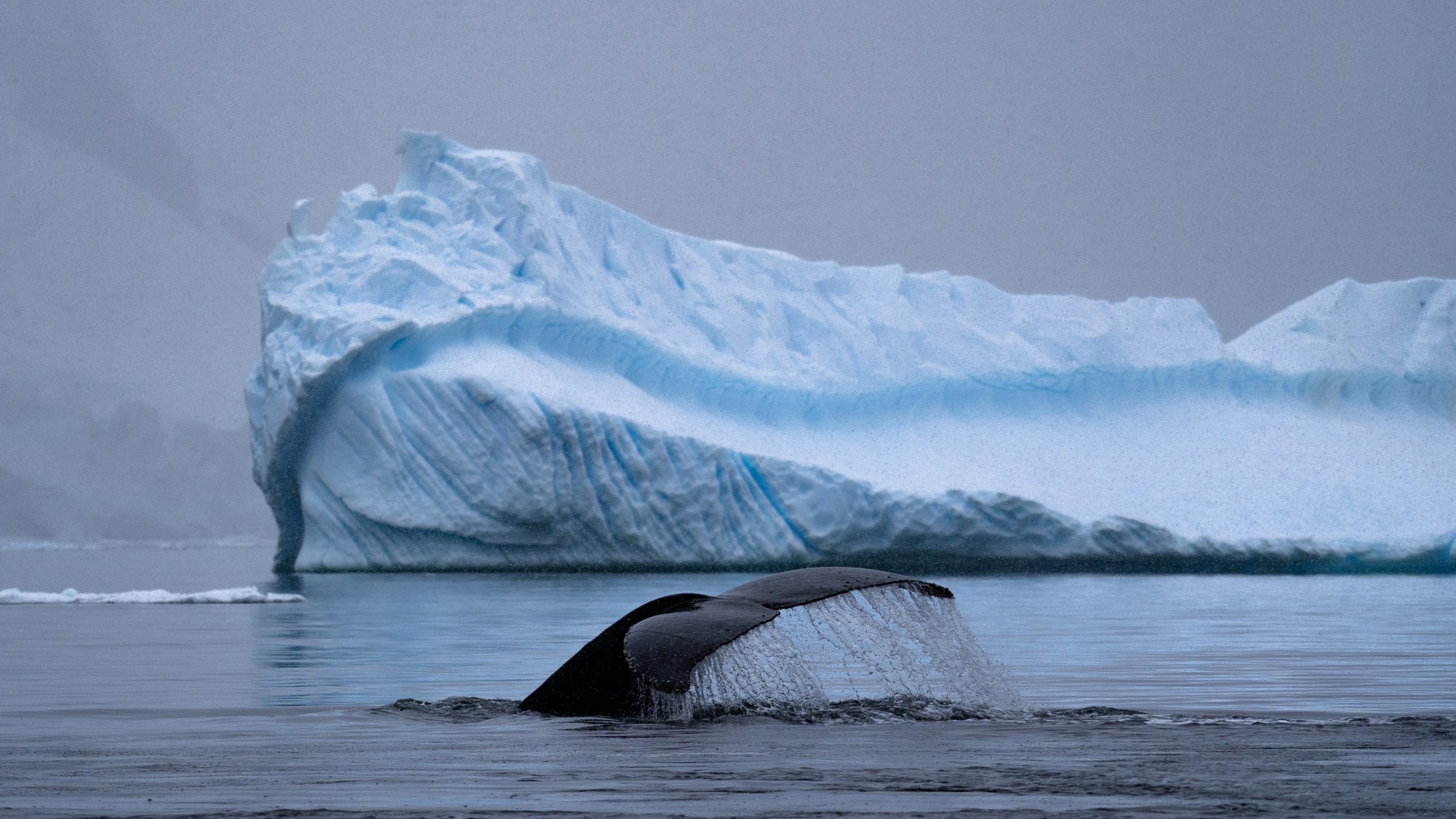 “Modern whaling really got going in the southern Atlantic from 1904 onwards when the first whalers went down to South Georgia,” co-author Dr Jennifer Jackson, from the British Antarctic Survey, told BBC News. “They noticed that the waters were packed with whales. They initially hunted humpbacks because they were found in the near-shore waters and were very accessible.”

“South Georgia’s whaling stations were able to continue by switching to other species, going after blues, fins, and then sei whales. It was a sequential collapse,” said Dr Alex Zerbini, the report’s lead author from the National Marine Fisheries Service, part of the National Oceanic and Atmospheric Administration. “But we didn’t really measure anything until the 1980s and it wasn’t until we did the first proper assessment at the start of the 2000s that we realised just how well they were recovering.”

In the 1960s the industry collapsed because they had exhausted resident whale populations. By the 1980s, the Southwest Atlantic humpback whale population had diminished to just a few hundred. A moratorium was introduced to prevent these species from whaling them and other protections were put in place.

While there is some concern regarding how the increased numbers in this southwest Atlantic group will impact the abundance of krill for other predators, scientists say they should reach pre-whaling levels in the next 10 years.

“Continued monitoring is needed to understand how these whales will respond to modern threats and to climate-driven changes to their habitats,” the paper stated. “The population status is much more optimistic than previously thought and abundance should reach its pre-exploitation level within the next 10 years or so, assuming mortality from anthropogenic threats remains low.”

To read the full paper, ‘Assessing the recovery of an Antarctic predator from historical exploitation’, click here.