The Spratly Islands archipelago in the South China Sea is a highly disputed marine area, and new research states that a “destructive free-for-all race to resources” is heavily impacting the reef systems surrounding them.

Physical oceanographers Professor Eric Wolanski and Dr Severine Chokroun of James Cook University argue that the disputed Spratly Islands are in even more serious trouble than they initially thought. 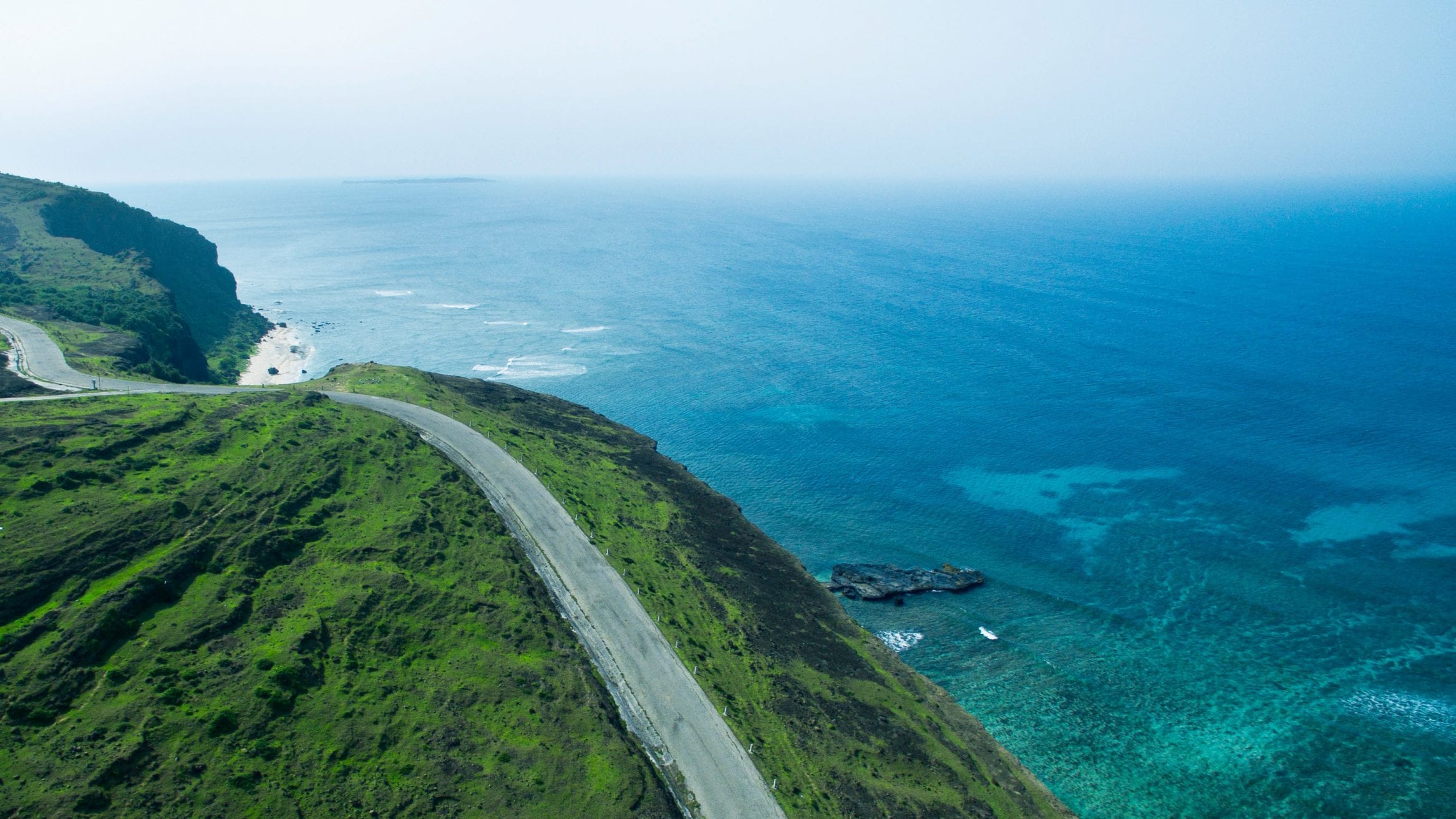 “The Spratlys are the sites of a military build-up and gross overfishing, mainly by China. Reefs and islands have been destroyed to construct military outposts to further territorial claims,” said Wolanski. “We looked at the flows of fish and coral larvae from damaged reefs that produce, or used to produce, larvae and which reefs received them and are now deprived of them.”

The researchers determined the currents around the islands using satellite data before modelling the movement of larvae to and from every reef in the Spratly Islands archipelago. Though physically open, the archipelago is a semi-closed system because the flushing time scales are comparable to the pelagic larval duration of coral and reef fish larvae.

“Reefs degraded or killed by island-building and overfishing produce less fish and coral larvae for those downstream,” said Wolanski. “The levels vary, but in the most extreme case – Namyit Island – there are no more new coral and fish larvae getting through, due to all its sources of larvae being destroyed.”

Wolanski added that China does not provide scientists with access to the reefs it occupies, neither does it provide data on the health of coral and fish populations at these reefs.

During their research they found that larvae are produced in significantly diminished numbers on these reefs, which means larval recruitment is decreased in reefs downstream. This threatens the resilience of the whole Spratly Islands archipelago reef ecosystem.

“We’ve pinpointed a priority list of reefs for vital conservation measures in the Spratly Islands archipelago. We recognise the political difficulties, but we have defined the problem and we have the solution based on the example of the developing collaboration between the Philippines and Vietnam that manages some reefs in the archipelago. We hope it’s not just wishful thinking that action will follow,” Wolanski concluded in a statement.

Island-building, overfishing and destructive clam harvesting in the archipelago destroy, or at the very least severely damage, the directly impacted reefs. According to the paper, it now appears that the entire ecosystem of the Spratly Islands archipelago is at risk of collapse or severe degradation.

To read the full paper, “Island building and overfishing in the Spratly Islands archipelago are predicted to decrease larval flow and impact the whole system”, click here.