A Greenpeace investigation has revealed that supertrawlers (freezer trawlers more than 100m in length) spent 2,963 hours fishing in UK Marine Protected Areas (MPAs) in 2019, the equivalent of 123 days. As a result of these findings, Greenpeace has launched a petition urging the UK government to ban supertrawlers, which are not compatible with properly protected marine areas, from fishing in MPAs.

None of the 25 supertrawlers that were active in UK waters in 2019 and spent time fishing in 39 UK MPAs are UK owned, but all were operating legally. 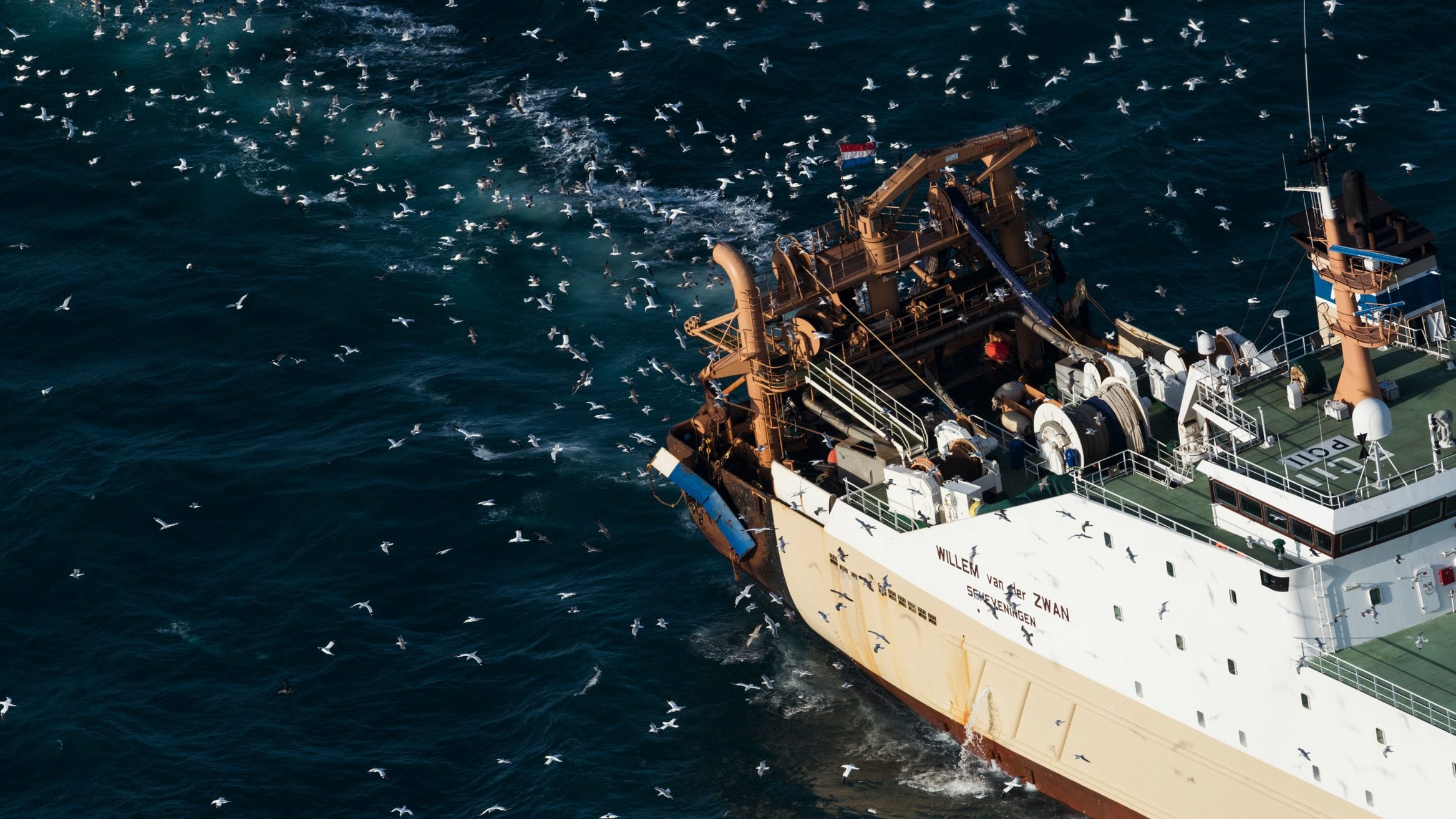 Banning supertrawlers from fishing in MPAs would be an important initial step towards designating a network of Highly Protected Marine Areas (HPMAs), as recommended by a recent independent review. Implementing effective bans and properly managed HPMAs is vital to reach the scientifically agreed target of ensuring that at least 30% of the UK’s waters, and 30% of the world’s oceans, are fully protected by 2030.

To sign the petition, “Ban supertrawlers and other destructive fishing from the UK’s offshore Marine Protected Areas and stand up for ocean protection”, click here.