Tahlequah, the Southern Resident killer whale (SRKW) who made global headlines in the summer of 2018 when she carried her dead calf on her head for 17 days in the Salish Sea, has given birth again. The new calf has been named J57.

Known to scientists as J35, Tahlequah likely gave birth on September 4, 2020, as scientists from the Center for Whale Research spotted the new calf with it’s dorsal fin fully upright on September 5. Tahlequah had been spotted in the Haro Strait, northwest of Seattle, on September 3 and was still pregnant. 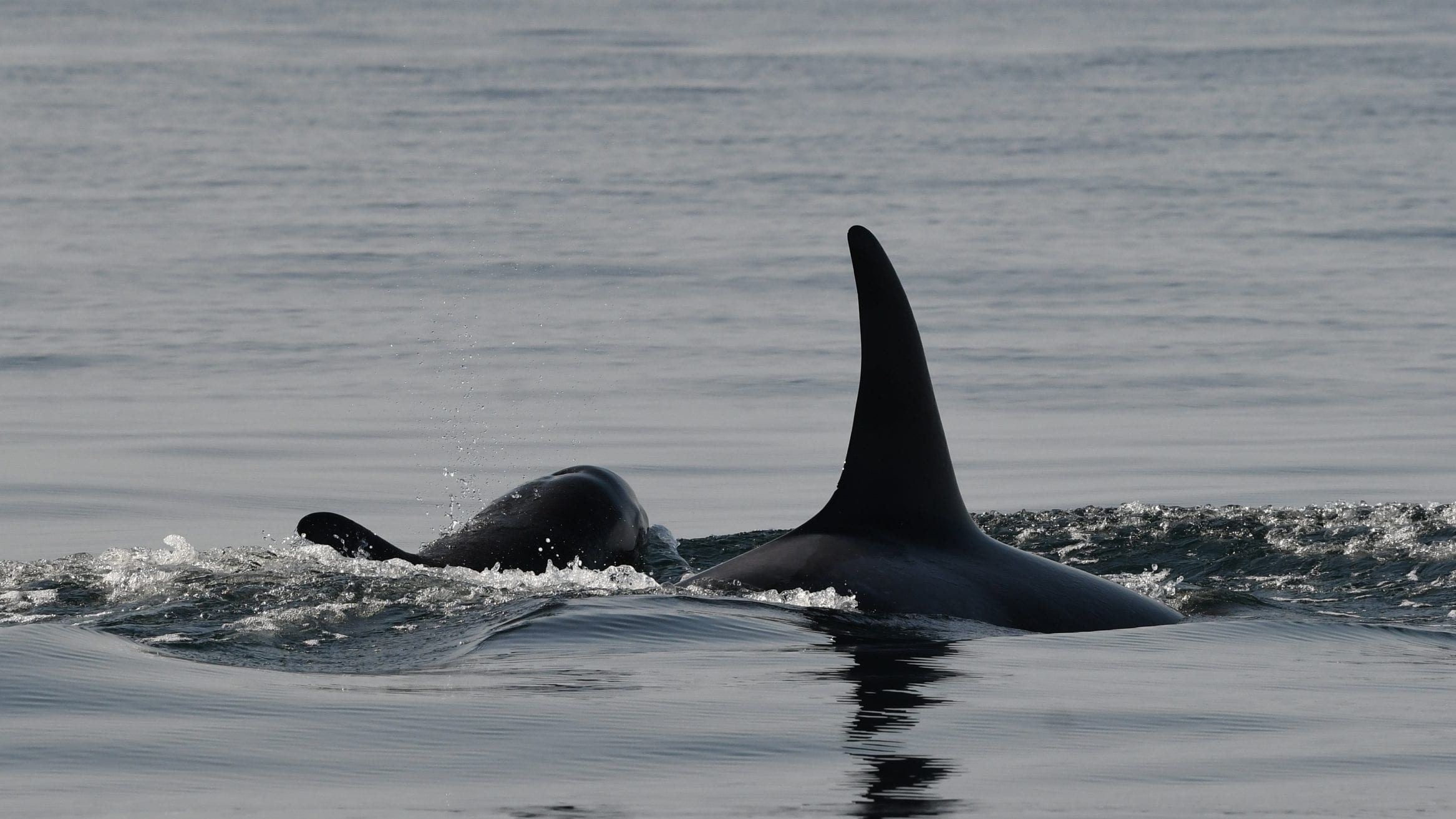 “Her new calf appeared healthy and precocious, swimming vigorously alongside its mother in its second day of free-swimming life,” the Center for Whale Research team said in a statement. “Tahlequah was mostly separate from the other whales and being very evasive as she crossed the border into Canada, so we ended our encounter with her after a few minutes and wished them well on their way.”

On the day the calf was spotted the Center for Whale Research team was out in search of the J pod, which had been seen near the ODAS buoy off Dungeness Spit in the eastern Strait of Juan de Fuca in US waters. The hope was that they might witness the first ‘superpod’ aggregation of J, K, and L pod whales in the inshore waters of the Salish Sea, as another large group of the endangered whales were just a few miles away away near Race Rocks in Canadian waters.

Usually the team would have collected enough data for an accurate census of the pods by July, but the salmon spawning migrations to the Fraser River in 2020 were so poor that the whales have rarely entered the area that was once their core summer habitat. The whales rely on the salmon to survive, and it wasn’t until September 1 that the J pod went to San Juan Island in its entirety. 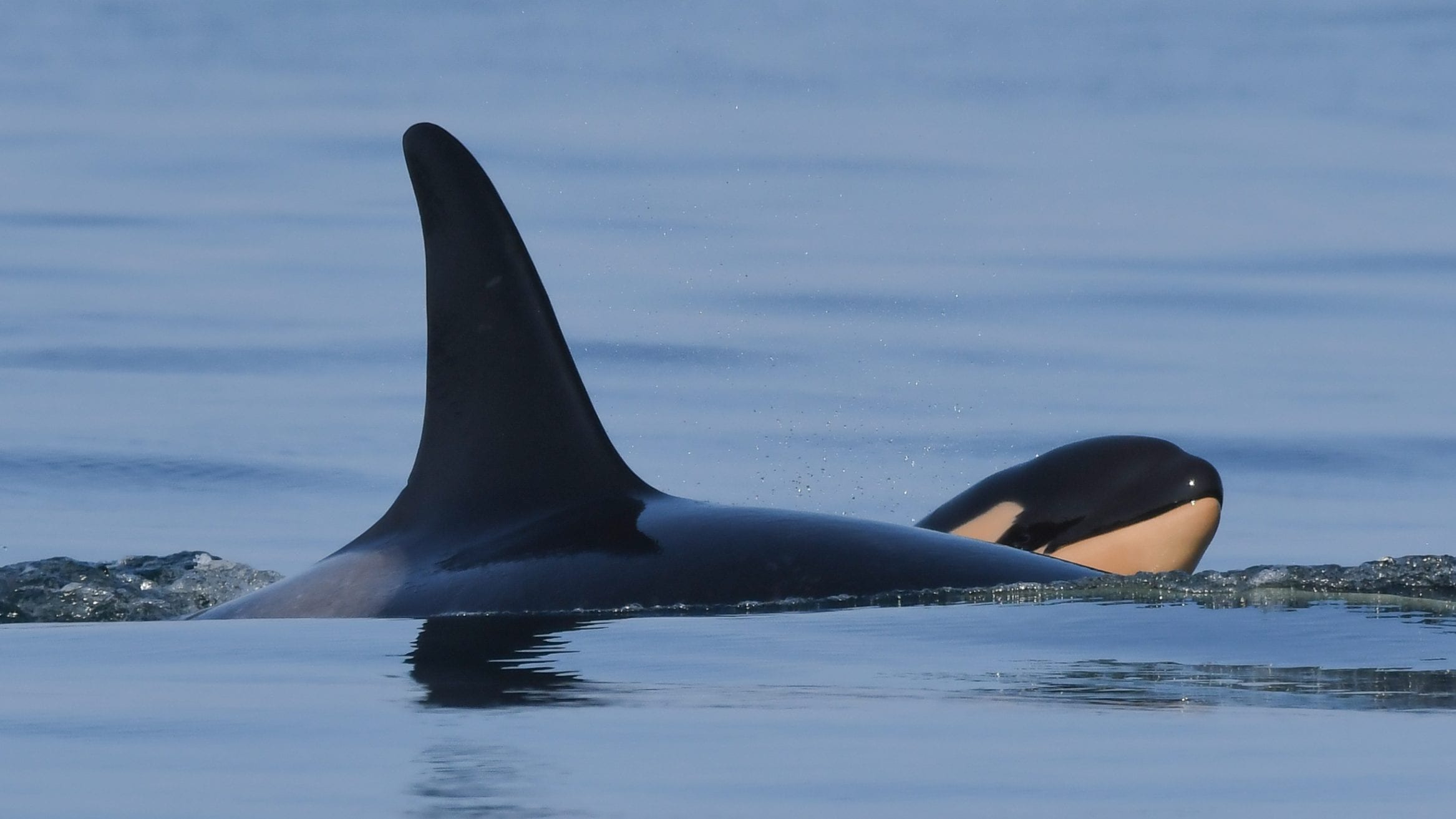 Tahlequah’s ordeal in 2018 was dubbed a ‘Tour of Grief’, during which she travelled approximately 1,600km around the Salish Sea with her dead calf. With the new addition of J57 to the pod, he SRKW population now numbers 73, although the official number for July 1 is estimated to be 72. The July census is used for consistency in comparison with the Northern Resident killer whale (NRKW) population monitored by DFO Canada.

“We hope this calf is a success story,” the team added in the statement. “Regrettably, with the whales having so much nutritional stress in recent years, a large percentage of pregnancies fail, and there is about a 40% mortality for young calves.”