It has been revealed by The Guardian that raw sewage flowed from a Thames Water overflow pipe into an environmental wetland within the London Olympic Park 91 times over 1,026 hours during 2019.

The wetlands area was created to be a safe haven for wildlife and was celebrated as a ‘legacy project’ when it was opened as a part of the development of the Olympic Park. However, data reveals that the Thames Water combined sewer overflow (CSO) at Mulberry Court pumped untreated waste into a watercourse system, which feeds into the River Lea, in 91 incidents. Up to April 2020, this particular CSO has so far discharged for 34 hours on 20 different occasions. 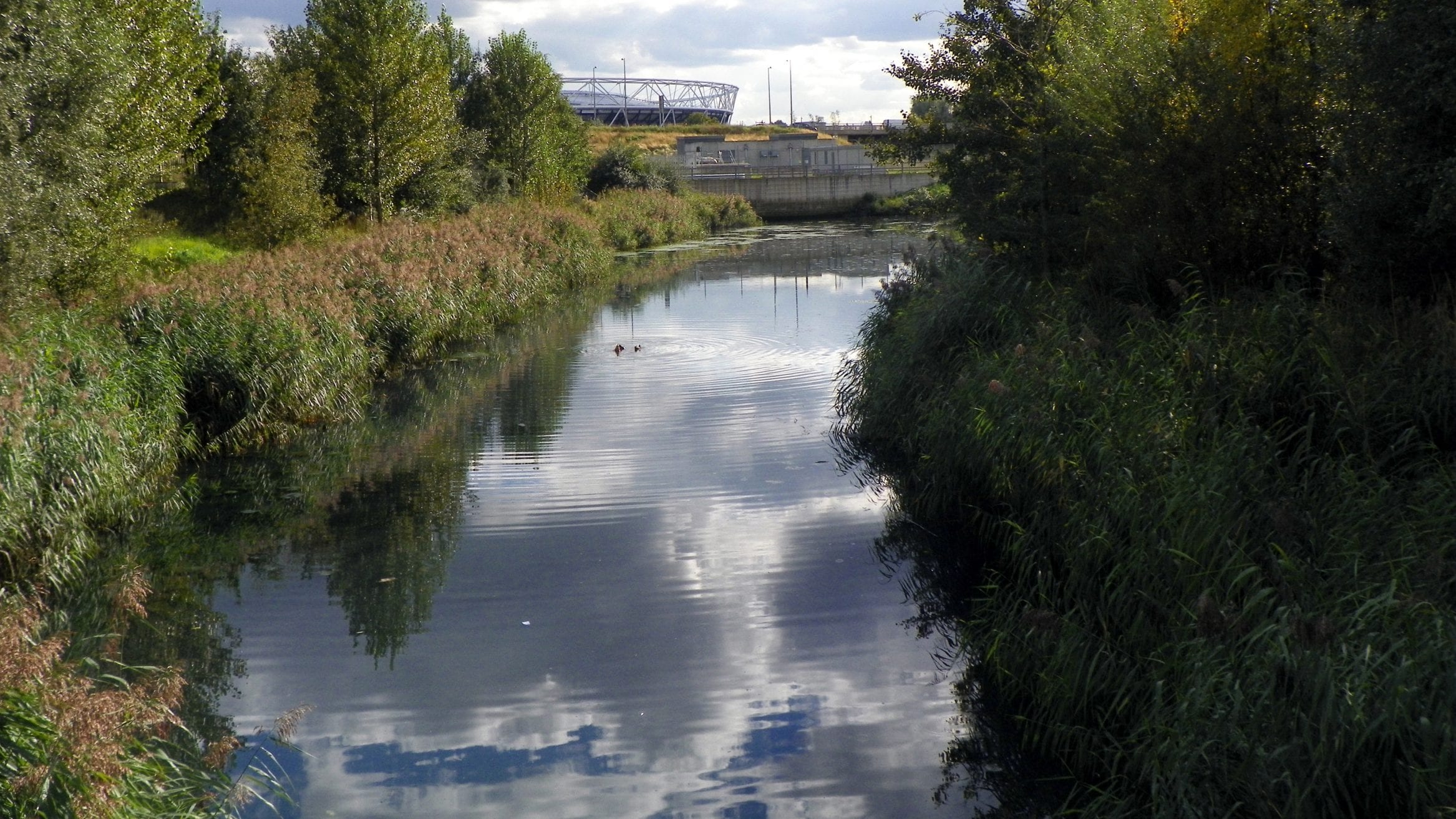 “The Olympic Park is the biggest urban park built in a generation. It was meant to be a legacy project but 1,000 hours of sewage was spilled last year into the wetlands,” Theo Thomas, the founder of London Waterkeeper, told The Guardian. “This is a public park and what is happening is unacceptable in 2020. It shows a callous disregard for public spaces and our environment.”

It has also been revealed that more than 1.5 million hours of untreated sewage was discharged into rivers across England in 2019 via CSOs. While the release of untreated waste is permitted in extraordinary circumstances to avoid flooding homes and to relive pressure on the system, this level of consistent pollution of UK waterways has been widely condemned.

“The sewage system is designed to overflow to relieve pressure on the system – discharges from CSOs are not a sign that the system is faulty or being misused,” said a spokesperson for the Environment Agency. “However, when companies do damage the environment, whether it is through polluting our waters or breaching permit conditions, we will take enforcement action against them including civil sanctions.”

Many water companies shared comment regarding the data, referencing the current lack of viable alternatives to overflows, the history aspect of these systems and large investments in combatting the issue.

“The health of our rivers is inextricably linked to the health of our ocean,” said Hugo Tagholm of Surfers Against Sewage. “Polluted rivers will always lead to a polluted ocean. We need connected and thriving aquatic ecosystems, free from sewage and pollution.”