Using Ran, an uncrewed submarine, researchers have successfully obtained data from underneath Thwaites Glacier, also known as the Doomsday Glacier.

They discovered that the supply of warm water to the glacier is larger than previously thought, which could result in faster melting and accelerating ice flow.

Global sea level is affected by how much ice there is on land, and the biggest uncertainty in the forecasts is the future evolution of the West Antarctic Ice Sheet, according to  Anna Wåhlin, professor of oceanography at the University of Gothenburg and lead author of the new study now published in Science Advances. 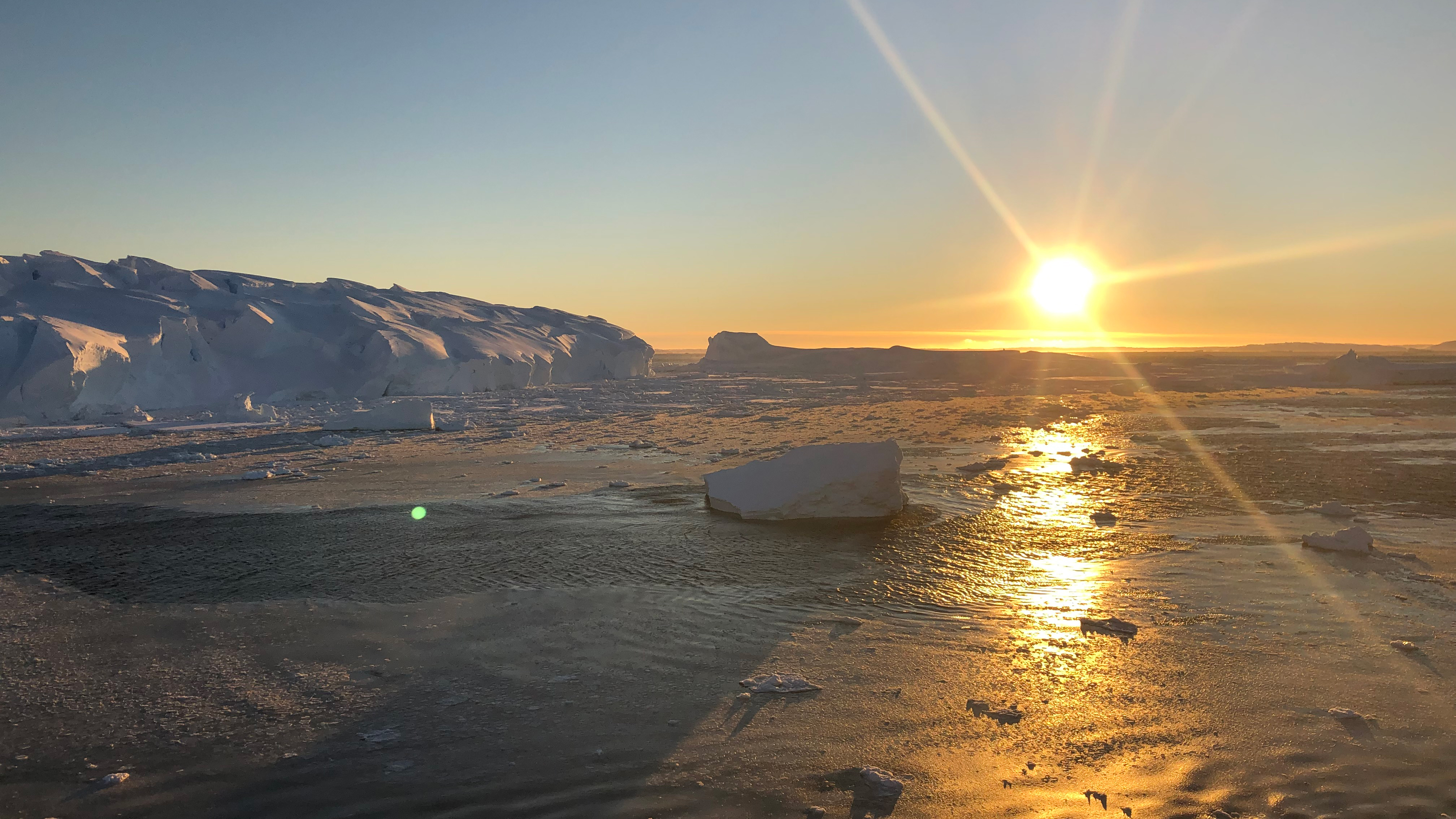 “This was Ran’s first venture to polar regions and her exploration of the waters under the ice shelf was much more successful than we had dared to hope,” said Professor Karen Heywood of the University of East Anglia. “We plan to build on these exciting findings with further missions under the ice next year.”

The ice sheet in West Antarctica accounts for approximately 10% of the current rate of sea level rise. It also holds the most potential for increasing that rate because the fastest changes worldwide are taking place in the Thwaites Glacier. Due to its location and structure, it’s particularly sensitive to warm and salty ocean currents that are moving way beneath it. This process can lead to an accelerated melting taking place at the bottom of the glacier and inland movement of the so-called grounding zone, the area where the ice transitions from resting on the seabed to floating in the ocean. 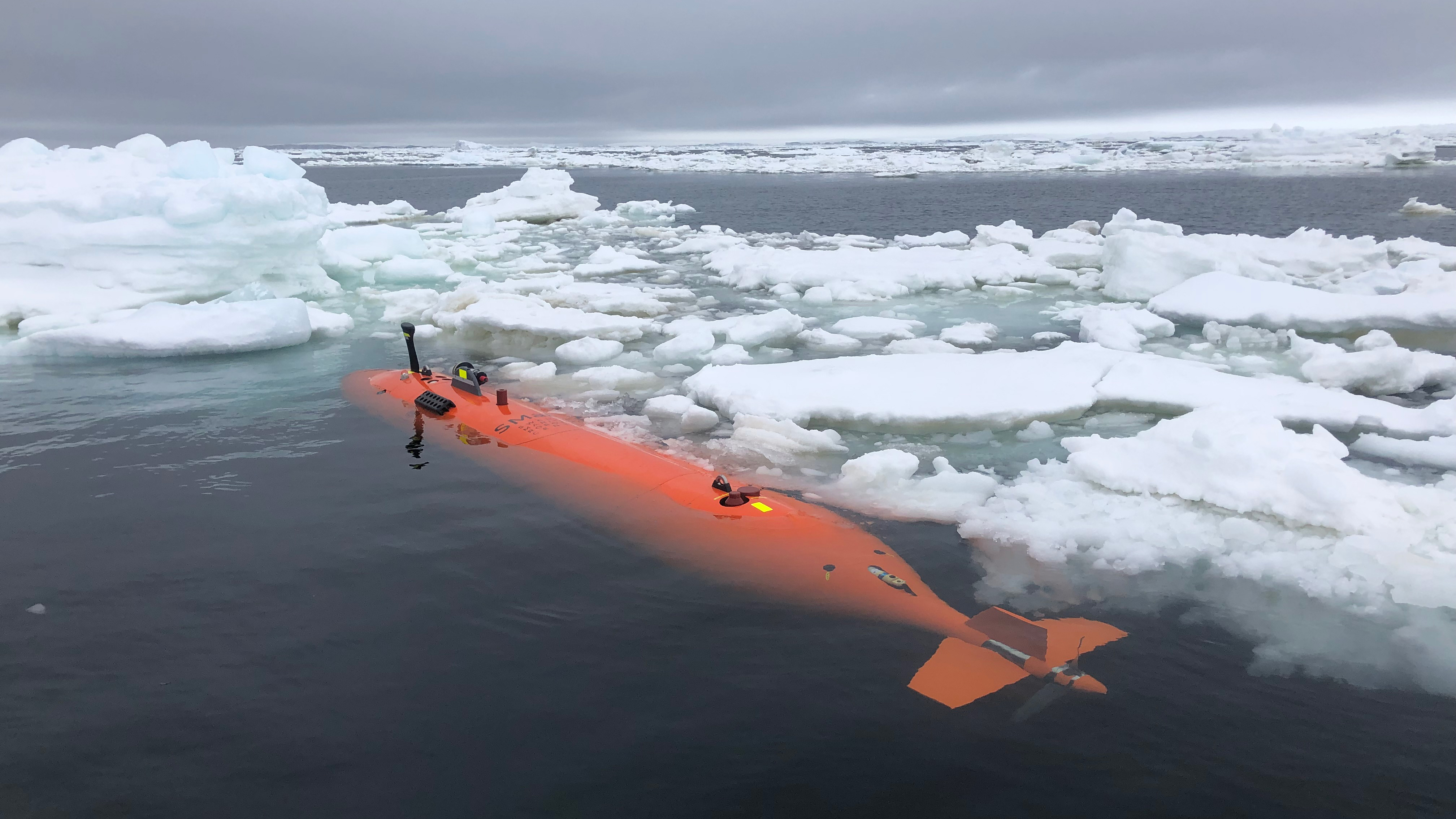 The submersible Ran measured strength, temperature, salinity and oxygen content of the ocean currents that go under the glacier, among other things.

“These were the first measurements ever performed beneath Thwaites glacier,” said Wåhlin. “The good news is that we are now, for the first time, collecting data that is necessary to model the dynamics of Thwaite’s glacier. This data will help us better calculate ice melting in the future. With the help of new technology, we can improve the models and reduce the great uncertainty that now prevails around global sea level variations.”

The team also measured the heat transport in one of the three channels that directed warm water towards Thwaites Glacier from the north.

“The channels for warm water to access and attack Thwaites weren’t known to us before the research,” said Dr Alastair Graham, of the University of Southern Florida. “Using sonars on the ship, nested with very high-resolution ocean mapping from Ran, we were able to find that there are distinct paths that water takes in and out of the ice shelf cavity, influenced by the geometry of the ocean floor.”

The data collected indicated a net net melting of 75 km3 of ice per year – almost as large as the total basal melt in the entire ice shelf. The research team also found that large quantities of meltwater flowed north away from the front of the glacier. 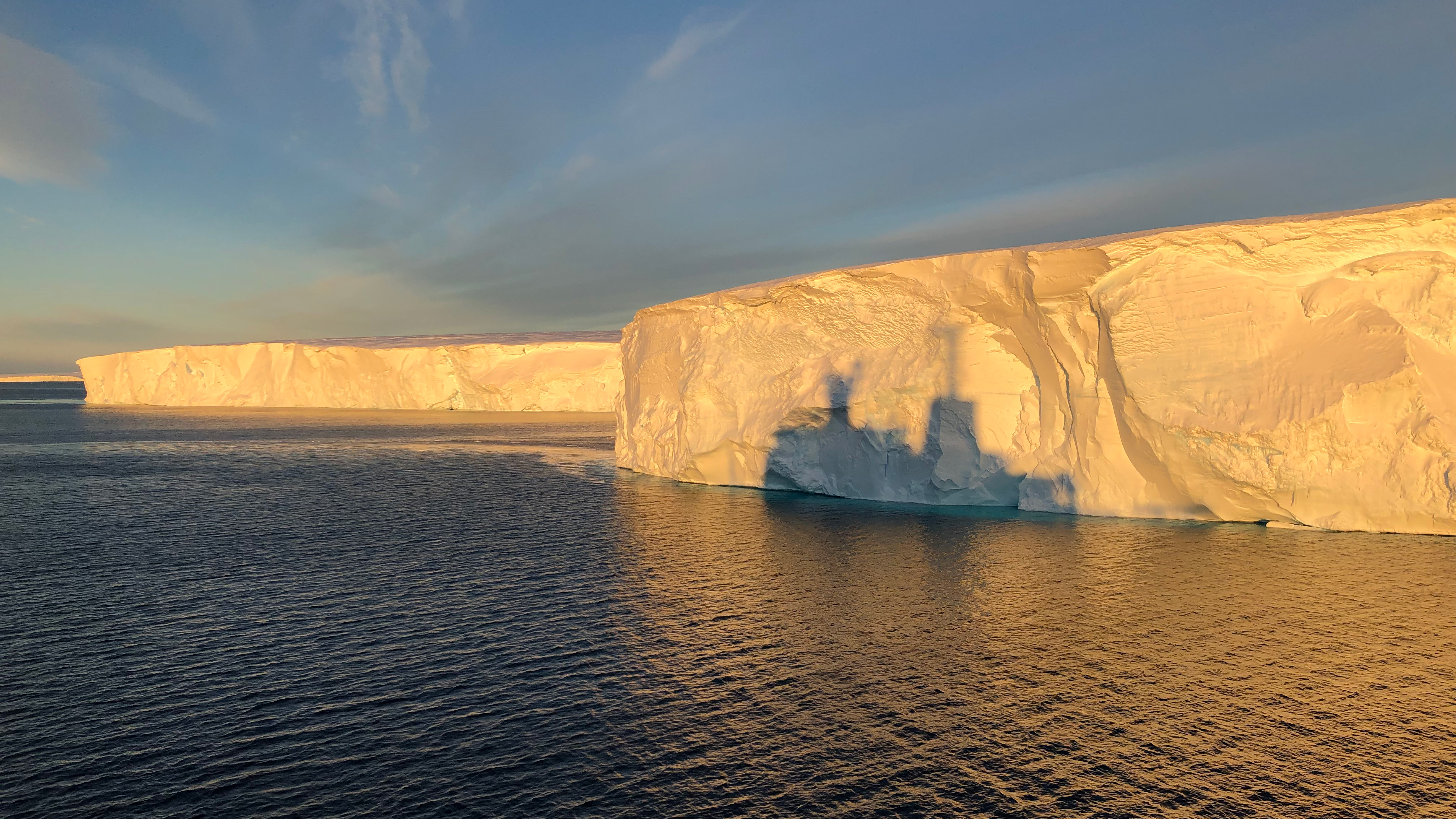 Warm water also approaches from from all sides on pinning points, crucial locations where the ice is connected to the seabed, which helps to stabilise the ice shelf. Melting around these pinning points may lead to instability and retreat of the ice shelf and, subsequently, the upstream glacier flowing off the land.

“This work highlights that how and where warm water impacts Thwaites Glacier is influenced by the shape of the sea floor and the ice-shelf base as well as the properties of the water itself,” said Dr Rob Larter of the British Antarctic Survey. “The successful integration of new sea-floor survey data and observations of water properties from the Ran missions shows the benefits of the multidisciplinary ethos within the International Thwaites Glacier Collaboration.”

For information regarding co-authors and to read the full study, ‘Pathways and modification of warm water flowing beneath Thwaites ice shelf, West Antarctica’, click here.