The International Thwaites Glacier Collaboration (ITGC) has announced the completion of the first-ever major research venture on the glacier, having captured images at the Thwaites Glacier’s foundations on the ocean floor using an underwater robot called Icefin. A hot water drill melted a hole 590m deep to access the ocean cavity for the robot.

The area is key to the glacier’s potential risk, and the research team hopes to give the world a clearer picture of its condition. Thwaites already accounts for approximately 4% of global sea-level rise. The ITGC hopes to understand more about the glacier, which is the size of Florida, and how it could become less stable in the near future.

Researchers are concerned that a tipping point in the stability at the glacier’s foundations could result in a run-away collapse and raise sea levels by as much as 25 inches.

They sent Icefin to the grounding line, which is crucial to the stability of Thwaites Glacier. It is the line between where the glacier rests on the ocean bed and where it floats over water. The further back the grounding line recedes, the faster the ice can flow into the sea, pushing up sea-levels.

“Visiting the grounding line is one of the reasons work like this is important because we can drive right up to it and actually measure where it is,” said Britney Schmidt, an ITGC co-investigator from the Georgia Institute of Technology. “It’s the first time anyone has done that or has ever even seen the grounding zone of a major glacier under the water, and that’s the place where the greatest degree of melting and destabilisation can occur.”

The team carried out seismic and radar measurements and used hot water drills to make holes ranging from 300m to 700m in depth down to the ocean and glacier bed below Thwaites Glacier. 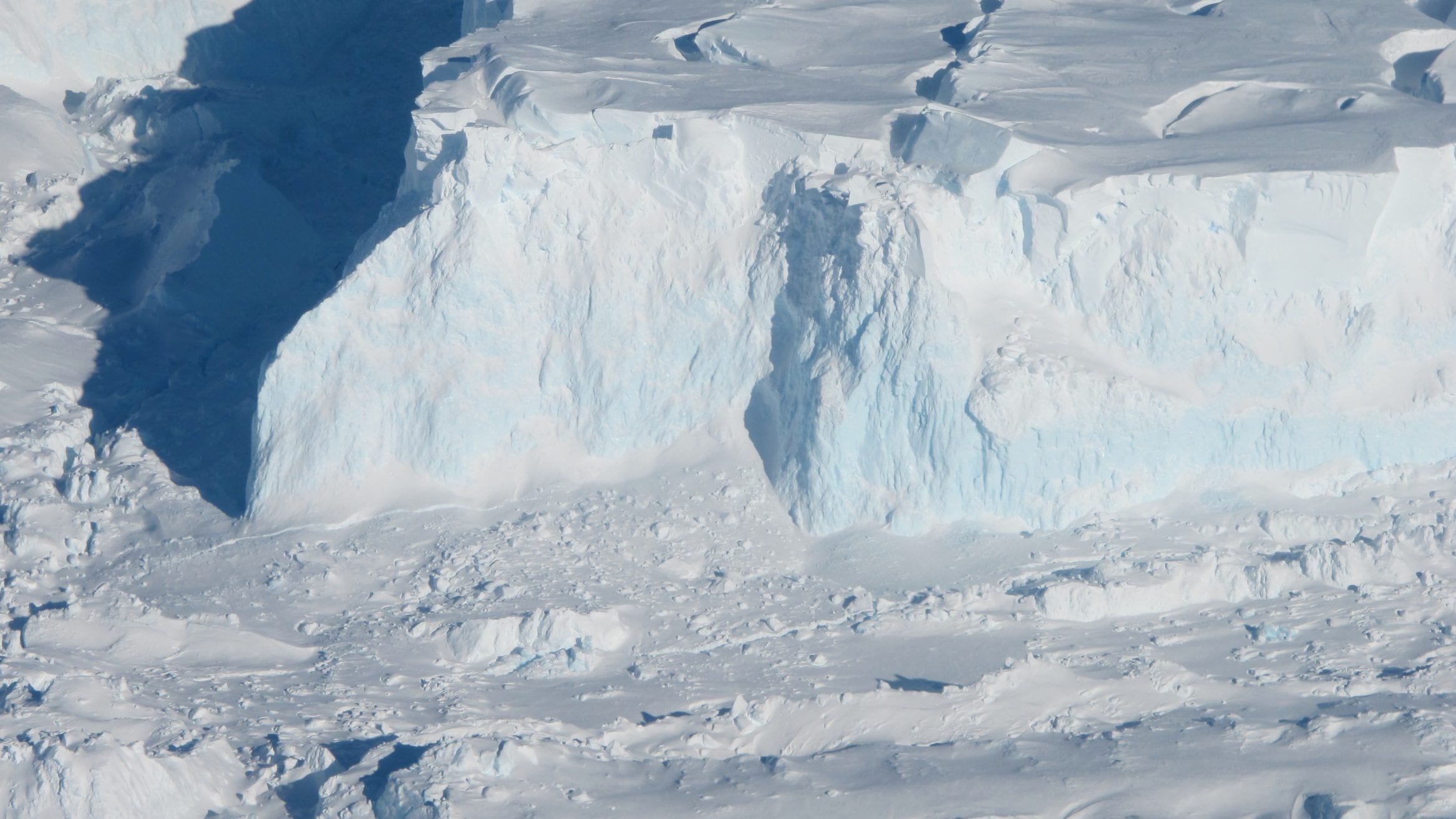 “Icefin swam over 15 km round trip during five missions. This included two passes up to the grounding zone, including one where we got as close as we physically could to the place where the seafloor meets the ice,” said Schmidt, who is an associate professor in Georgia Tech’s School of Earth and Atmospheric Sciences. “We saw amazing ice interactions driven by sediments at the line and from the rapid melting from warm ocean water.”

Throughout the past 30 years, the amount of ice flowing into the sea from Thwaites and its neighbouring glaciers has almost doubled.

“While Greenland’s contribution to sea level has already reached an alarming rate, Antarctica is just now picking up its contributions to sea level,” added Schmidt. “It has the largest body of ice on Earth and will contribute more and more of sea level rise over the next 100 years and beyond. It’s a massive source of uncertainty in the climate system.” 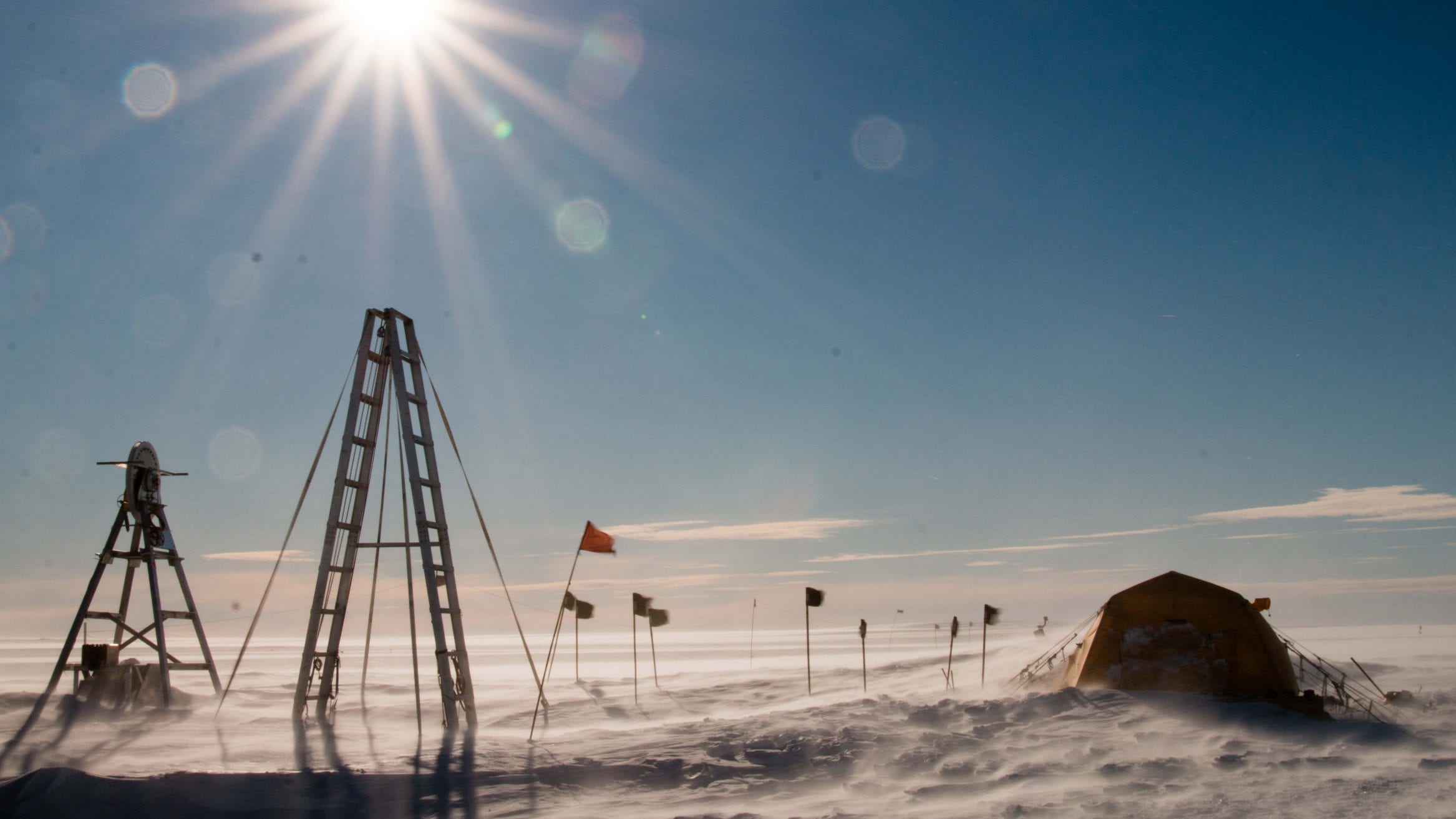 “We know that warmer ocean waters are eroding many of West Antarctica’s glaciers, but we’re particularly concerned about Thwaites. This new data will provide a new perspective of the processes taking place, so we can predict future change with more certainty,” said Keith Nicholls, an oceanographer from the British Antarctic Survey (BAS).

Icefin was engineered by Schmidt’s Georgia Tech lab. The Georgia Tech team was part of a greater collaboration between researchers from the U.S. and the BAS, who lived and worked on Thwaites in December and January. The ITGC team, made up of researchers from multiple universities and research institutions in the U.S. and the UK will publish their findings based on the unprecedented data collected during the field campaign.

This research is funded by the National Science Foundation, the UK Natural Environment Research Council, the U.S. Antarctic Program, and British Antarctic Survey.