The Marine Conservation Society (MCS) and the University of Exeter have secured two significant grants from the UK Government’s Darwin Plus Initiative in order to boost sea turtle conservation efforts in the UK Overseas Territories (UKOT) of Montserrat and the British Virgin Islands (BVI).

Two projects will work directly with the Governments of the BVI and Montserrat respectively, as well as local partner organisations and communities to support the recovery, monitoring and management of turtle populations. 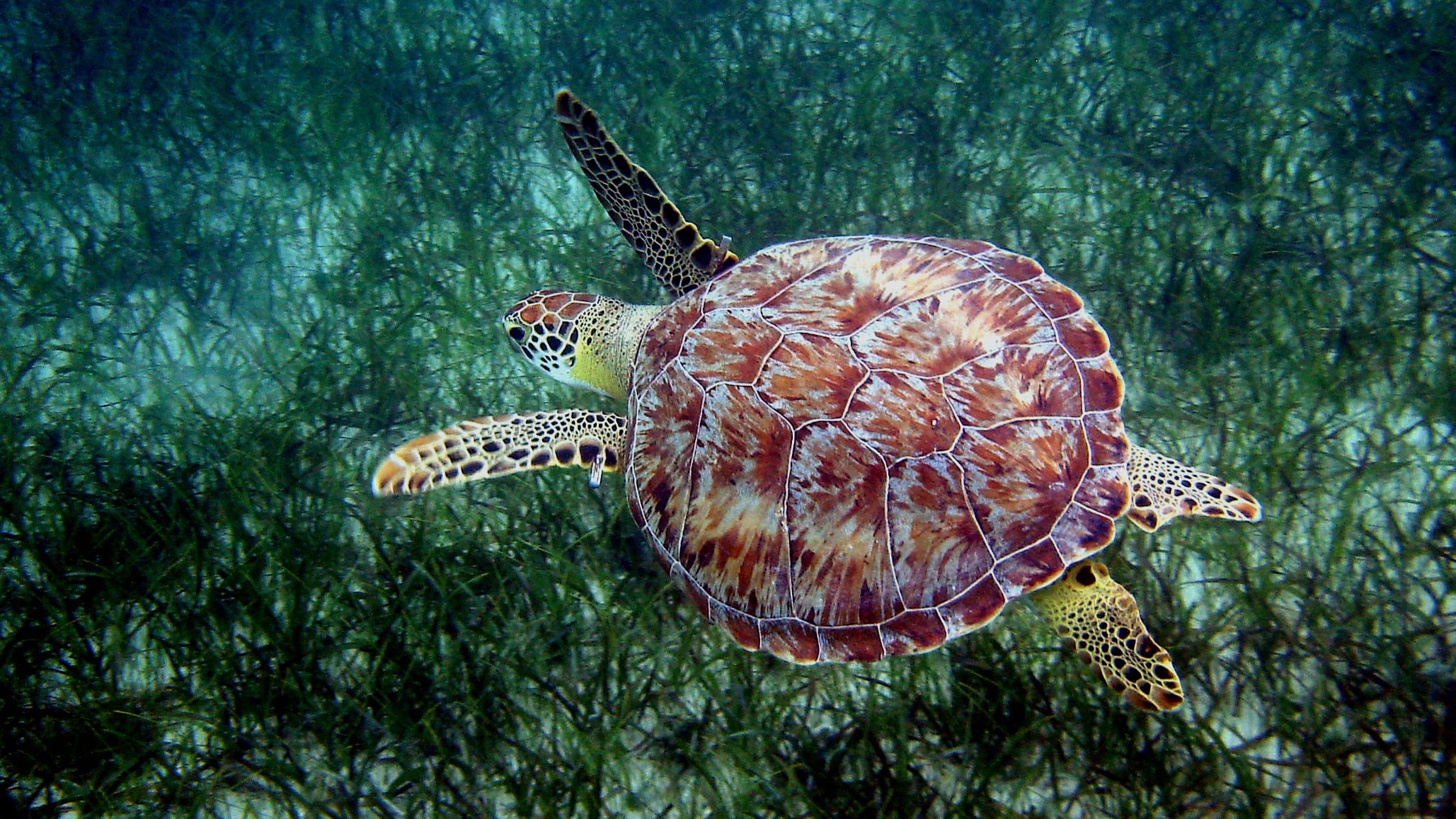 “We are absolutely delighted to have received crucial Darwin Plus funding for two new projects in the British Virgin Islands and Montserrat,” said Amdeep Sanghera, MCS’s UKOT Conservation Officer. “These projects will help us understand the status of turtle populations in these UK Overseas Territories, and how people are dependent upon them. In the face of climate change, habitat destruction and overfishing, it’s vital we develop resilience in these island’s marine ecosystems for the turtles and for the people that also depend on them for the economy and wellbeing. These grants will allow our partnerships to fully engage with local communities in developing strategies to safeguard sea turtles and their habitats in these two amazing places.”

In the BVI, the MCS will lead on a project alongside local organisation, the Association of Reef Keepers (ARK). This initiative will support the recovery of the Islands’ turtle populations and critical habitats, such as reefs and seagrass meadows. This interdisciplinary project involves partnerships with the BVI Government, as well as the University of Exeter. It will run for three years and will help gain a better understanding of the status of turtles using BVI habitats, improve local understanding of turtle conservation and will work with BVI communities to develop new legislation recommendations and a conservation action plan to safeguard BVI’s turtle populations for future generations.

“The British Virgin Islands have had a hard time, with massive impacts of Hurricane Irma and now the tourism slowdown from the COVID-19 pandemic,” said Professor Brendan Godley from the University of Exeter. “As with many of the UK Overseas Territories, BVI is a place with amazing natural assets. Sea turtles are fantastic flagship species for conservation of BVI’s wonderful beaches, mangroves, seagrasses and reefs.”

“ARK is thrilled about receiving this grant and to be working closely with MCS and the BVI Government,” said Shannon Gore, ARK’s Managing Director. “With the spread of the invasive seagrass Halophila stipulacea, impacts resulting from the 2017 hurricanes, and more recently, Stony Coral Tissue Loss Disease, the grant will help ensure the sustainability of our sea turtle populations as well as their habitats.”

The Montserrat project is led by the University of Exeter and the Government of Montserrat, with the MCS playing a key supporting role. The project will build the capacity of Montserrat residents to monitor and manage turtle populations through an improved scientific evidence base. MCS will also support the development and implementation of a Marine Turtle Species Action Plan for Montserrat.

The UKOTs are home to an enormous variety of wildlife as well as complex ecosystems, possessing more than 94% of the UK’s unique biodiversity. The UK Government’s Darwin Plus Initiative provides funding to support projects which aim to protect the natural environment of the UKOTs.