Tonnes of shark fins exported from UK since 2017

A Greenpeace UK investigation has revealed that Britain has exported more than 50 tonnes of shark fins over the past two years.

The Unearthed team analysed HM Revenue and Customs data, which revealed that thousands of pounds worth of shark fins have been exported since the beginning of 2017, the vast majority of which were sent to Spain. According to the UN Food and Agriculture Organisation, Spain is one of the world’s biggest shark fin exporters. 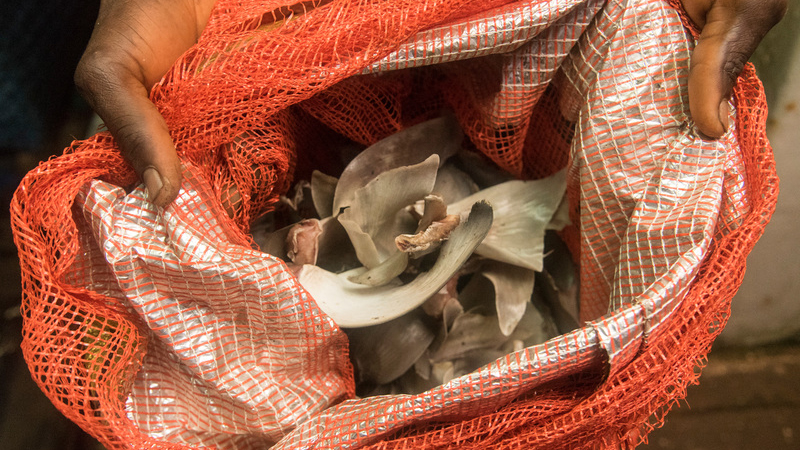 Despite widespread concerns for the welfare of marine life, it is not illegal to buy or sell certain types of shark fin in the UK, as long as traders adhere to regulations. EU rules state sharks can only have their fins removed once they have been landed.

“Many people will be gobsmacked to hear that Britain is fuelling a controversial global trade threatening a majestic predator that’s vital to life in our oceans,” said Will McCallum, head of oceans at Greenpeace UK. “With tens of millions of sharks being killed every year, the UK government should do all it can to protect these creatures, starting with a ban on shark fin exports.” 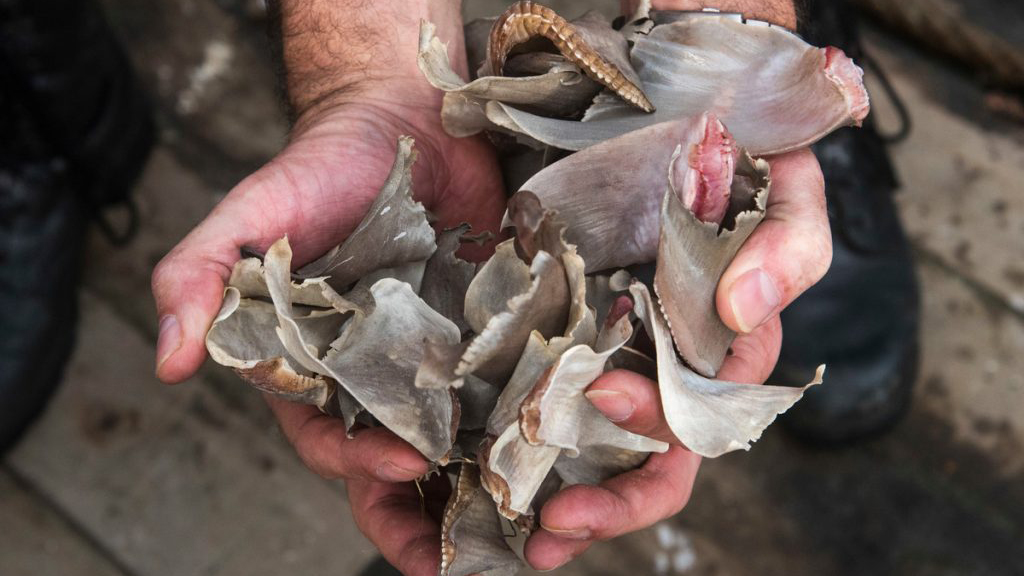 Environmental groups are concerned that EU ruling as it stands doesn’t go far enough in order to prevent shark finning. There is great demand for shark fins globally, but it is concentrated in parts of Asia where shark fin soup is considered to be a delicacy.

Graham Buckingham, from shark conservation organisation Bite Back, told Unearthed: “The sheer volume of shark fins being exported by the UK is a shocking indication that global demand for shark fin soup remains high and that sharks from EU waters are paying the price.”

While the HMRC data does not detail the species of the shark fins exported, Unearthed reports that sharks need to be more than 4ft long for their fins to have any real value.

Sharks are a keystone species, and as many as 32 species can be found in UK waters. Earlier this year it was revealed that a number of vulnerable species such as hammerheads and dogfish were being sold to unknowing customers at British fish and chip outlets.

“Its unacceptable that while the future of more than a quarter of shark populations hangs in the balance, it remains legal to buy or sell shark fin in the UK. Sharks are vital to the health of marine ecosystems. Maintaining populations of shark and other fish species at the top of the food chain is critical to keeping the right balance of marine life in our oceans,” added McCallum.