The United Nations Convention on Biological Diversity has released a ‘zero draft’ proposal for a post-2020 global biodiversity framework. The text outlines a target to protect at least 30% of the planet by 2030. The proposed framework applies a “theory of change” approach, a strategic planning framework used to help plan, implement and evaluate the impacts of the actions taken.

The hope is that this proposal will help counter the loss of both land and marine ecosystems vital to our future. It is expected to be put forward for consideration at the second Open-ended Working Group (WG2020) meeting in February 2020, which will take place in Kunming, China. 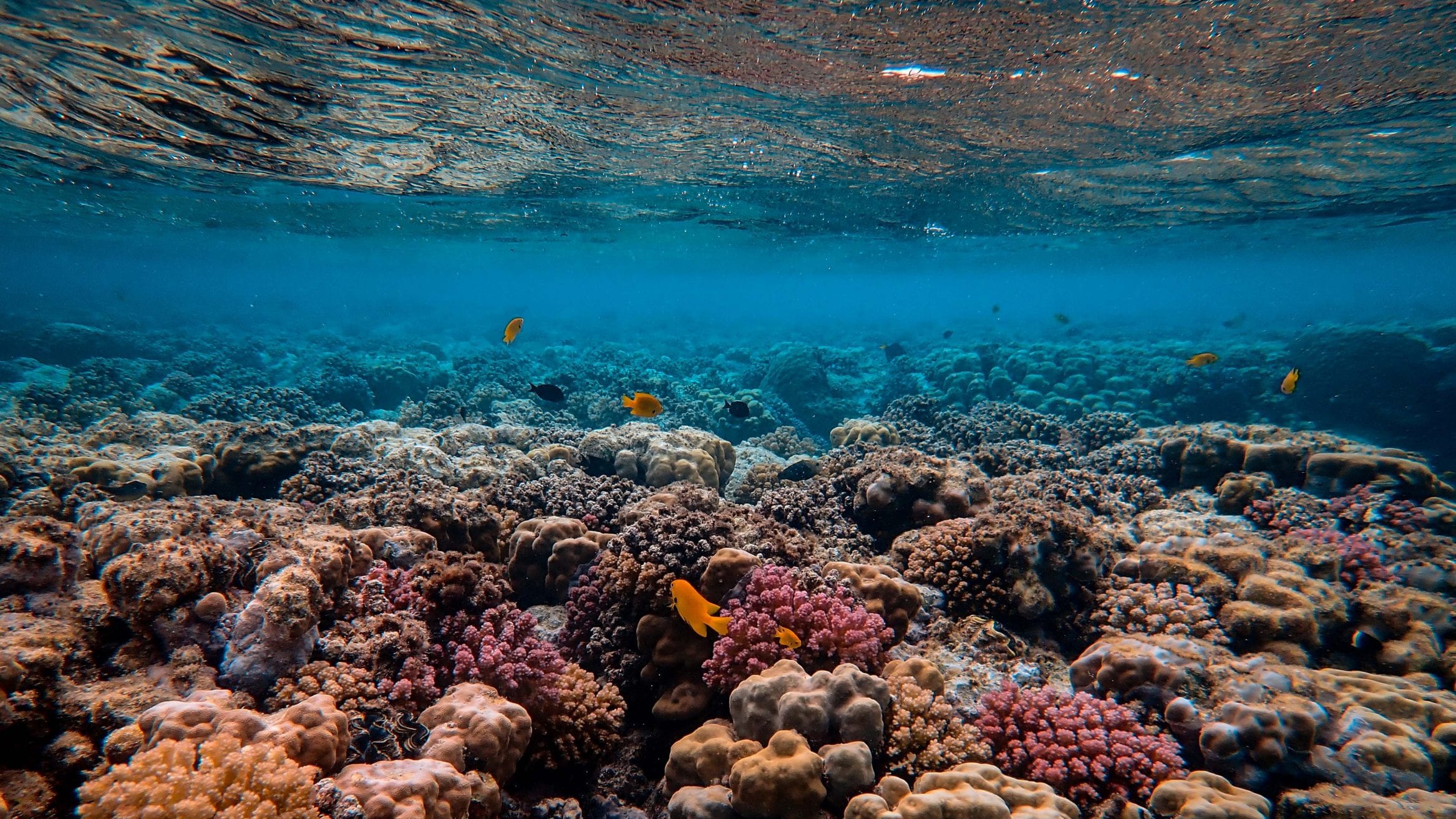 “Leading scientists, hundreds of organisations, and millions of people around the world have called on nations to come together and commit to protecting at least 30% of the planet by 2030,” said Brian O’Donnell, director at Campaign for Nature. “Today’s draft shows that countries are listening and that they recognise the increasingly important role that protecting land and water must play in confronting climate change, preventing wildlife extinctions, and supporting people and local communities. This is a very encouraging first step. Much work remains to be done in the coming months to ensure that the rights of indigenous people are advanced, and bold conservation and finance targets are included in the final agreement.”

The 20-point draft plan aims to introduce strict controls on invasive species and to reduce pollution from plastic waste and excess nutrients by 50%. It also outlines that the trade in wild species must be legal and sustainable by 2030. The document also has a focus on promoting the full and effective participation of indigenous peoples and local communities in decision-making about biodiversity.

“If adopted, this target could achieve what our children have been calling on governments to do — listen to the science,” said Enric Sala, marine ecologist and co-author of the Global Deal for Nature. “If we are to stay below 1.5°C, prevent the extinction of one million species and the collapse of our life support system, we need to protect our intact wilderness, and ensure at least 30% of our land and oceans are protected by 2030. But this is the floor, not the ceiling. Now every government on earth must get behind this bold mission and drive through a global agreement for nature this year.”

In May 2019 leading experts and scientists revealed the results of a thorough planetary health check, which revealed that one million species are at risk of extinction due to human activity. This called in to question our own future on Earth as a result of rapidly declining biodiversity and natural life-support systems.

“Campaign for Nature is pleased the 30% target is in the document, however, the campaign is concerned the text does not include the key concepts of management effectiveness, or equity, which is critical to effective protection and conservation,” added O’Donnell. “The zero draft is a good start. Now begins the crucial work of refinement to streamline and clarify all the ideas put forward.”

The accelerating degradation of Earth’s coral reefs, woodlands, rivers, rainforests and other crucial ecosystems are set to have a devastating impact on humans. The report’s authors warn of ominous consequences such as climate instability and freshwater shortages unless urgent action is taken.