A new study suggests an underestimation of microplastics in the ocean

A new study, led by Plymouth Marine Laboratory (PML), suggests that there has been an underestimation of the amount of microplastics in the ocean.

The team used finer 100μm (0.1mm) sampling nets rather than customary 333μm (0.333mm) or 500μm (0.5mm) sampling nets, in order to build a clearer picture of the extent to which microplastics in coastal waters have been underestimated. 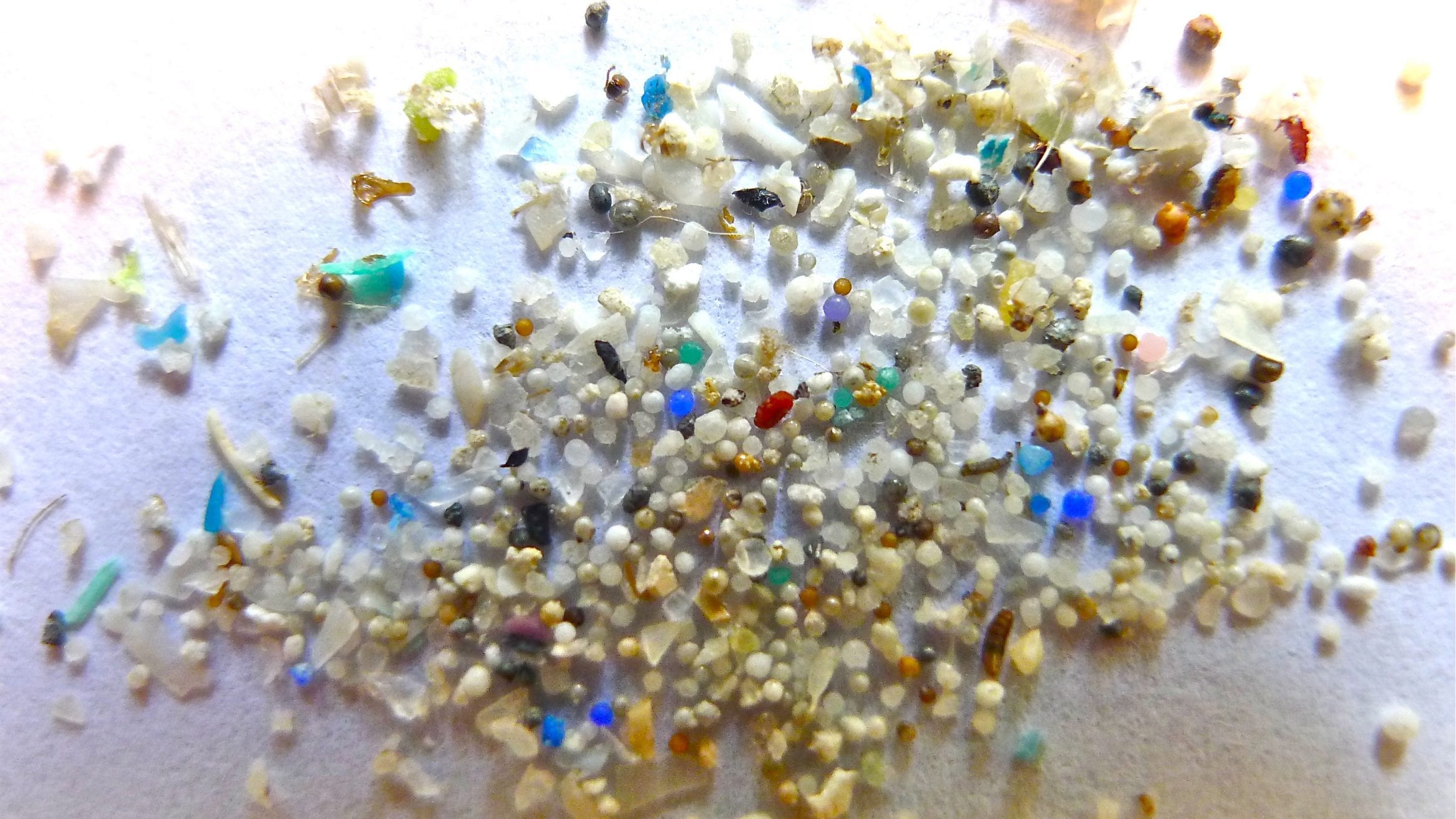 The research team discovered that sampling using 100μm mesh nets resulted in the collection of 2.5- and 10-fold greater microplastic concentration respectively compared with the 333μm and 500μm meshes. Their data suggests that by using a 1μm mesh, concentrations of microplastics could exceed 3700 microplastics per cubic metre.

“Microplastics aren’t a uniform type of pollutant, rather they come in all different shapes, sizes and polymer types; determining how many of which types are in the natural environment is rather like looking for needles in a haystack,” said Professor Pennie Lindeque, lead author of this study and head of Marine Ecology and Biodiversity at PML. “Our results, based on sampling in the UK and US, suggests we are underestimating the really small pieces of plastic in the marine environment. Using a power law extrapolation we suggest microplastic concentrations could exceed 3700 microplastics m3, that’s far more than the number of say zooplankton you would find in a metre cubed of water. A better understanding of how many microplastics are in our seas and a more detailed description of what type of microplastics they are, helps to determine what risk they pose to marine animals and ecosystems, which in turn can help influence societal behavior and drive future policy intervention.”

It is vital that scientists establish as accurate an estimate of microplastic concentration in the ocean as possible, so that the risks that microplastics pose to marine life, biodiversity, ecosystem services and productivity can be better predicted. This will then help inform monitoring efforts and provide a clearer benchmark to judge the effectiveness of marine management systems.

The University of Exeter and the Rozalia Project were also involved in this study.