Scientists at Oregon State University (OSU) have found that viral infection plays a part in coral bleaching. Between 2014 and 2017 alone, more than 75% experienced bleaching-level heat stress, and 30% suffered mortality-level stress. Therefore understanding the intricate elements impacting coral reefs is vital in protecting them.

Coral reefs can be found in less than 1% of the ocean, but are home to almost a quarter of all known marine species. Coral reefs also help regulate the ocean’s carbon dioxide levels. 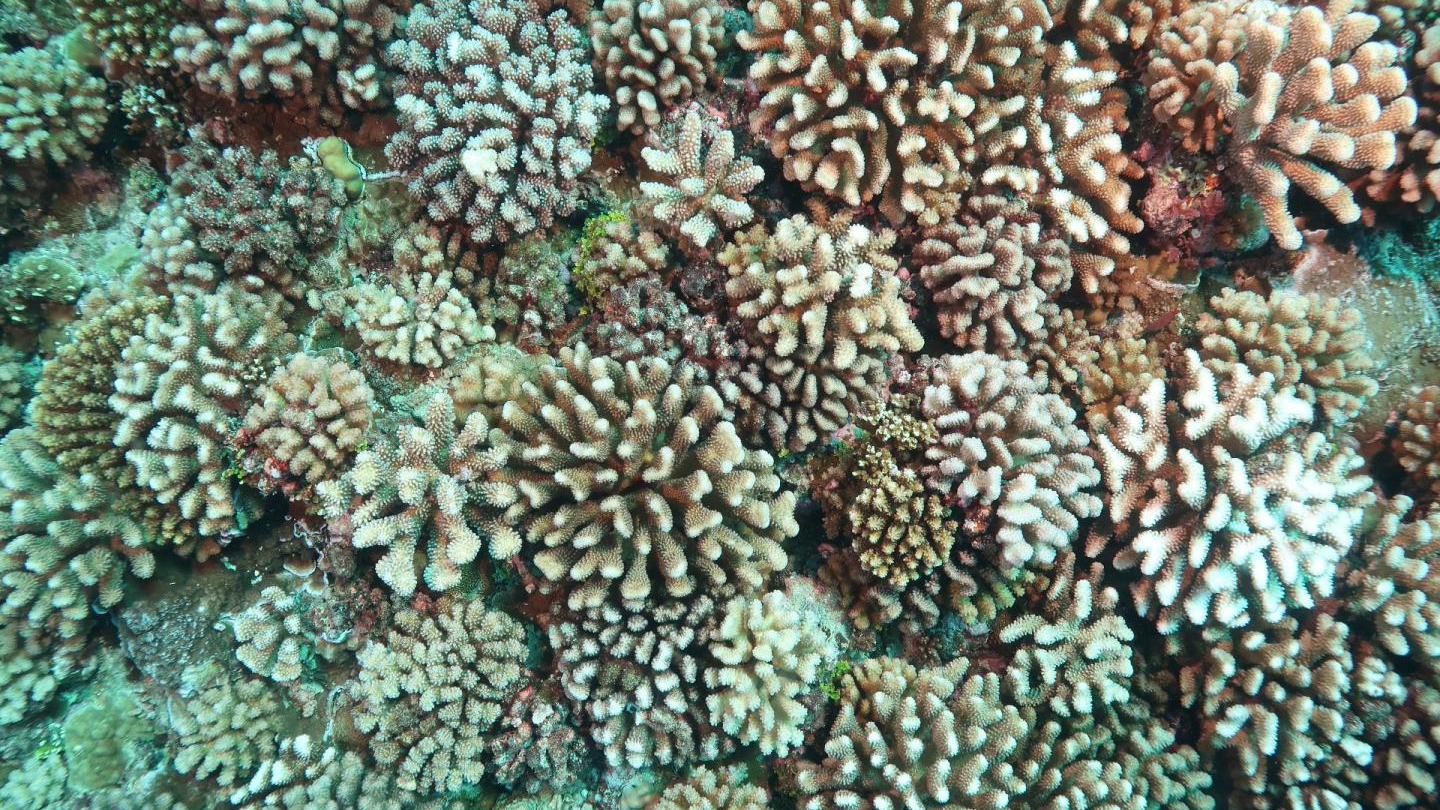 In addition to generally having a greater presence of eukaryotic viruses, bleached corals displayed an abundance of giant viruses, complex, double-stranded DNA viruses that can be parasitic to a huge array of organisms.

“Giant viruses have been implicated in coral bleaching,” added Messyasz. “We were able to generate the first draft genome of a giant virus that might be a factor in bleaching.”