Surfers Against Sewage (SAS) has published it’s latest water quality report, with some condemning discoveries. Throughout the 2019 ‘summer bathing season’ SAS has tracked and reported on 1,784 sewage pollution events along the UK coastline.

The charity has found that water companies are performing consistently badly, with pollution events on the rise. These can cause serious damage to local environments, wildlife, and put human health at risk. SAS said that UK rivers and oceans are at now risk of being treated like open sewers due to the convergence of underinvestment, an increasing population and climate pressures. 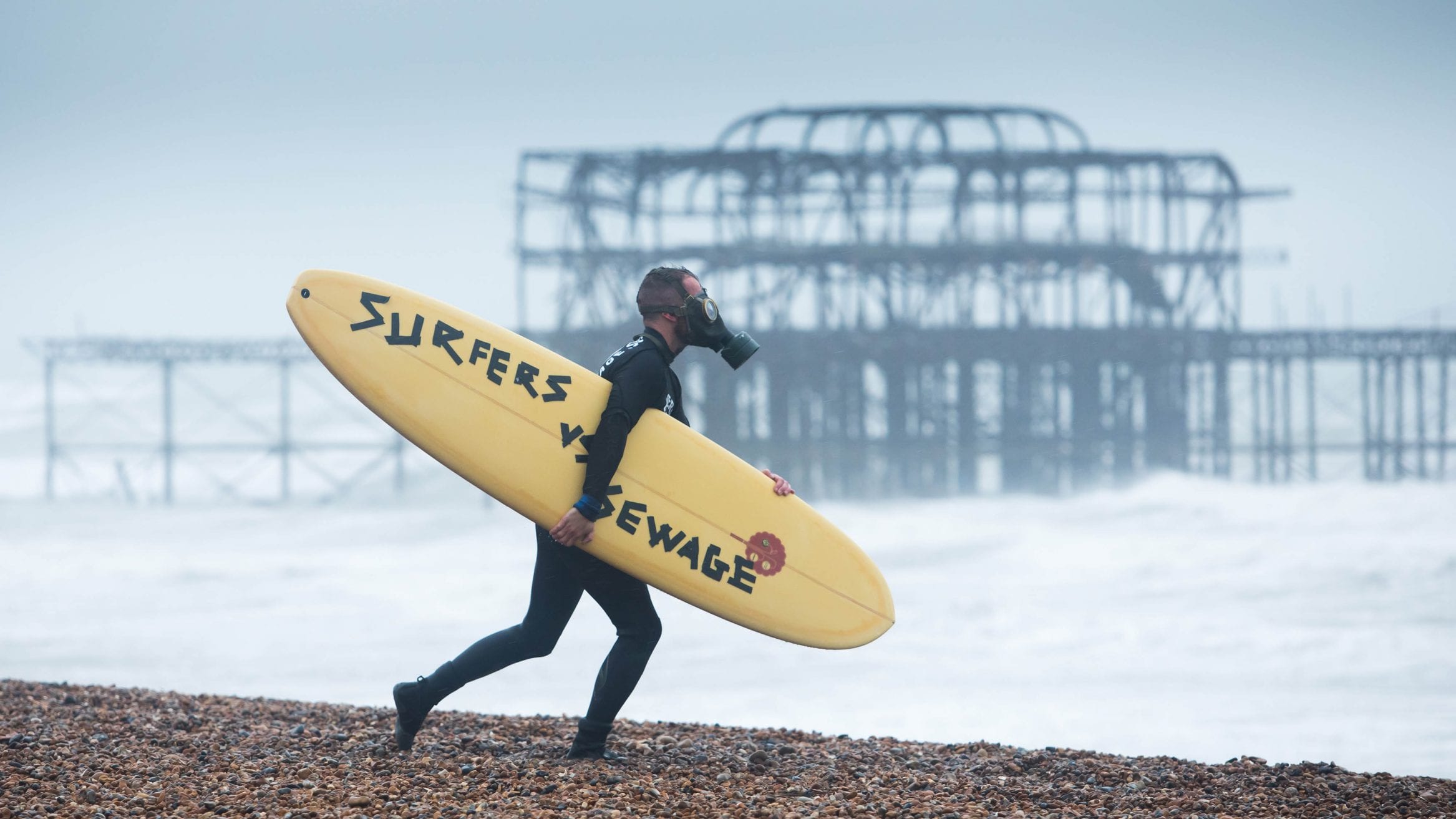 “Damning evidence has emerged this year showing just how prevalent sewage pollution impacts are along our coastline and rivers,” said SAS CEO Hugo Tagholm. “Surfers Against Sewage has been campaigning for almost thirty years on this issue, with some great successes and progress in that time. However, the spectre of sewage pollution seems to be returning and the time for more radical action to protect our ocean, waterways and water users has come. Water companies must put the health of planet and people before the interests of shareholders.”

This year, Southern Water received record-breaking fines of £126 million for serious failures in their sewage treatment works and for deliberately misreporting the company’s water quality performance. Despite this, Southern Water was still responsible for more than 571 reported sewage pollution events this year. 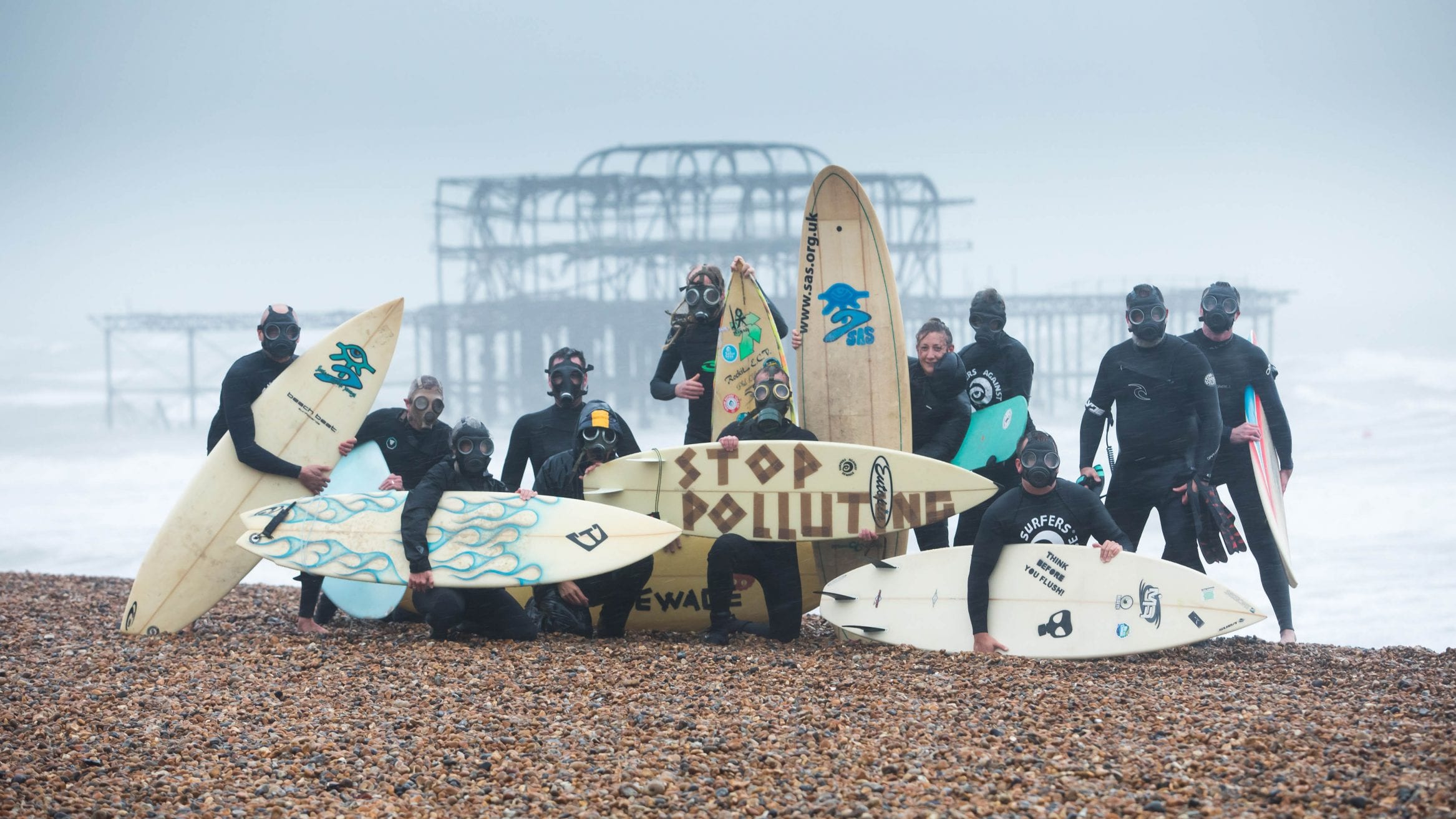 Up to 80% of sewage pollution events take place between October and May (outside of the bathing season) when many people still use the water recreationally. However, based on precautionary health recommendations, which advise against bathing for up to 48 hours after a sewage pollution event to avoid elevated risks of illness, SAS has estimated that 10% of summer season bathing days were lost to sewage discharges during the 2019 season.

“There is a growing body of evidence that water companies are using rivers and seas to compensate for lack of capacity in sewerage infrastructure,” SAS said in a statement. “It is time for radical action and investment to ensure that our ocean and rivers thrive with life, and water quality is improved for people’s health, wellbeing and enjoyment.”