A recently published study has found that a quarter of the global population are at serious risk of water shortages. This is due to the fact that water resource systems derived from mountain glaciers are under threat due to global heating.

These systems, known as mountain water towers, receive and store water via glaciers, snow packs, lakes and streams. They provide drinking water, water for irrigation, power generation, ecosystems services and other invaluable water resources to roughly a quarter of the world’s population. In drought years, glaciers can provide up to half of a catchment’s water supply during a dry season. 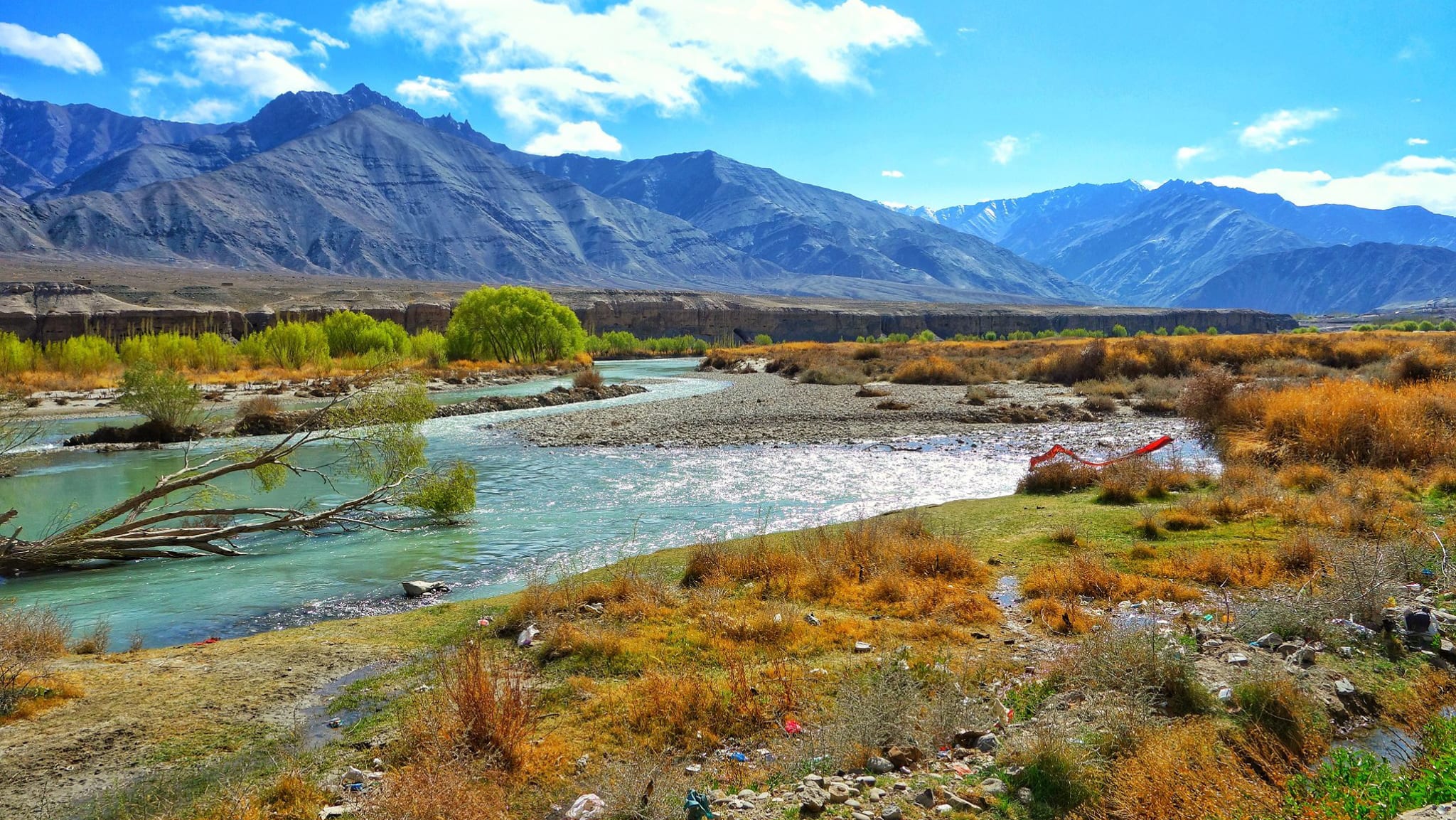 “Glaciers in these mountain regions delay runoff and act as a store or reservoir, releasing the meltwater during the dry season and especially during drought years,” said Dr Bethan Davies, from the Department of Geography at Royal Holloway University, worked on the study. “Limiting global warming to 1.5°C relative to pre-industrial temperatures will retain around 75% of all mountain glaciers, which provide a critical buffering service in the world’s mountains.”

The study, which was put together by a team of 32 scientists, warns that mountain glaciers, snow-packs and alpine lakes are being run down by global heating and rising demand, confirming that Asian river basins face the greatest demands but pressures are also rising on other continents.

They found that the Indus is the most important and vulnerable water tower. Run-off from the Ladakh, Karakoram, Hindu Kush and Himalayan mountain ranges flow downstream to a densely populated and intensively irrigated basin in China, Afghanistan, Pakistan and India. The report outlines that this water tower is unlikely to sustain growing pressures by 2050, when temperatures are projected to rise by 1.9°C, rainfall to increase by less than 2%, but the population to grow by 50%. 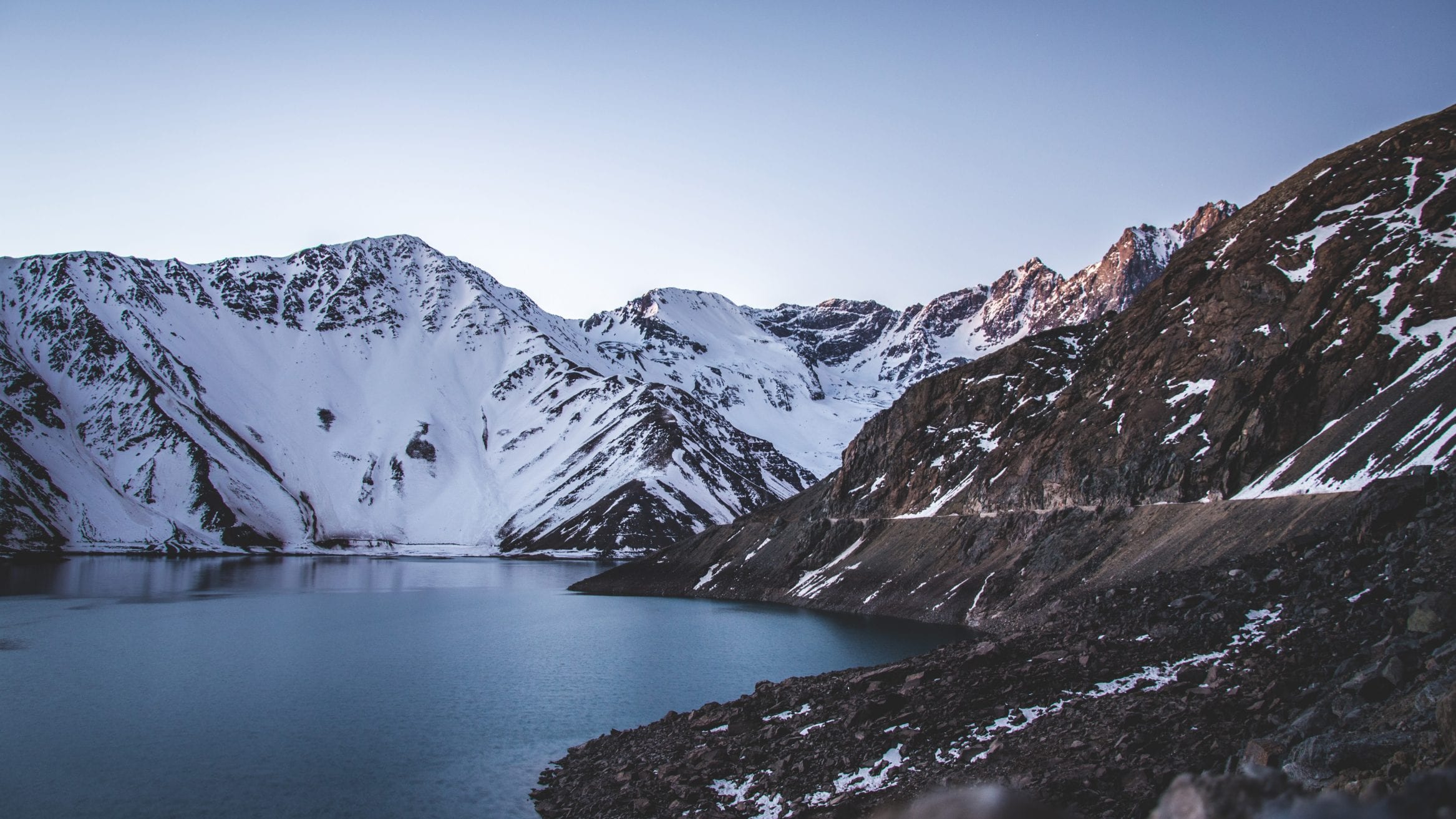 “At the current rate, we will reach 1.5°C of warming by 2040,” added Dr Davies. “We can limit climate change to this important ceiling by taking strong action now, avoiding the loss of life-giving water in the world’s mountain areas and devastating flooding due to sea level rise in the world’s lowlands and islands.”

Of the 78 mountain water towers analysed globally, the team identified the the five most relied-upon systems by continent that should be on the top of regional and global political agendas, which included swathes of Chile and Argentina, the Rhine, the Black Sea North Coast, the Caspian Sea Coast and the Rhône in Europe, the Pacific and Arctic Coasts of North America, Tarim, Amu Darya, Syr Darya and Ganges-Brahmaputra in Asia, among others.

“Mountains are iconic and sacred places around the world, but the critical role they play in sustaining life on Earth is not well understood,” said Jonathan Baillie, Executive Vice President and Chief Scientist at the National Geographic Society. “This research will help decision-makers, on global and local levels, prioritise where action should be taken to protect mountain systems, the resources they provide, and the people who depend on them.”

The authors concluded that it is vital that international, mountain-specific conservation plans are developed and that climate change adaptation policies and strategies are implemented to safeguard both ecosystems and people downstream.

To read the full paper, Importance and vulnerability of the world’s water towers, click here. The study was supported by National Geographic and Rolex as part of their Perpetual Planet partnership.

Photographs courtesy of Travel The Himalayas via Facebook and Pablo Acevedo.