In light of a new study assessing the suitability of an offshore wind farm site for restoring native oyster beds, Blue Marine Foundation (BLUE) is undertaking a national review of more than 50 sites to see how they might benefit marine species.

The study, conducted by BLUE and renewable energy company Ørsted, tested the optimum conditions within a wind farm required for oysters to reproduce and thrive. 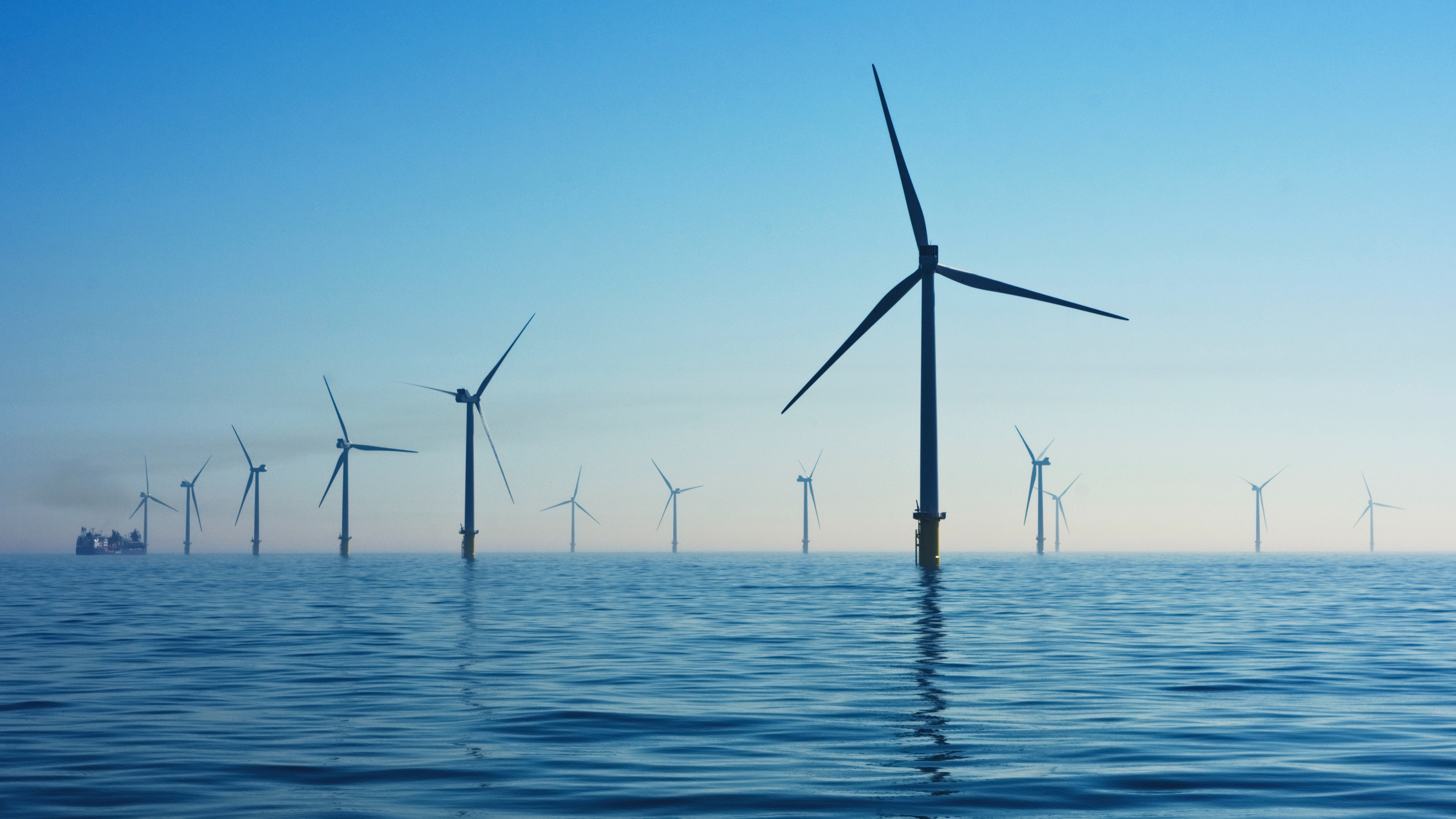 The potential for rewilding the ocean around wind farms in the UK is significant, as it currently has the largest offshore wind generating capacity in the world. Additionally, the government has pledged to quadruple this target by 2030.

Building on the work in the Netherlands and other European countries the study explored the feasibility of using an Ørsted operated offshore wind farm in Essex, Gunfleet Sands, to house adult “broodstock” oysters and contribute to restoration of inshore populations.

Gunfleet Sands wind farm is situated off Clacton-On-Sea and lies in close proximity to the Blackwater, Crouch, Roach and Colne Estuaries Marine Conservation Zone (MCZ). The MCZ is the only designated site for native oyster beds in the UK and the Essex Native Oyster Restoration Initiative has been leading efforts to restore populations to a self-sustaining level since 2011. The study examined a range of physical processes at the wind farm and how these would impact oyster survivability.

While it was agreed that Gunfleet Sands wouldn’t make a optimal pilot site for native oyster restoration, BLUE remains confident of finding sites that may be more suitable.  The review is also looking at other forms of habitat enhancements such as artificial reefs for fish, kelp and mussel beds.