There are more than 270 native species of frog and toad in Vietnam, which makes the process of figuring out which tadpoles become which adult frog is extremely challenging.

“Frogs and their tadpoles look nothing like each other but it’s important to know which tadpole becomes which frog.” said lead author Benjamin Tapley, ZSL’s Curator of Reptiles and Amphibians. “It helps us detect the presence of a species, especially as adult frogs can be seasonally active and difficult to find, and allows us to identify which places might be important frog breeding sites that need protection.” 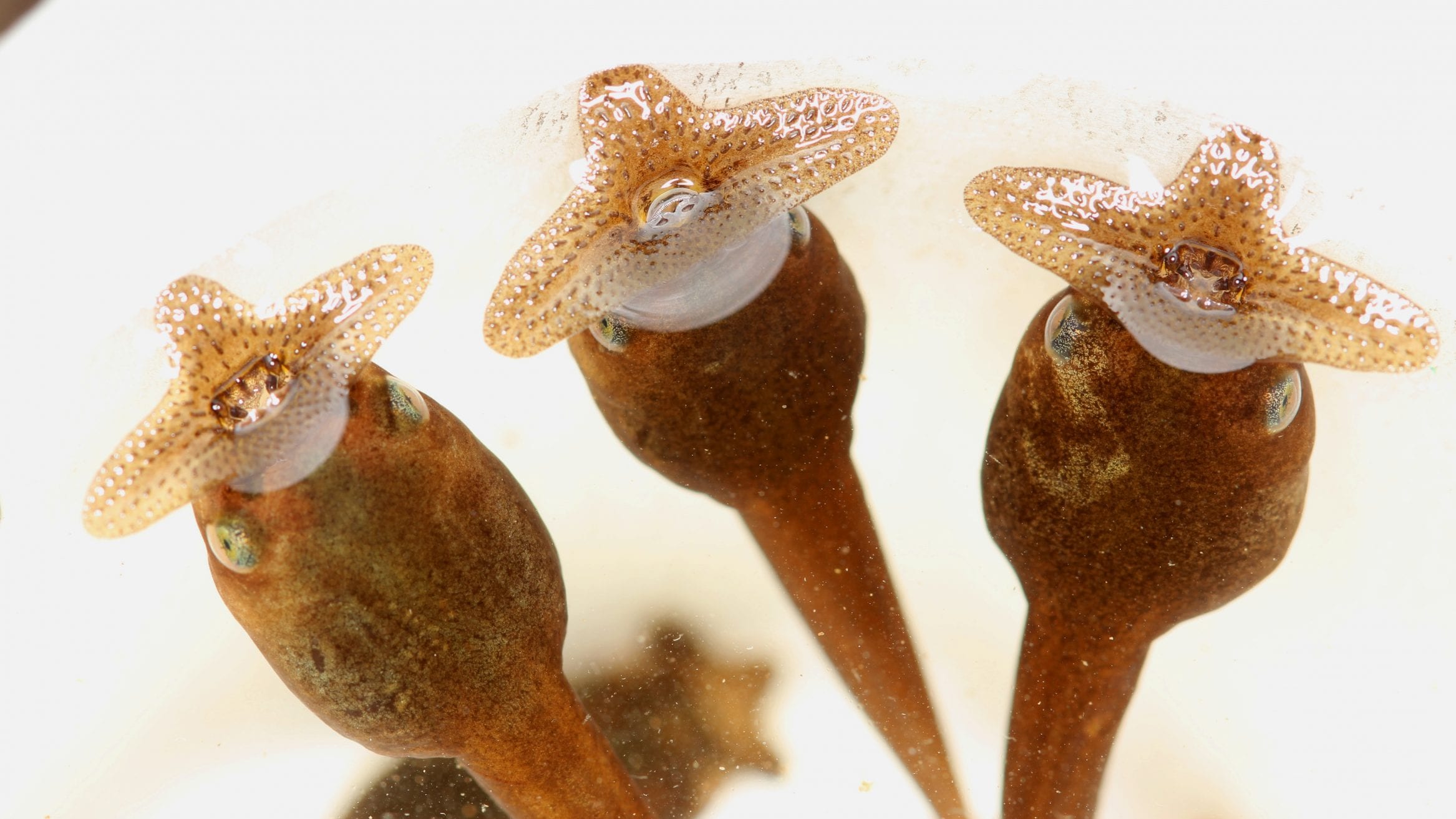 “Horned frog tadpoles are extraordinary looking, with highly-specialised mouth parts which allow them to feed on small particles suspended at the surface of the water.” said Tapley.  “This adaptation means that the tadpoles can feed in parts of the water column that other tadpoles are unable to.” 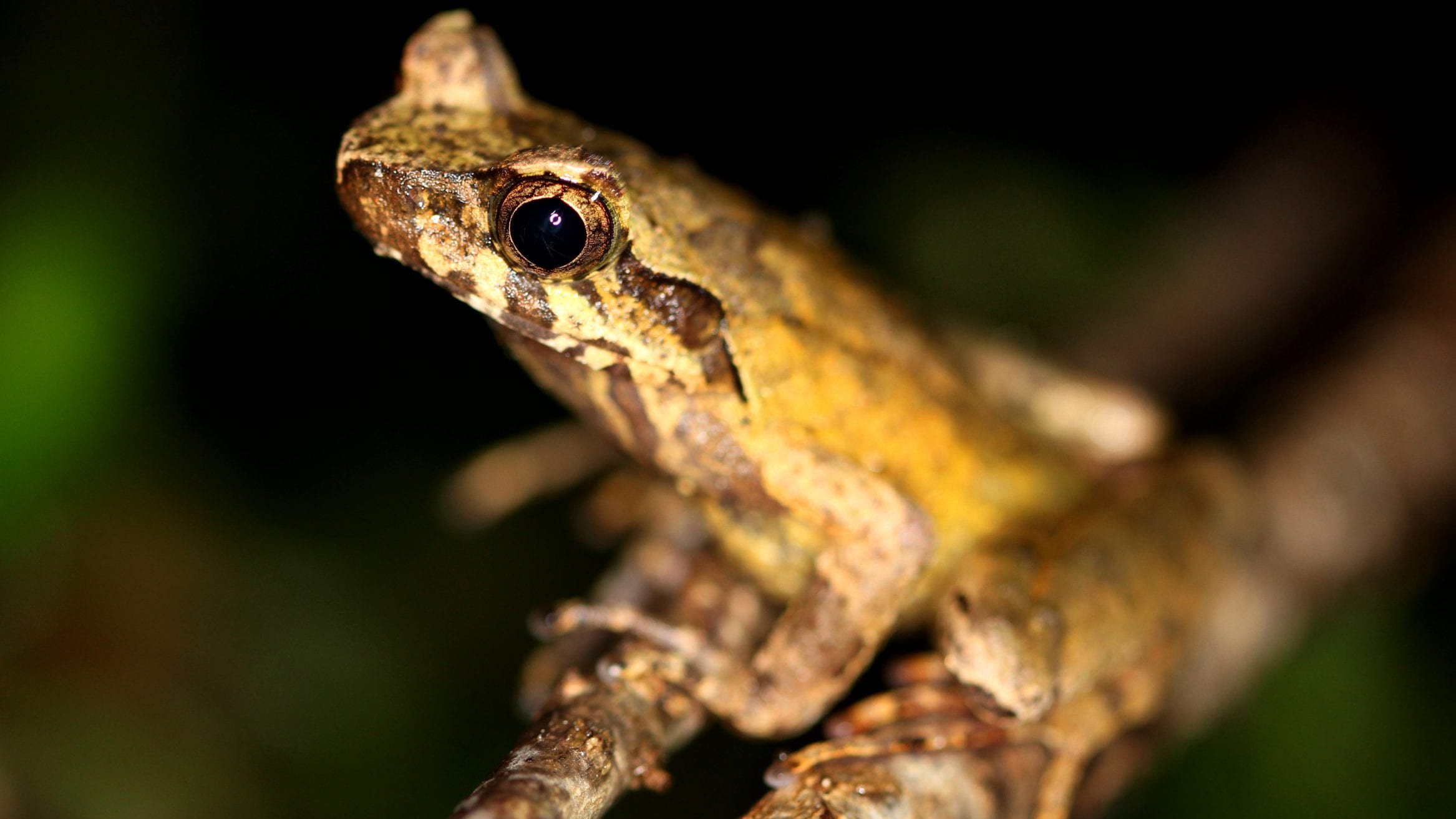 “The more we study Asian horned frogs, the more we learn how diverse and under threat they are,” added Tapley. “These frogs occur in some of the most exploited forests on earth and are suffering from rapid habitat loss and degradation. Some of the species we have discovered in recent years are only found in a very small area which makes them inherently vulnerable to extinction from habitat loss or stochastic events.”

The current global pandemic has resulted in a serious lack of funding for the ZSL’s scientific and conservation work and research. Click here to donate and keep ZSL scientists investigating the natural world and wildlife diseases.